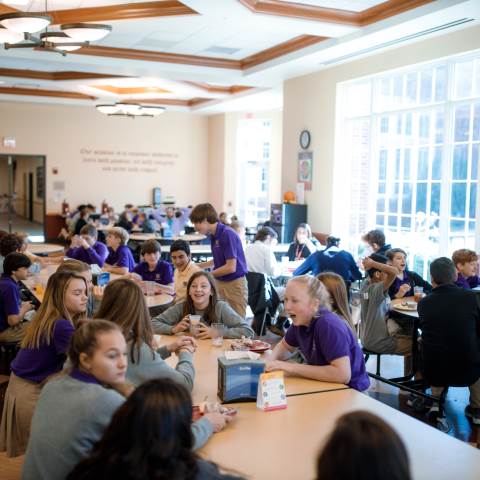 The Johnson Assembly Hall serves as the dining hall for students in grades pre-K to 8.

The Johnson Assembly Hall is named in honor of George Johnson (’54), co-chairman of the $90 million Second Century Campaign that funded the construction of Thatcher Hall as well as many other priorities for the school. 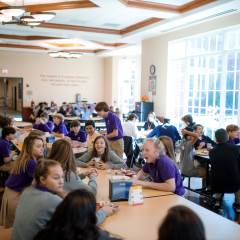 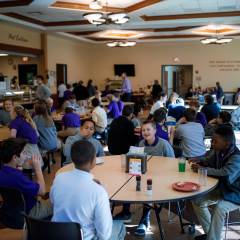 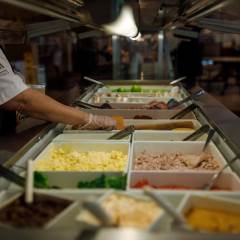 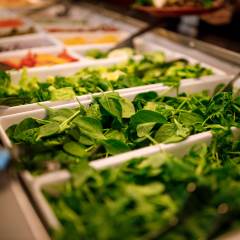 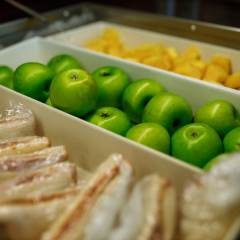 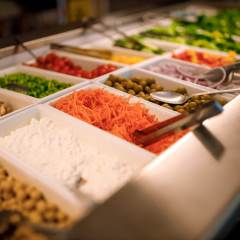 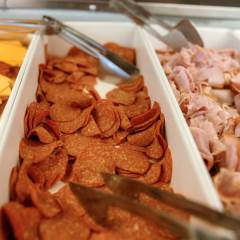 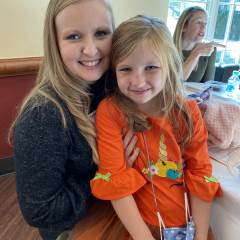 Second-graders and parents enjoyed a dessert bar of sweets and treats for a time of Thanksgiving fellowship. 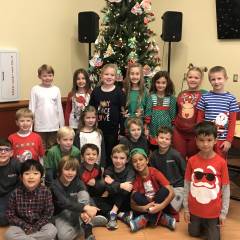 Second-graders had a fun morning creating ornaments to help decorate the Christmas tree in the Thatcher Hall lunchroom.