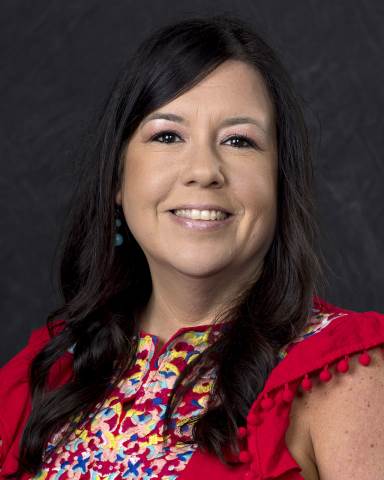 Tannika was named director of communications in 2015 after serving as Darlington’s director of media relations since 2004. She also serves as an Upper School student adviser. She holds a B.A. in Communication from Berry College. Tannika is active in the community and passionate about the causes in which she volunteers her time. She is past president of the Sexual Assault Center of NWGA Board of Directors and helps coordinate the organization’s fundraiser, the Rome Celebrity Dance Challenge. Tannika is also a graduate of the Lynda Brannen Williamson Foundation Inc. Leadership Academy, Floyd County Government’s Focused on Floyd 101 citizens academy, the Rome Floyd Chamber’s Leadership Rome Class of XXIV, and is a past coordinator of Leadership Rome. Additional civic involvements have included service on the SPLOST Citizens Advisory Committee, Rome-Floyd Citizens for Progress, the Rome-Floyd Chamber’s Young Professionals Planning Committee, local organizing committees for Hospitality House’s Walk a Mile in Her Shoes and Tour de Georgia, the Board of Directors for the Greater Rome Convention and Visitors Bureau and the Rome International Film Festival, and as a mentor with Rome-Floyd Communities in Schools. Tannika has also participated in Harbor House Child Advocacy Center’s Adult Spell Off and A Night to Remember: An Adult Prom to benefit the Alzheimer’s Association. For her commitment to Darlington and the community, she was recognized with one of the school’s 2018 James Douglas Brown Jr. Faculty Awards and one of the Heart of the Community Foundation’s 2019 Heart of the Community Awards of Honor. 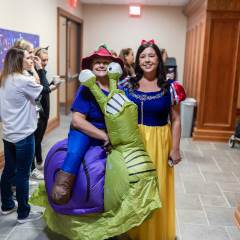 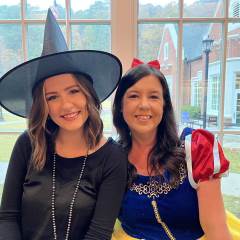 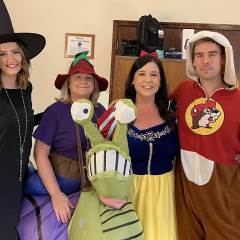 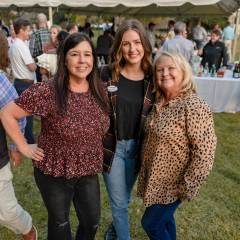 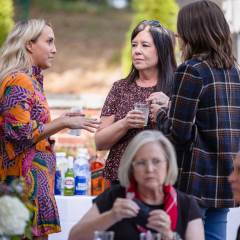 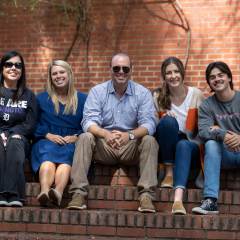 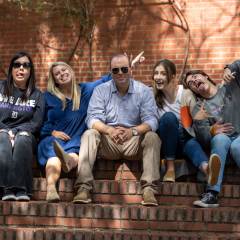 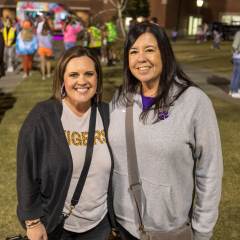 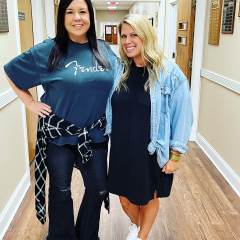 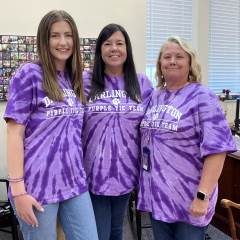 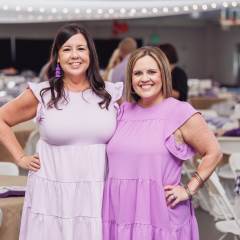 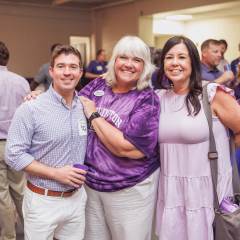 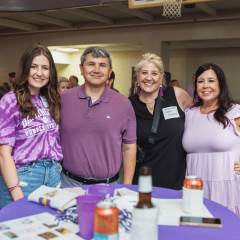 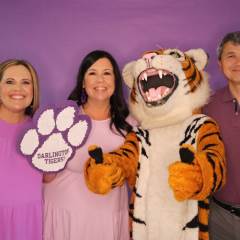 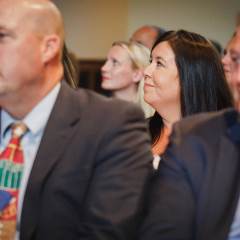 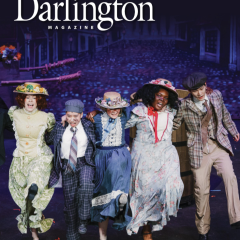 Keep an eye out for the fall 2022 edition of Darlington Magazine, which will arrive in mailboxes soon. 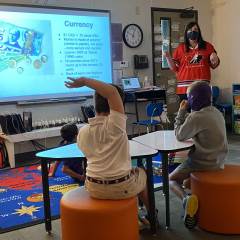 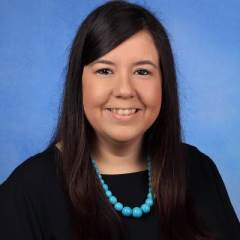 Tannika King, Darlington's director of communications, is one of 15 local women selected to participate in the Lynda Brannen Williamson Foundation Women's Leadership Academy. 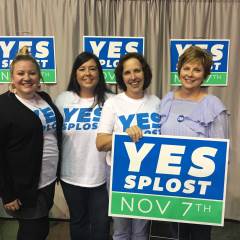 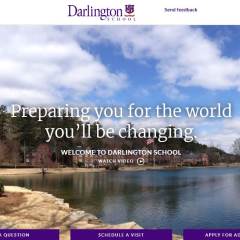 Darlington School’s website, www.darlingtonschool.org, has a fresh new look. The mobile-first site, which launched this afternoon, is a complete overhaul, including streamlined navigation, new content and more. 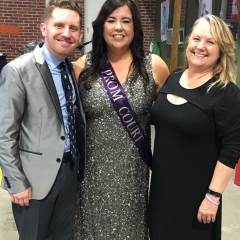 Darlington Director of Communications Tannika Wester was crowned "Prom Queen" at A Night to Remember: An Adult Prom Saturday evening after raising more than $18,000 for the Alzheimer's benefit. 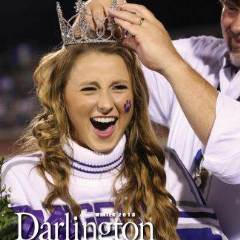 Keep an eye out for the winter 2018 edition of Darlington Magazine, which will arrive in mailboxes soon. 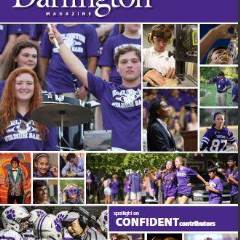 Keep an eye out for the summer 2017 edition of Darlington Magazine, which will arrive in mailboxes soon. 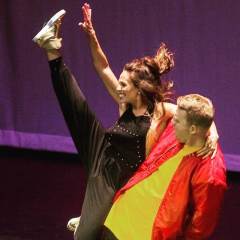 Eight members of the Darlington Community put service beyond self when they agreed to participate in the 7th Annual Rome Celebrity Dance Challenge to benefit the Sexual Assault Center of Northwest Georgia this month. After months of practice and a variety of team fundraisers, contestants took the stage this weekend to show off their routines. 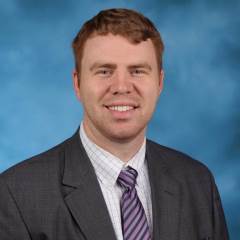 Four Darlington teachers will take the stage in the 7th Annual Rome Celebrity Dance Challenge on Saturday, Aug. 5, at 7 p.m. at the Rome City Auditorium. All proceeds from this event benefit the Sexual Assault Center of NWGA.