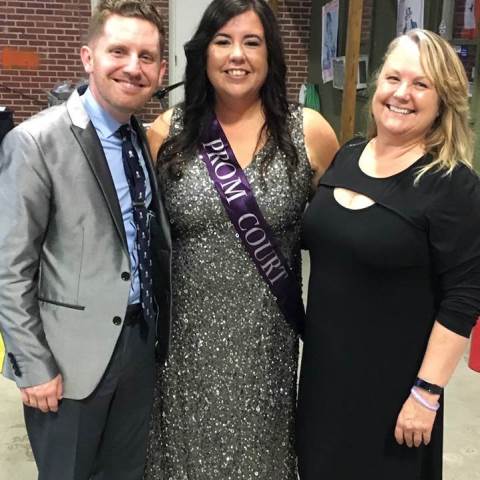 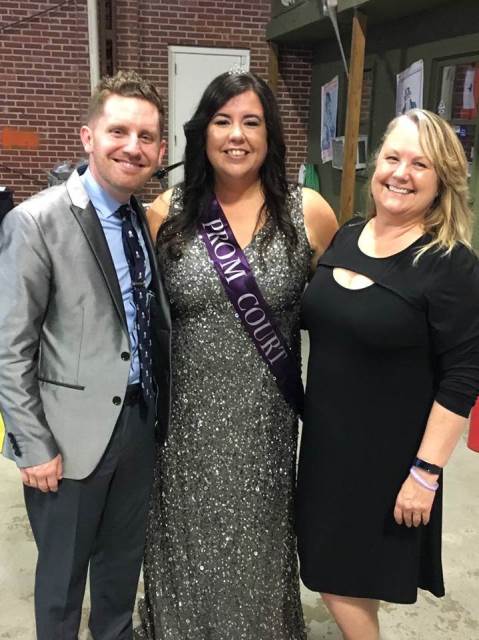 Darlington Director of Communications Tannika Wester was crowned "Prom Queen" at A Night to Remember: An Adult Prom Saturday evening after raising more than $18,000 for the Alzheimer's benefit.

"One of the great things about this fundraiser is that all the money raised stays right here in Floyd County to benefit our citizens," said Wester. "A large portion of the funds are donated to the local chapter of the Alzheimer's Association during the Walk to End Alzheimer's in the fall. New this year, part of the proceeds will support additional dementia-related needs, such as funding our local Incontinence Closet as well as some gap grants."

"When I was asked to be part of this, I immediately thought about my friend and coworker Paige Hamil, whose mother, Joan, had been battling Alzheimer's for several years," said Wester. "I saw firsthand some of the challenges they faced as they sought appropriate resources and planned for her care. I decided to participate in this fundraiser in Joan's honor as one small way I can hopefully help make a difference for families here in Floyd County that are in the same situation.

"I honestly cannot imagine anything worse than losing your most precious memories," Wester continued. "As I talked with local business owners and friends, I was inspired by those who shared their own personal stories about how Alzheimer's had affected them or their families."

Alzheimer's is the sixth leading cause of death in the United States and there is no cure.

"I have learned so much about Alzheimer's and dementia through my participation in this event, and I appreciate the army of people here locally who are so passionate about the cause," said Wester. "The Adult Prom is a volunteer-driven event, so there is no organization or staff behind the scenes working out the logistics for an event of this magnitude. It's just a whole bunch of people who really care and want to make a difference. That's pretty incredible."

The Adult Prom, which is in its fourth year, was held at the Museum of Flight at Richard B. Russell Regional Airport. It sold out at 650 attendees and raised more than $40,000. At the end of the evening, Wester and Wilson were crowned Prom Queen and King.

"I really appreciate what Darlington does in terms of encouraging faculty, staff and students to be involved in our community and put service beyond self," said Wester. "Thanks also to the many people in our school community who sponsored me, attended the event or contributed in some other way. It was a great event for an even better cause, and I'm proud to have been part of it." 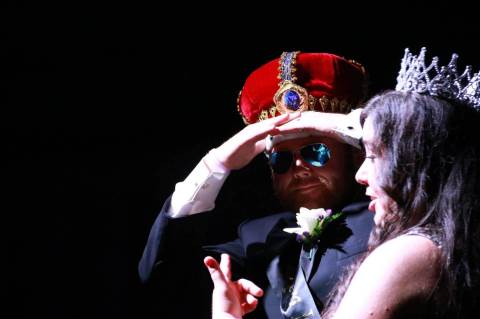 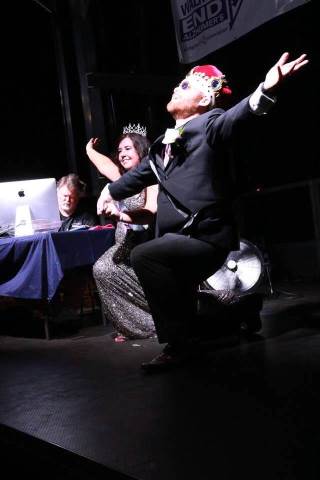 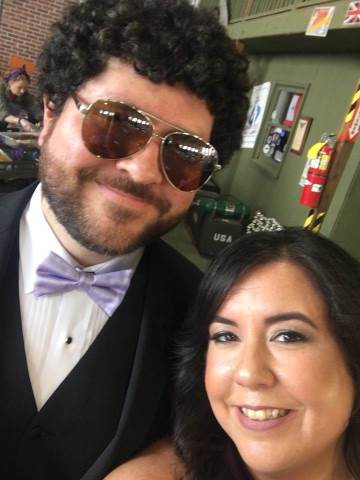 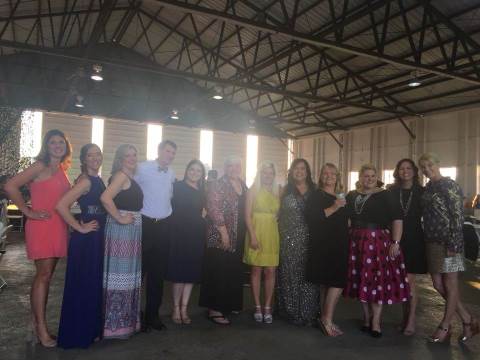