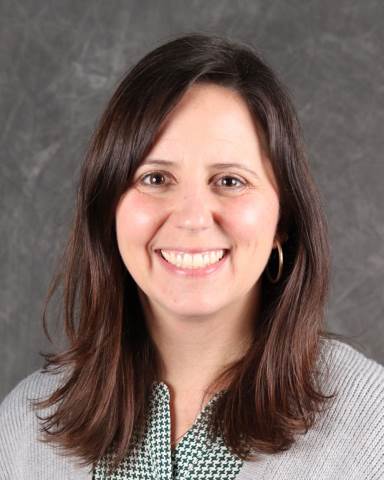 Julie (’97) joined Darlington's Advancement Office in 2007 and was named chief advancement officer in 2016. Previously, she has served as director of development, director of giving programs and campaign director for Darlington's Second Century Campaign. Julie holds a B.A. in Communication from Loyola University New Orleans. She and her husband, Sam (’97 LD '13), have two children, Wilson ('28) and Hudson ('31). 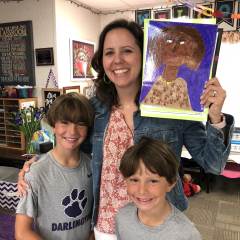 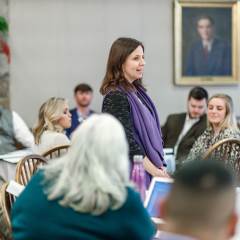 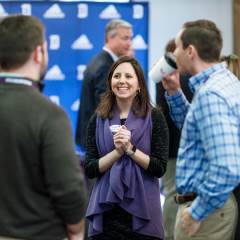 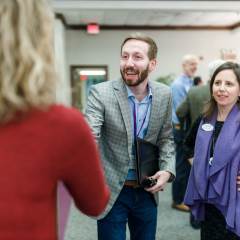 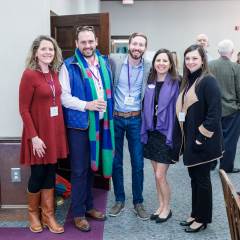 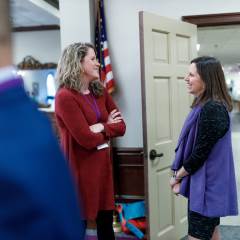 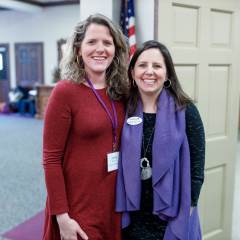 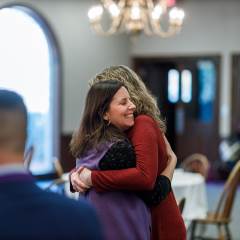 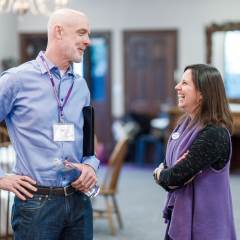 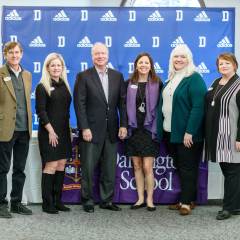 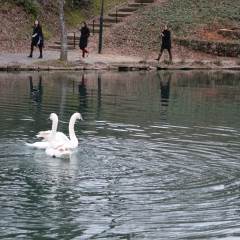 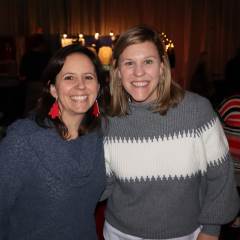 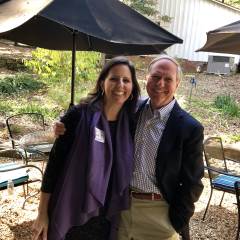 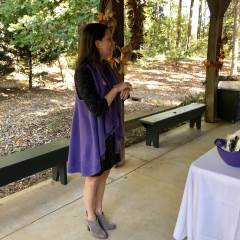 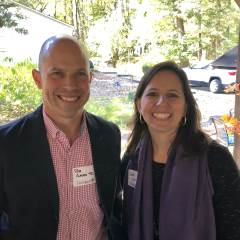 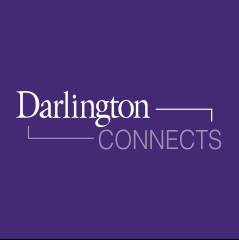 Every one of us has countless Darlington connections, especially in the work world. So, Darlington’s Advancement Office, in partnership with the Alumni Council, has established a new program, Darlington Connects, to support our entire school community. 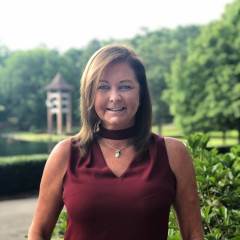 Chrissy Hughes has joined the Darlington Community as advancement services officer, overseeing all gift entry and reporting and database management for the school. 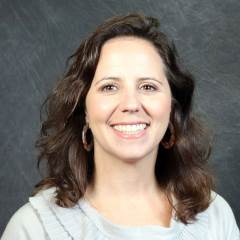 Darlington is well represented in Leadership Georgia's class of 2019 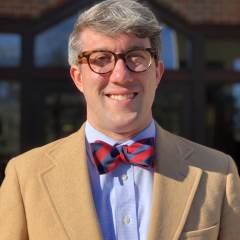 Carson Raymond has returned to the Darlington Community to serve as director of major gifts in the Advancement Office. In this role, he will manage relationships with donors and oversee the identification, cultivation, solicitation and stewardship of major gifts. 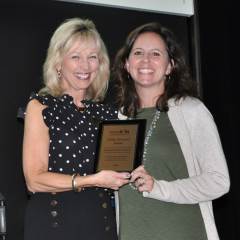 Darlington School recently received the Georgia GOAL Advocacy Award, which recognizes the institution that has displayed the most passion and perseverance when appealing to legislators to preserve, protect and expand this opportunity. 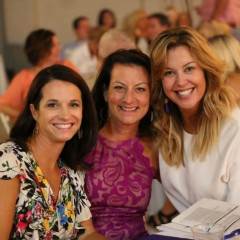 Volunteer Spotlight is an ongoing blog series that features interviews with members of the Darlington community who give their time and talents to continue to make Darlington the school we all love. 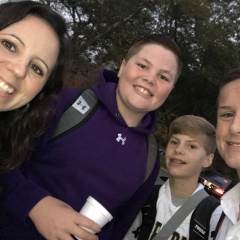 They say that integrity is doing what's right when no one is watching, and what I've observed during my morning crosswalk simply makes me proud. 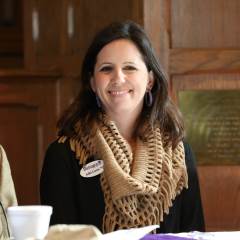 It’s been 20 years since she graduated from Darlington as a boarding student, but Julie (Wilson) Lucas (‘97) just couldn’t stay away from the Lakeside! She travels far and wide to visit with Darlington alumni and is excited to welcome her friends back for Alumni Weekend! 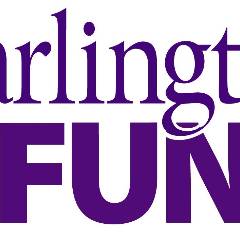 Darlington Fund off to a great start

As the school year began, the faculty and staff of Darlington School had already made their pledge to support The Darlington Fund 100 percent, setting the tone for another great year for the school. This was soon followed by full support from the Board of Trustees. 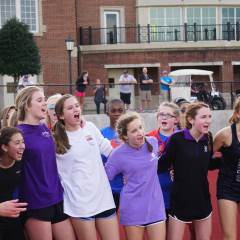 Prospective Boarding Parent FAQ #10: 'How Does Having Day Students on Campus Impact the Culture?'

The last question I will tackle in my 10-part Prospective Boarding School Parent FAQ blog series touches on one of the things that makes Darlington School unique in the boarding school world: "How does having day students on campus impact the boarding experience/the school culture?"