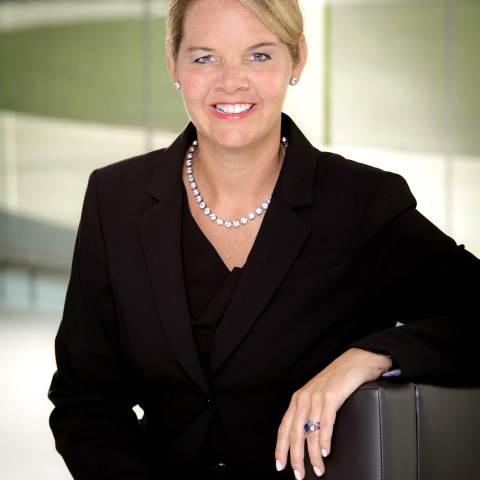 Commencement Weekend speakers will include retiring Dean of College Guidance Sam Moss ('63) at Baccalaureate and Darlington trustee Gretchen Corbin, president and CEO of the Georgia Lottery Corp., at Commencement.

Moss, a member of Darlington's faculty since 1982, is retiring as dean of college guidance in June, though he will continue to live on campus and serve in a part-time role for one more year. During his 40-year tenure, he has taught English and served as dean of studies, Summer Session principal, and associate headmaster in addition to his role leading the College Guidance Office. Following his graduation from Darlington in 1963, he earned his B.A. from Sewanee: The University of the South and his M.A.T. from Jacksonville University with additional study at Oxford University in England. In addition to his work on campus, Moss is a nationally recognized leader in the world of college guidance. He has served as president of the Southern Association for College Admission Counseling (SACAC); as a member of the Board of Directors of the National Association of College Admission Counseling (NACAC); as chairman of the Board of Trustees of the Association for College Counseling Independent Schools (ACCIS); and served on admissions advisory boards at many universities, including UGA, Auburn, Oglethorpe, and the University of Miami. The Baccalaureate speaker is selected each year by the senior class.

Corbin and her husband, David, a volunteer for Darlington athletics and former Darlington crew coach, are the parents of alumnae Savannah ('20) and Elsa Quay ('22). As president and CEO of the Georgia Lottery, Corbin's business goal is to fulfill the corporation’s mission to maximize revenues for HOPE and Pre-K, ensuring that Georgia’s students continue to have access to these important educational programs. Under her leadership, the Georgia Lottery has provided three record-breaking years of returns to the State of Georgia, including last year’s $1.54 billion for Georgia’s HOPE Scholarship Program and Georgia’s Pre-K Program. Additionally, approximately 376,302 students have received HOPE scholarships and grants, more than 319,000 4-year-olds have attended Georgia’s Pre-K program, and over 300 Georgia Lottery players have become millionaires. Prior to her role at the Georgia Lottery, Corbin served as Commissioner of the Technical College System of Georgia (TCSG), the Commissioner of the Georgia Department of Community Affairs, and as Deputy Commissioner of Global Commerce and other roles at the Georgia Department of Economic Development. She is involved in a number of professional and civic organizations, including Rotary International, Leadership Atlanta, and Leadership Georgia, where she has served as president and chairperson. In 2021, she became president of The North American Association of State and Provincial Lotteries (NASPL) and vice president of the Atlanta Rotary Club. The last nine years, Corbin has been named one of Georgia Trend magazine’s 100 Most Influential Georgians. She was also named one of the Atlanta Business Chronicle’s Top 20 Women Who Mean Business and she has been one of James magazine’s Most Influential Georgians for the last three years.

Baccalaureate will take place Friday, May 13, at 7 p.m. in Morris Chapel. Commencement will be held Saturday, May 14, at 9:30 a.m. on the Chapel Lawn. In the event of rain, it will be held at 10:30 a.m. in the Huffman Athletic Center. Darlington will stream both events on YouTube. 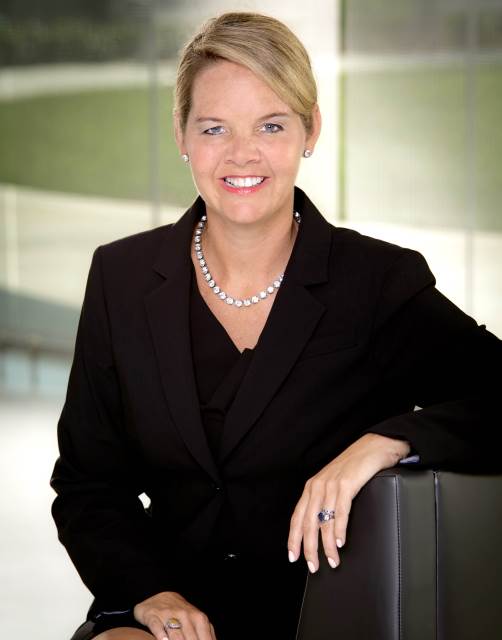 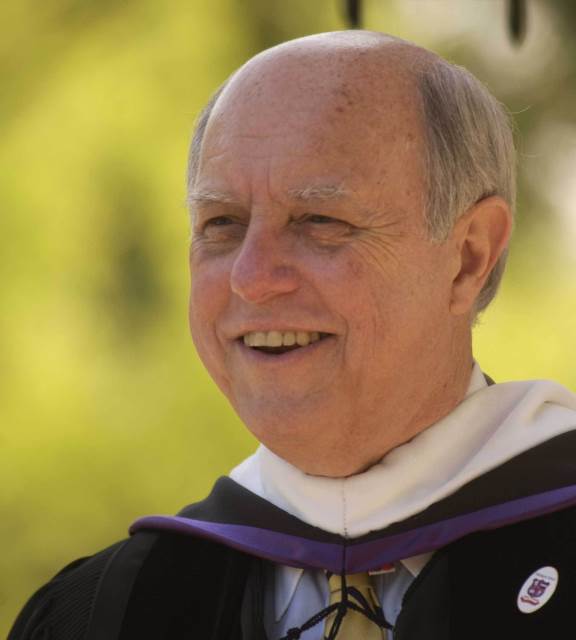