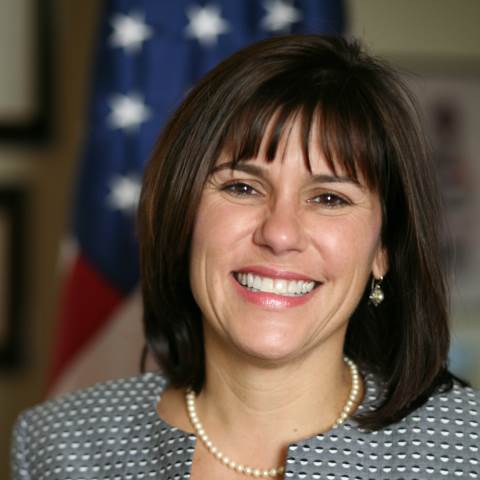 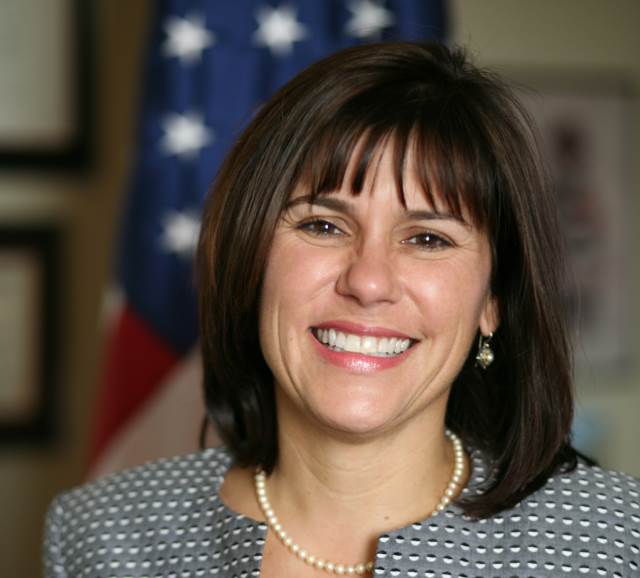 Supreme Court of Georgia Justice Shawn Ellen LaGrua will be the 18th speaker in the annual Class of 1953 Lectureship Series on Thursday, March 31, at 9:15 a.m. in Morris Chapel. The program will be live streamed on YouTube.

“This is an incredible opportunity for our Upper School students to connect with someone who has had an incredible career and has lived a life of service,” said Vicki Vincent, director of alumni relations. “We appreciate Justice LaGrua for taking the time to share her insights with our young people here at Darlington and are grateful to the Class of 1953 for establishing this annual lectureship that has brought so many interesting people to our campus."

Justice LaGrua was appointed to the Supreme Court of Georgia by Gov. Brian Kemp in December 2020 and was sworn in Jan. 7, 2021. Prior to joining the Supreme Court, she was appointed to the Superior Court of the Atlanta Judicial Circuit by then-Gov. Sonny Perdue and was sworn in on June 29, 2010. She served on the bench in the Superior Court of the Atlanta Judicial Circuit until January 2021, having been elected in 2012 and reelected in 2016 and 2020. Prior to her appointment to the bench, she served as inspector general for the Georgia Secretary of State. From 2004 until 2007, she served as the solicitor general for DeKalb County. Justice LaGrua has over 20 years of trial experience, including her work as chief senior assistant district attorney in DeKalb and Fulton counties and as chief assistant district attorney in the Tallapoosa Circuit.

While serving on the bench in Fulton County, Justice LaGrua initiated and presided over “My Journey Matters,” a pilot accountability program designed to divert young offenders from a lifetime of incarceration, and presided over the court’s first Re-Entry Court, which worked to integrate prior offenders back into the community using close supervision, substance abuse counseling, job training, and advancing education.

In 2016, Justice LaGrua received the St. Thomas Moore Award from the St. Thomas Moore Society in recognition of “specific actions manifesting a commitment to justice and humanity, especially in difficult circumstances” related in part to her formation of and continued commitment to the My Journey Matters Program. She has been a speaker and presenter at multiple conferences and seminars during her career, focusing on topics such as RICO, State Bar Professionalism during COVID-19, and others.

Justice LaGrua is a Master of the Logan E. Bleckley Inn of Court and Lamar Inn of Court. She is a founding member and past chair of the Georgia Association of Women Lawyers, Judicial Application Review Committee. She served as the chair of the Judicial Section of the State Bar of Georgia. Additionally, she is an alumna member of Leadership Atlanta, Class of 2012, and served as vice chair of the Criminal Justice Day for 2014-2015 and 2019.

Justice LaGrua graduated from the University of Georgia and received her Juris Doctorate from the Georgia State University College of Law. She grew up in a military family and her father served in the JAG Corps. She is married to husband Chris and has two stepsons and a fur-child.

The Class of 1953 Lectureship Series was established in 2003 to commemorate the class’s 50th reunion.