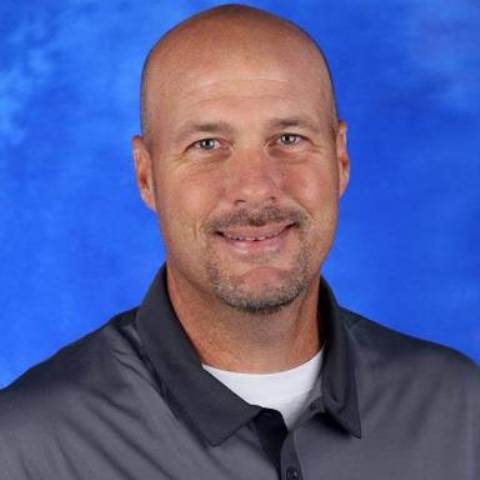 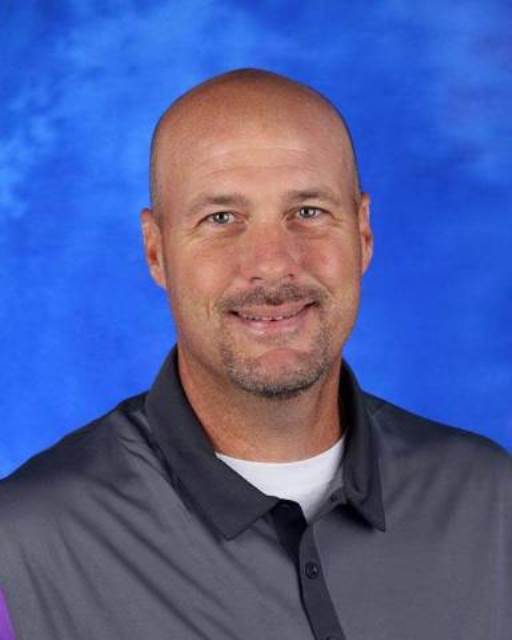 "The 2021 football season was a tremendous success in so many ways. Winning 11 games in a row, being region champs, and advancing to the state quarterfinals were all great accomplishments for our guys," said Atha. "We placed 23 guys on the All-Region team. We had two Region Players of the Year, eight First Team guys, 10 Second Team guys, and three Honorable Mentions. Beyond that, however, the practice atmosphere of these guys was incredible! They showed up every day ready to work. There was tremendous enthusiasm from the freshmen to the seniors. These players and coaches loved spending time together and it showed up on the field every week. I have always believed it takes every single kid to be bought in and to understand that his contribution, whether in practice or games, makes a big difference in the success of the team and this year validated that! Like we always say, 'Ain't nothing like a Tiger on Friday night!'"

Region Coach of the Year

Region Player of the Year

Region Lineman of the Year