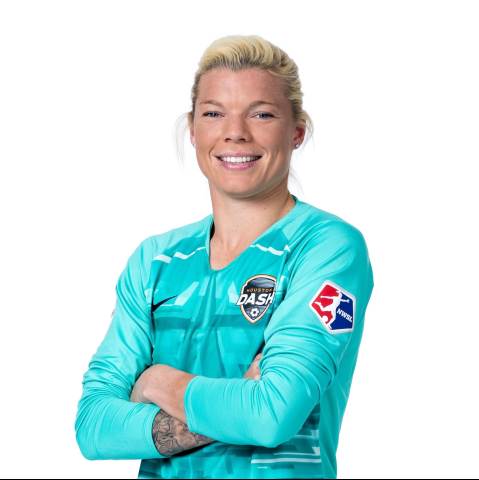 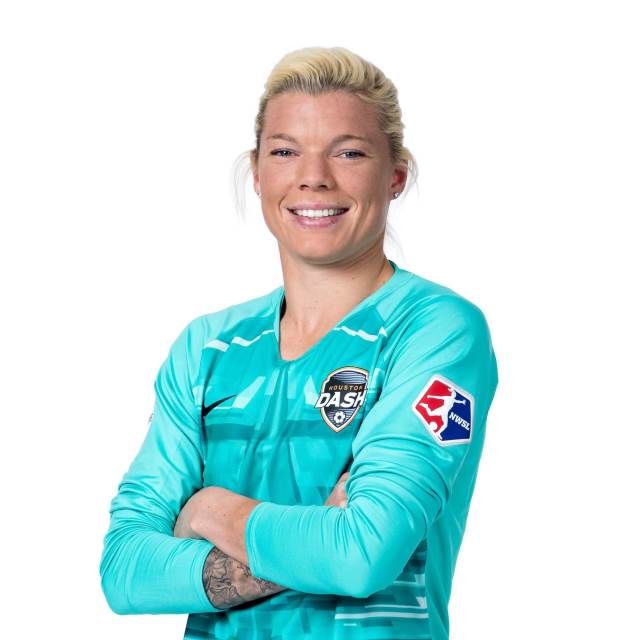 Darlington alum and Soccer Academy standout Jane Campbell ('13) has been named as an alternate for the USA Olympic women's soccer team and is heading to Tokyo for the Olympic Games to train with the team.

The "Women's Football Tournament," as the competition at the Olympics is officially known, will see the USWNT and 11 other nations battle it out for a place at the medals stand. The event kicks off with a round-robin group stage on July 21. Eight teams qualify for the single-elimination knockout rounds which start with the quarterfinals through to the final on Aug. 6 in Tokyo (Aug. 5 in the USA due to the time difference).

The International Olympic Committee granted approval for participating teams to include their four alternates on their active rosters, expanding the full squads for the men's and women's tournaments to 22 players. Campbell was already going to be traveling to Japan and would have been on standby to join the active squad in the event of an injury either before or during the tournament, but now her involvement is guaranteed.

While at Darlington, Campbell trained and played in the FIFA U17 World Cup for the U.S. National Team. At age 17, she became the youngest goalkeeper ever called to a national training camp for the senior U.S. women’s national soccer team. She was named a “Women’s Soccer Game-Changer” by Sports Illustrated and the 2012 Player of the Year by the National Soccer Coaches Association of America, all before she graduated from high school.

Since leaving Darlington, Campbell has gone on to become one of the top young goalkeepers in the world. At Stanford University, she played in 84 of a possible 91 games. She was named to the 2016 NSCAA All-American Team in her senior year and finished her collegiate career with 35 shutouts, tied for the most in program history.

Campbell’s stellar career at Stanford led to her being named to the U.S. Women’s National Soccer Team in 2016, an honor soon followed by being drafted into the National Women’s Soccer League by the Houston Dash where she has played since 2019. 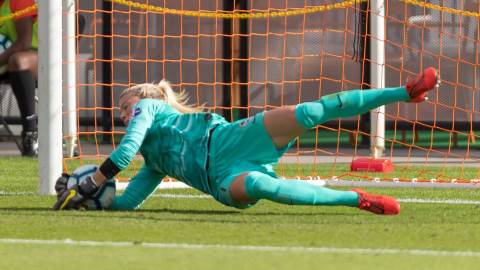