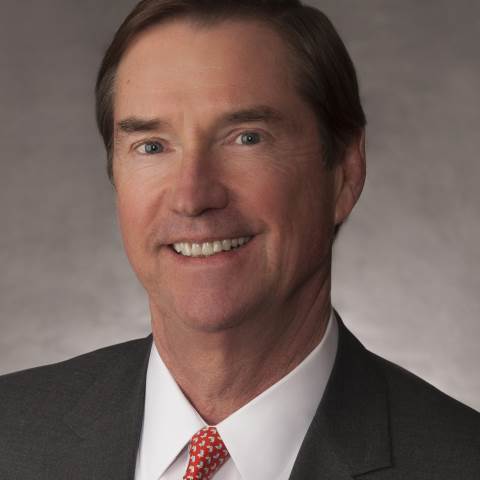 Darlington’s Board of Trustees named Scott Dozier (‘73) chairman and elected three members at the May meeting.

Dozier is senior vice president at Merrill Lynch Wealth Management in Atlanta. He has been a member of Darlington’s Board of Trustees since May 2014, most recently serving as vice chairman under the leadership of Dr. Bob Hortman (‘72). Dozier also served on the Atlanta Cabinet for the school’s historic Second Century Campaign. He was a boarding student during high school as were his brothers, John Dozier (‘64) and Gordon Dozier (‘69). He and his wife, Margaret, the daughter of Dick Denny (‘48), have two sons, John and Taylor, and a daughter, Margaret.

“Darlington is ready for Scott’s leadership,” said Head of School Brent Bell. “As our vice chairman for the past three years, he has invested his time, energy, and ideas to support many aspects of the school, and we look forward to the future.”

Dr. Damus Lufadeju is board certified in internal medicine and gastroenterology and joined Rome GI in 2010. He grew up in Lagos, Nigeria, and is a graduate of the Sherborne School for Boys in Dorset, England. Lufadeju went on to receive his medical education at the University of lbadan College of Medicine in Nigeria and complete his internal medicine residency and gastroenterology fellowship training at the Albert Einstein Medical Center in Philadelphia. He and his wife, Tinu, have two sons, Kayo (‘24) and Tobi.

“Damus’ educational experiences abroad, in particular his experience at boarding school, will support our boarding program in many ways, and as the father of a day student, he understands the importance of Darlington’s place in Rome,” said Bell. “He is always thinking about attracting and retaining great students for Darlington.”

Paige (Skidmore) Dickow (’78, LD ’14) will return to the Board of Trustees as treasurer after serving two previous three-year terms from 2014 to 2020. She has also been named the honorary chairperson of Leadership Darlington 2022. Dickow retired as managing director of BlackRock Worldwide and lives in San Anselmo, Calif. She has two sons, James and Harrison. A day student during her time at Darlington, she is the sister of Brad Skidmore (‘80, LD ‘13) and the stepdaughter of former faculty member Anne Turlington.

“Paige brings a wonderful energy and enthusiasm to anything she is involved with at Darlington, and we are grateful that she has committed to another three years,” said Bell. “Her leadership throughout her career at BlackRock and her service to Darlington are inspiring to anyone who knows her.”

Katharine (French) Flory (’82, LD ’20) is an executive sales representative at Abbott Laboratories in Columbus, Ga. A former Darlington boarding student herself, she continues to believe in the value of boarding school. She and her husband, John, have triplet daughters, Kate (‘17), Virginia, and Peyton, and a son, Averett. Three of the four attended boarding school.

*Katharine is a part of a legacy family,” said Bell. “She brings to the board expertise as a business executive and her own personal experience as a boarding student at Darlington as well as that of her daughter, Kate (‘17).” 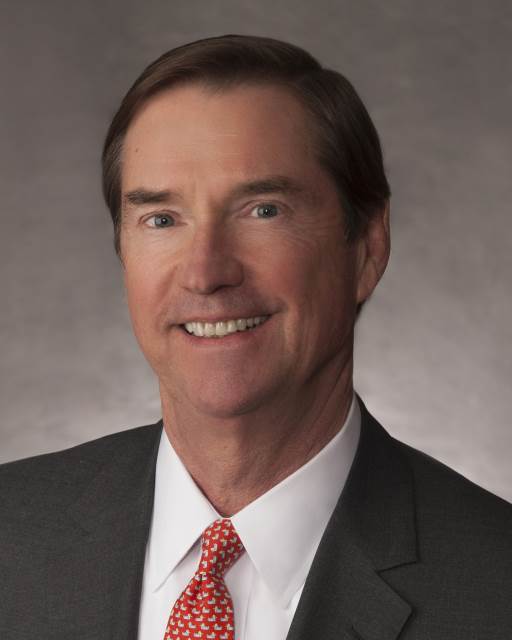 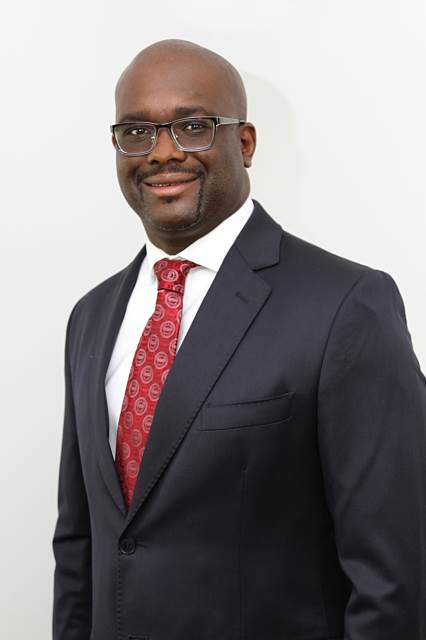 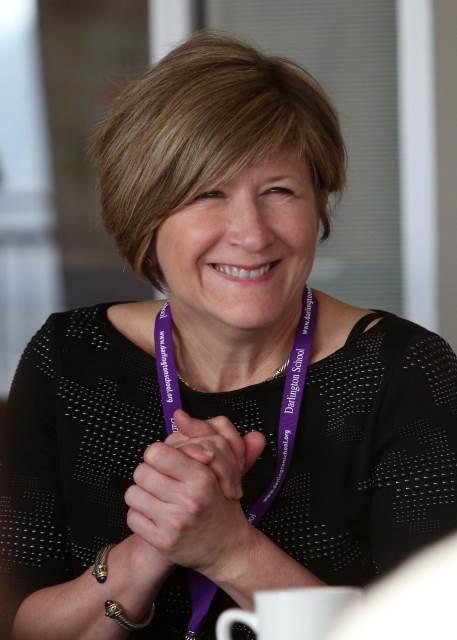 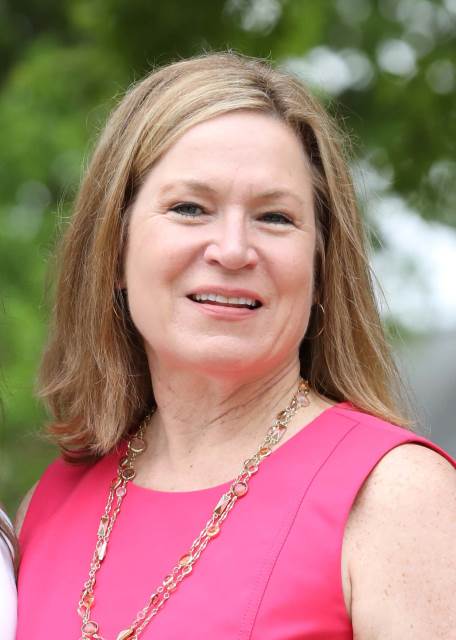