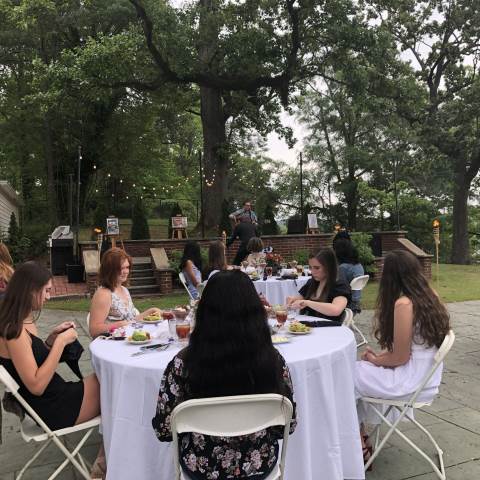 The 2020-21 Darlington Players enjoyed an evening under the stars at their Season Finale Cast Party.

The cast party was a wonderful opportunity to celebrate the year and many accomplishments of these #TalentedTigers. Seniors gave speeches about their years in the program, underclassmen recorded a video of reflections, pictures from the year were projected, and performances were given by Kathryn Davidson, Elliot Luitwieler, Ellie Allen, and Mr. Ben McVety. Flik catered a delicious meal as the players celebrated a year full of creativity and innovation.

The Darlington Players produced four shows this year: the green screen comic digital musical "The Mystery of Custodia," the green screen comic digital play "Paper or Plastic?" honoring essential workers during the pandemic, the timeless classic play "A Christmas Carol" offered as a radio drama, and an outdoor socially-distanced dinner theatre production of "The Brothers Grimm Spectaculathon." The players also hosted playwright Larry Little in the fall for a talkback session about the professional theatre industry and his writing process, participated in a podcast, and supported the student-design of five pieces of original poster artwork. Many were involved in the writing and performance of Theatre Lab’s original play "Stitched," and also performed in "The Red Thread," a student film, directed by Cinema student and Darlington Player Nadejda Spasova, that went on to win 1st Place in the High School Division of the Rome International Film Festival. 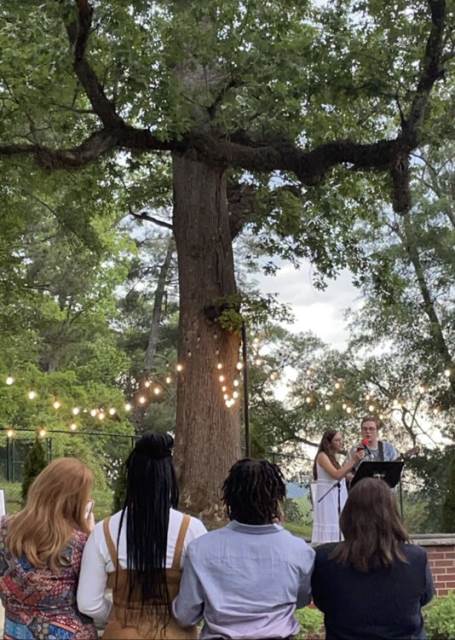 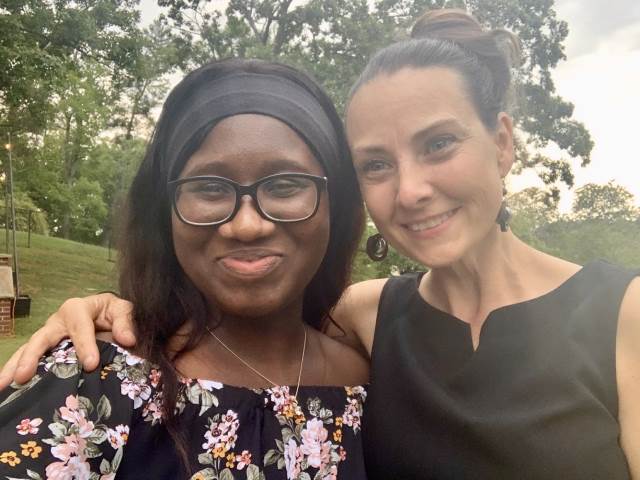 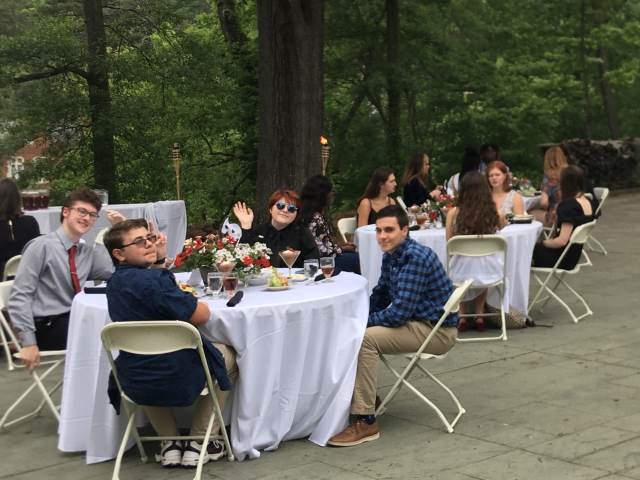 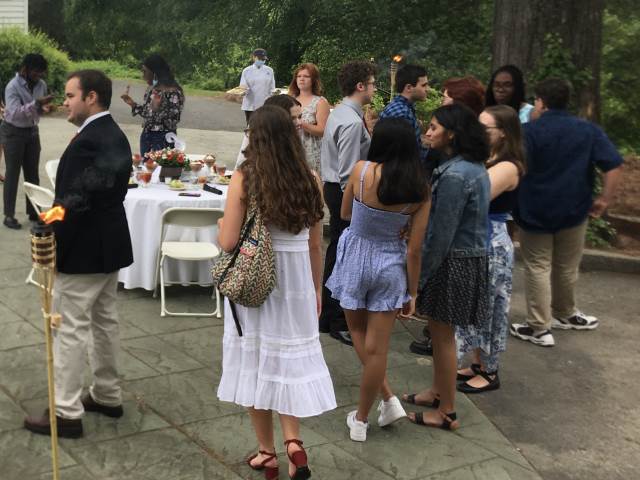 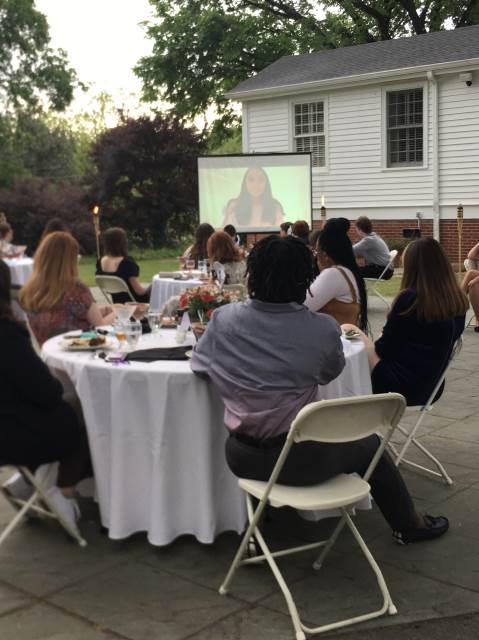 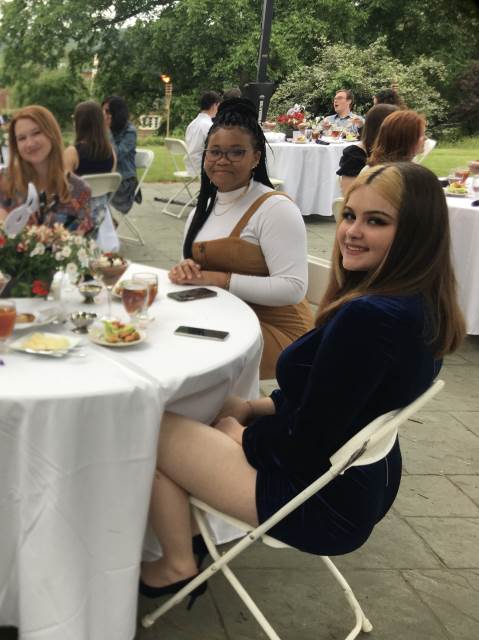 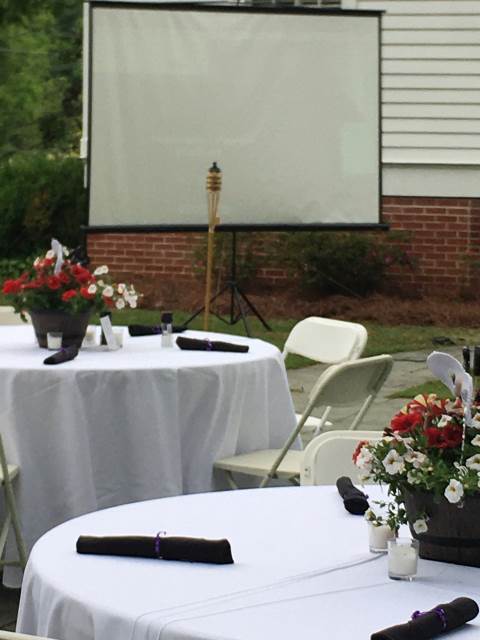 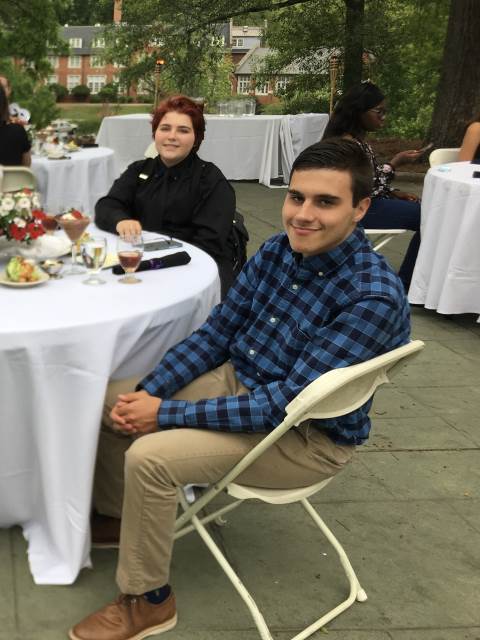 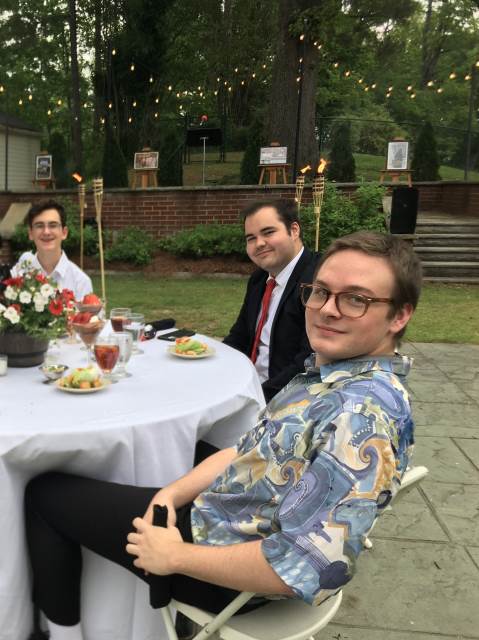 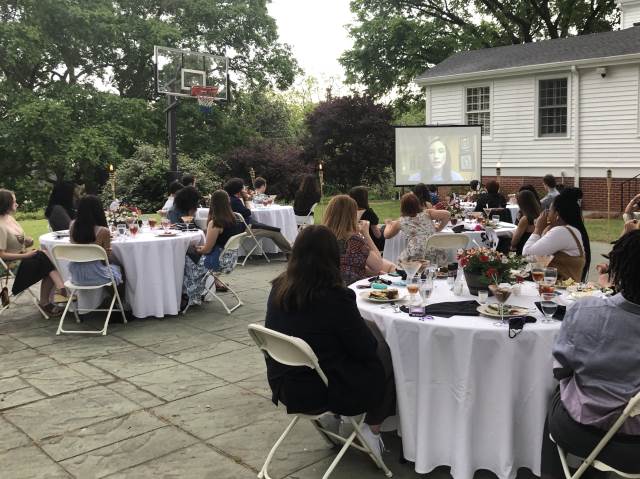 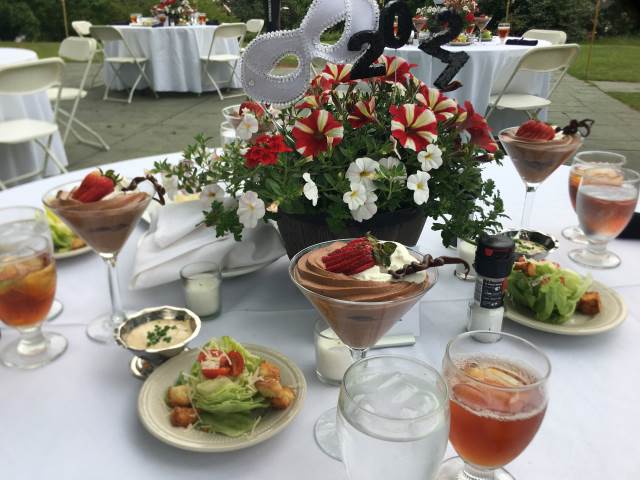 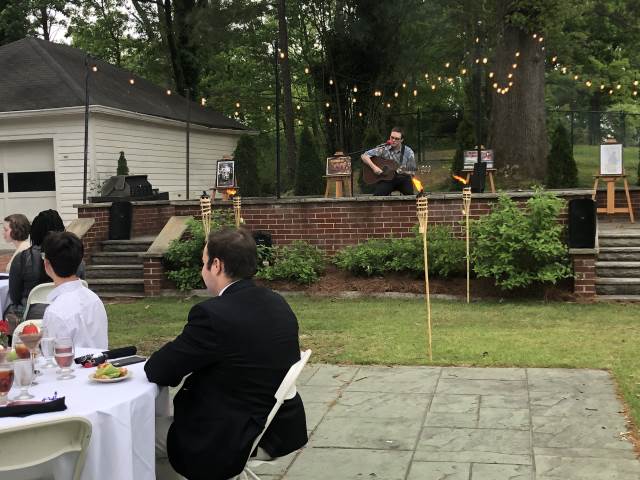 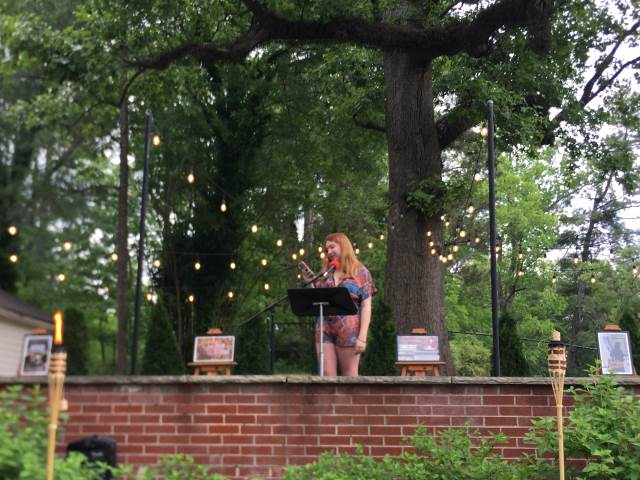 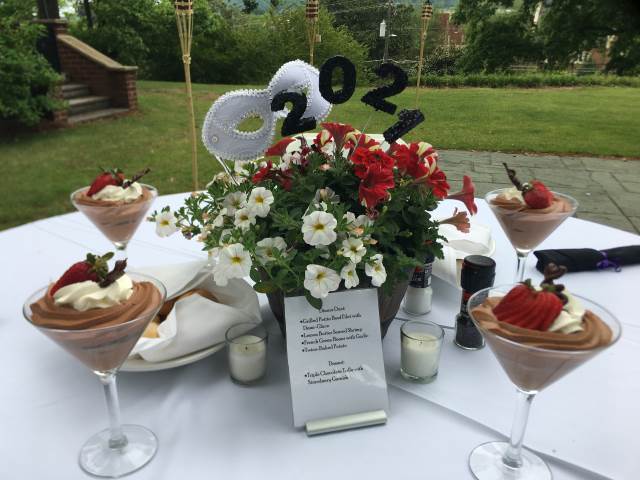 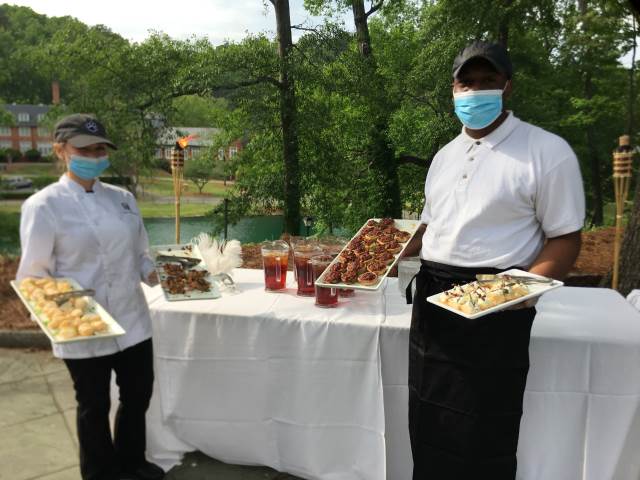 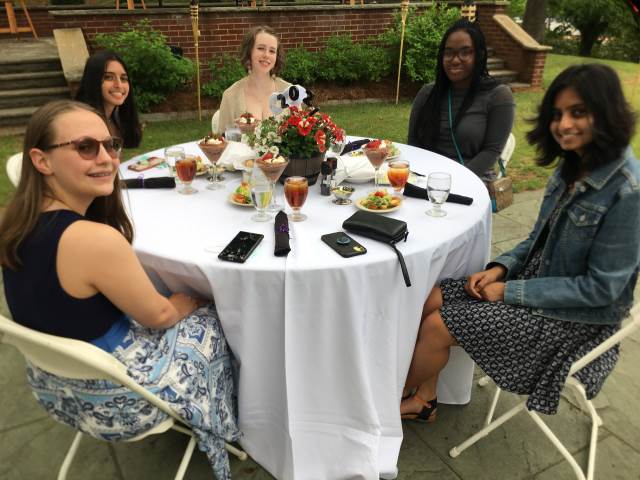 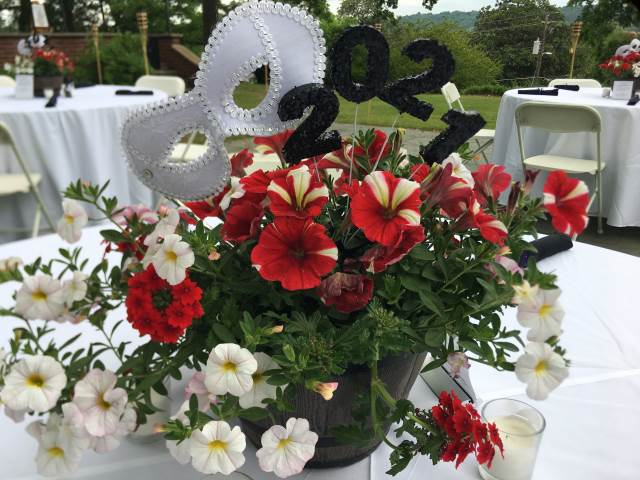 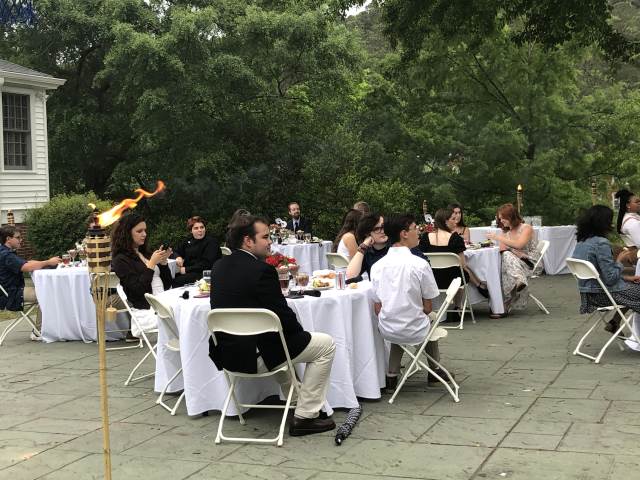 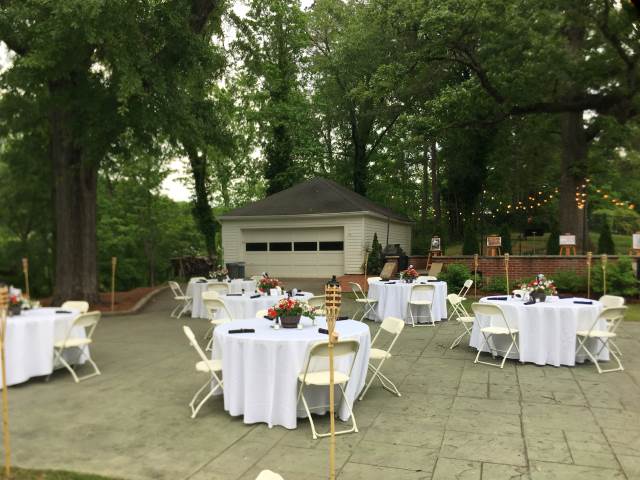 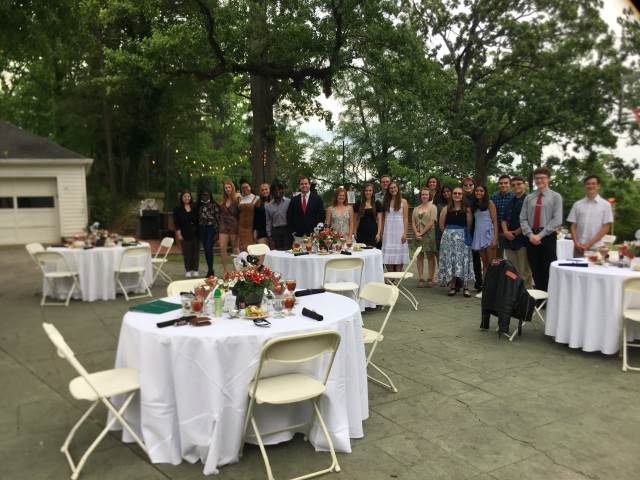 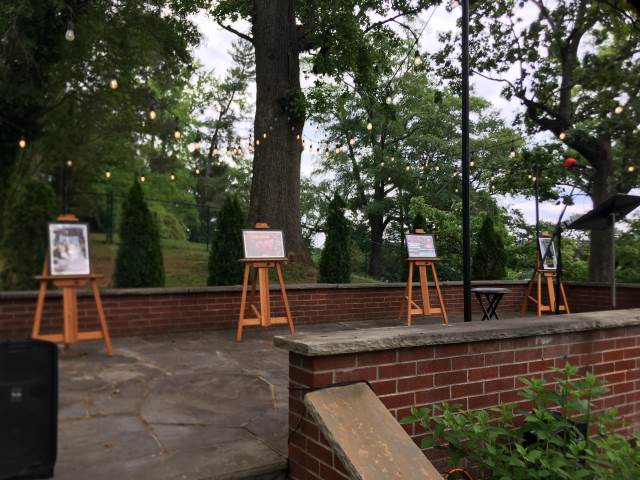 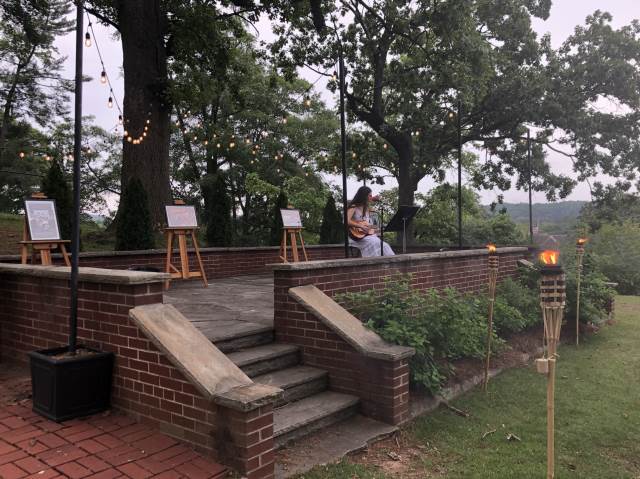 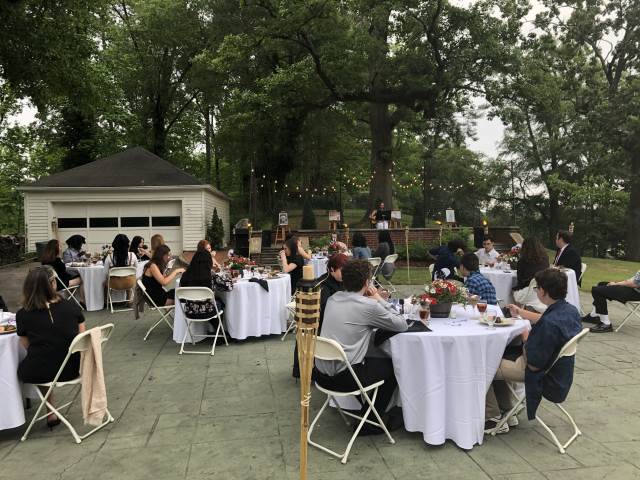 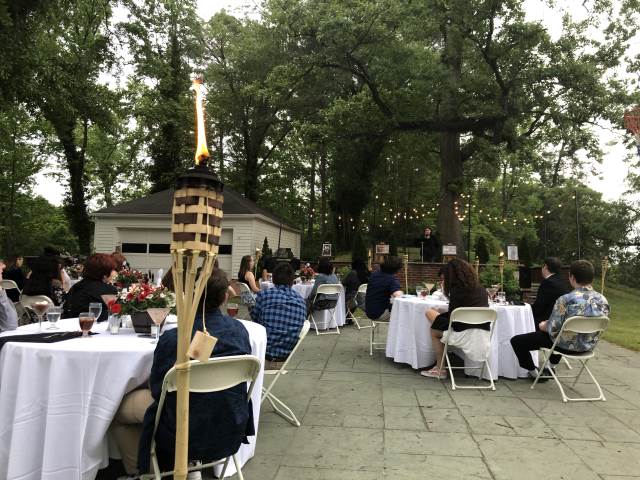 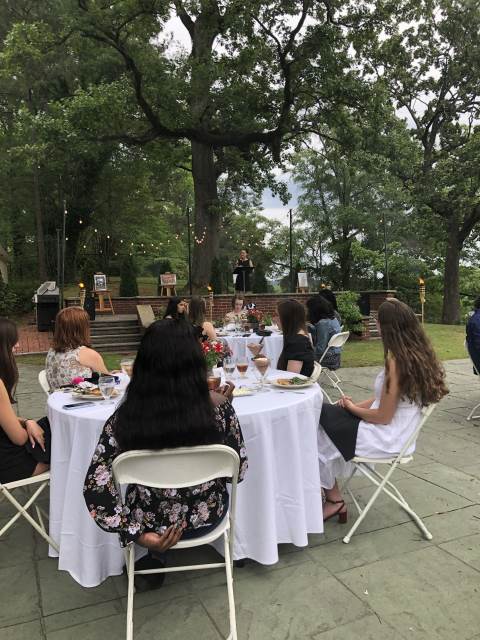 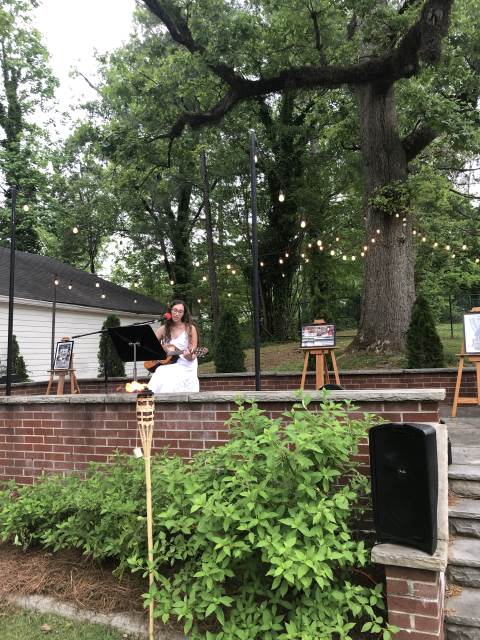 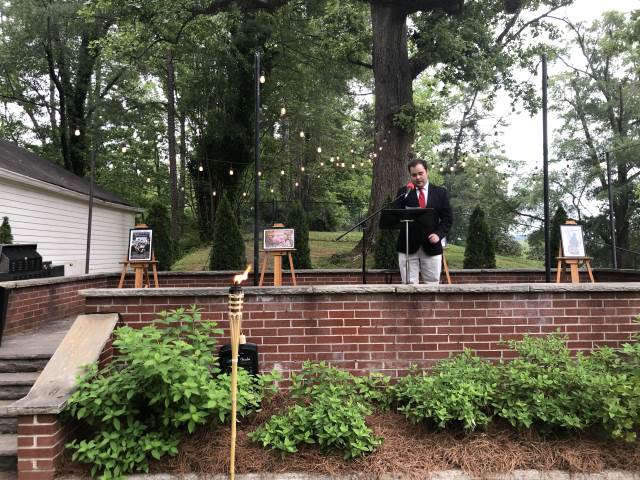