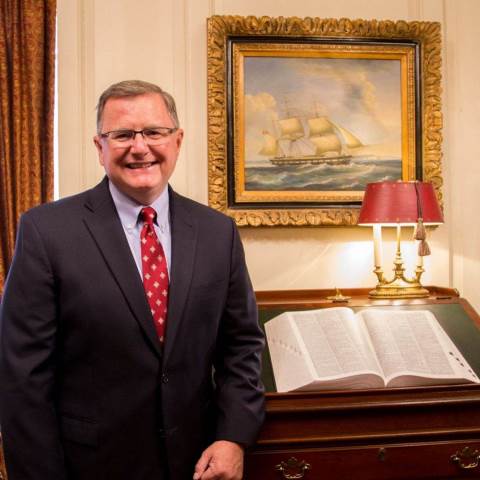 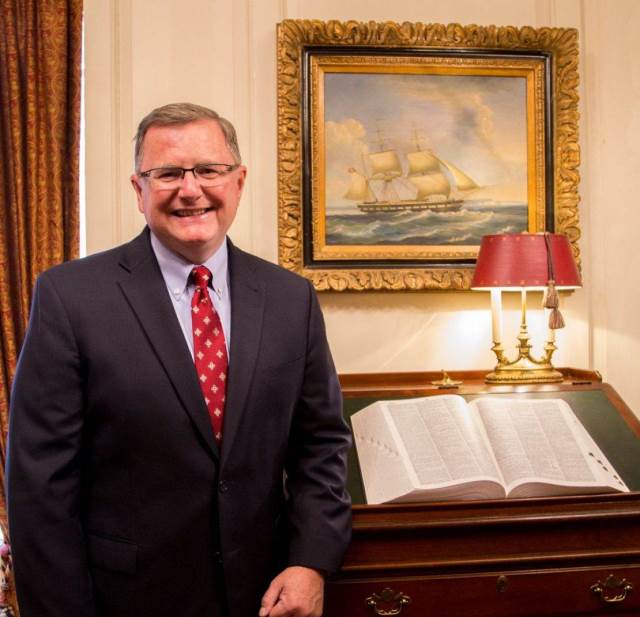 Hudson has taught science at Darlington since 2008 and is the faculty adviser for the DarFarm. He holds a B.S. in Biology from Georgia Tech and an M.S. in Biology from the University of West Georgia. The Baccalaureate speaker is selected each year by the senior class.

Whitaker grew up on the Darlington campus and was the son of longtime Darlington faculty member Alex Whitaker and Thornwood School faculty member Sancy Whitaker. He became president of King University in 2016 after serving as a senior officer at Berry College for nearly a decade. At Berry, he was chief of staff and, earlier, head of major gift fundraising. The Berry College Board of Trustees granted him emeritus status upon his departure and, in 2019, the college gave him a Distinguished Alumni Achievement Award. He began his higher education career after 25 years as an active-duty Navy officer and judge advocate. A designated international law specialist, he had postings at sea and ashore, with tours on both U.S. coasts and overseas in Scotland, London, and Japan. His assignments included serving as director of Navy general civil litigation, as executive officer of the Navy’s largest court-martial prosecution command, and as commanding officer of the Navy’s southeast legal services office. His decorations include two Legions of Merit and four Meritorious Service Medals, in addition to numerous other unit and personal awards. Whitaker retired from the Navy as a captain in 2007. 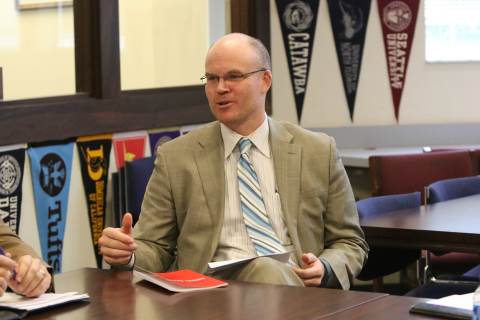