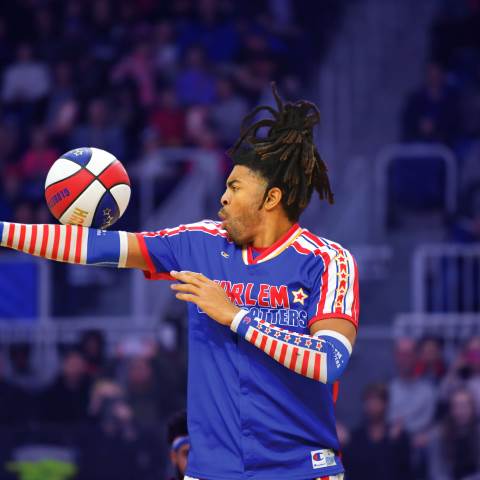 The world-famous Harlem Globetrotters will bring their new “Pushing the Limits” World Tour to Rome, Georgia, at Darlington School’s Huffman Center on Monday, March 16, 2020, at 7 p.m. Globetrotters’ fans will experience even bigger moments and memories, including a live world record attempt at each game.

“We are thrilled to welcome the Globetrotters to Darlington,” said Nathan West, Darlington’s head boys’ basketball coach and assistant athletic director. “Fans in Rome will enjoy first-class family entertainment, and we’re excited to welcome them to the Huffman Center.”

The “Pushing the Limits” World Tour will up the ante and create even bigger moments and memories for Globetrotter fans. The Hall of Fame team’s 94th consecutive year will feature over 280 games through April in North America. Tickets are now on sale at harlemglobetrotters.com.

New to this year’s tour, and never been done before:

As part of the tour, the Globetrotters will celebrate the 10th anniversary of the four-point shot, a shot 30-feet from the basket which they introduced to the sport in 2010. The team will also bring back its popular “Magic Pass” pre-game event, which enables fans to come onto the court, meet their favorite Globetrotters for pictures and autographs, and even learn how to spin a ball on their finger just like the stars.

The Globetrotters have always been entertainers and innovators, and this season will be no exception,” said Head Coach and Globetrotter legend Lou Dunbar. “Our fans have come to expect more than just a great show, and this season promises to deliver more entertainment and excitement than ever before. We can’t wait to get the season started and create memories that last a lifetime!”

The Harlem Globetrotters® are legendary worldwide, synonymous with one-of-a-kind family entertainment and great basketball skills for the past 93 years. Throughout their history, the Original Harlem Globetrotters have showcased their iconic talents in 124 countries and territories on six continents, often breaking down cultural and societal barriers while providing fans with their first-ever basketball experience. Proud inductees of the Naismith Memorial Basketball Hall of Fame, the Globetrotters have entertained hundreds of millions of fans – among them popes, kings, queens, and presidents – over nine thrilling decades. The Ambassadors of Goodwill are sponsored by Baden Sports, the Official Basketball, Champion, the Official Uniform & Apparel provider, Tum-e Yummies, the Official Fruit Flavored Drink, Carnival Cruise Line, Inc., Heelys, and Nationwide Children’s Hospital. Harlem Globetrotters International, Inc. is a wholly-owned subsidiary of Herschend Enterprises, the largest family-owned themed entertainment company in the U.S. For the latest news and information about the Harlem Globetrotters, visit the Globetrotters' official website: www.harlemglobetrotters.com and follow them on Twitter @Globies. 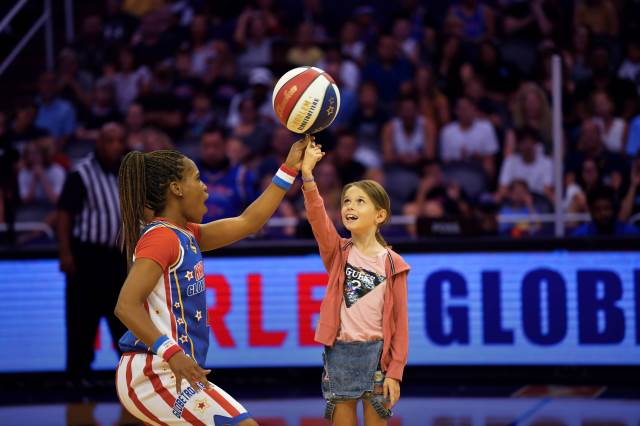 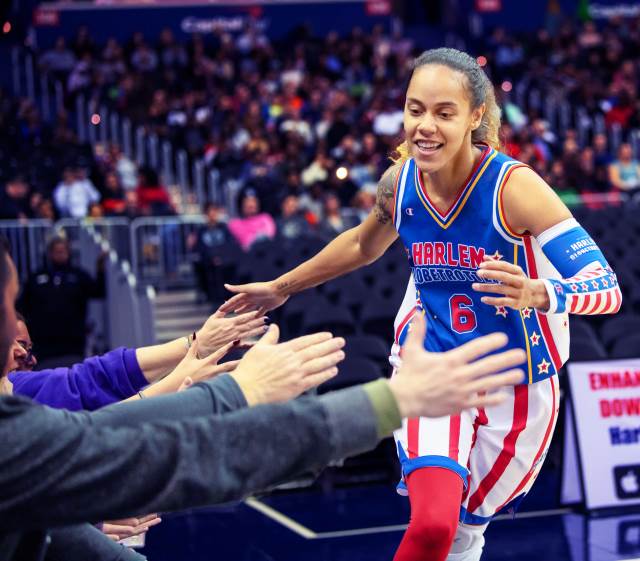 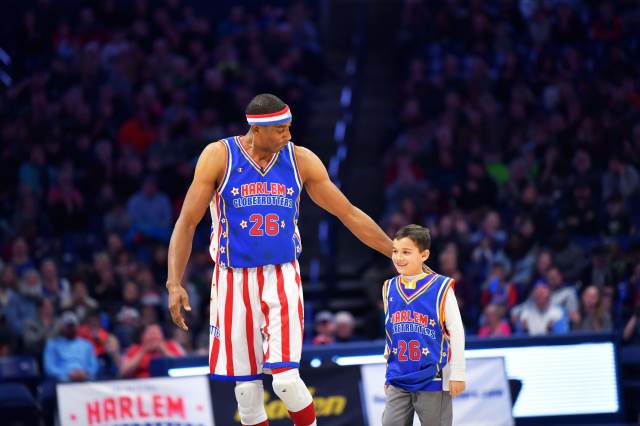 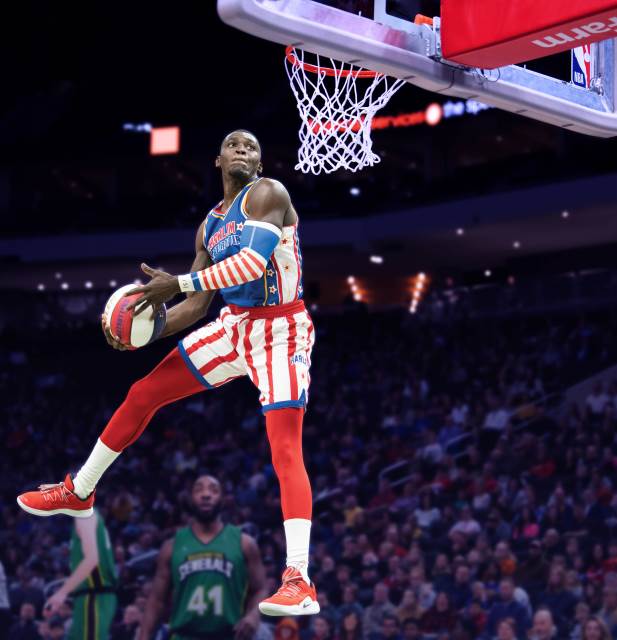