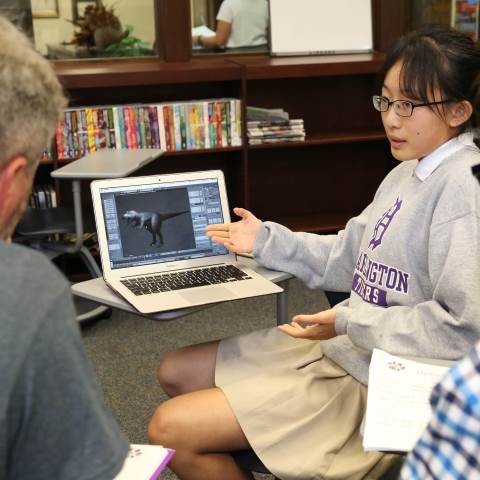 “We’re honored by this recognition and are proud of our female students studying computer science for their achievements,” said Matt Peer, Upper School director. “Our students are empowered to create their individual path toward graduation and I am excited that so many of our students choose to explore opportunities in the STEM and makers fields here at Darlington.”

“By inviting many more young women to advanced computer science classrooms, Darlington School has taken a significant step toward preparing all students for the widest range of 21st-century opportunities,” said Trevor Packer, College Board senior vice president of the AP Program. “We hope this inspires many other high schools to engage more female students in AP Computer Science and prepare them to drive innovation.”

Providing female students with access to computer science courses contributes to gender parity in the industry’s high-paying jobs and drives innovation, creativity, and competition. According to UNESCO’s Institute of Statistics data, less than 30% of the world’s researchers are women; in North America and Western Europe, it’s just 32%. Research shows women are more likely to pursue computer science if they’re given the opportunity to explore it in high school.

"Making sure technology and other STEM fields like computer science and robotics are welcoming and representative of all students is very important at Darlington," said Stefan Eady, assistant head of school for academic resources and AP Computer Science A teacher. "Having female role models in offerings such as coding iPeriods, robotics teams, and Tech Team insures a comfortable opportunity for girls in particular to explore their technology strengths." 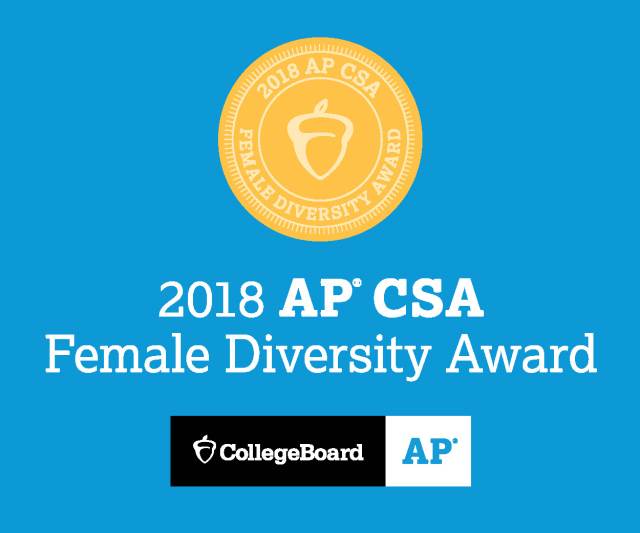