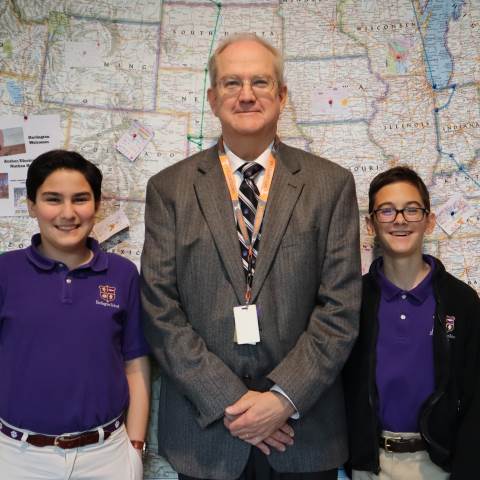 “All of our spellers took a risk by standing up in front of their classmates and did something that many adults admit they don't do well,” said Angela Pieroni, assistant director of Pre-K to 8. “In an age of autocorrect, it is refreshing to see how many excellent spellers we have!”

Also making it to the final round and placing second was sixth-grader Atlas Kosedag.

“This year's Bee had a twist with the addition of the vocabulary section, but our students took the new format in stride,” said Pieroni. “Most exciting for me was the success of Parker, who has persisted after many years of coming up short, and achieved his goal of being the first place speller.”

Scott and Kosedag will represent Darlington in the first round of the Georgia Independent School Association Spelling Bee which will be held in Atlanta in February. 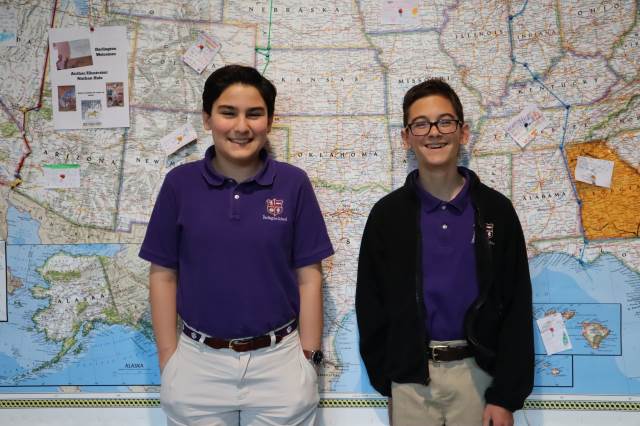 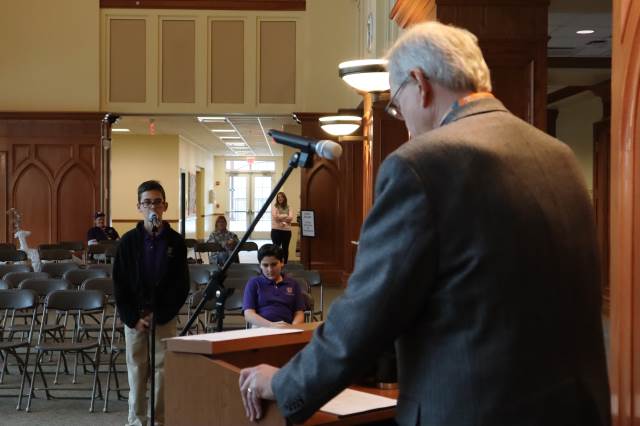 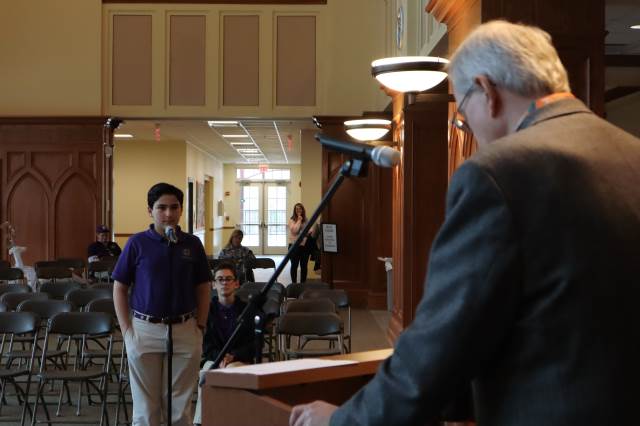 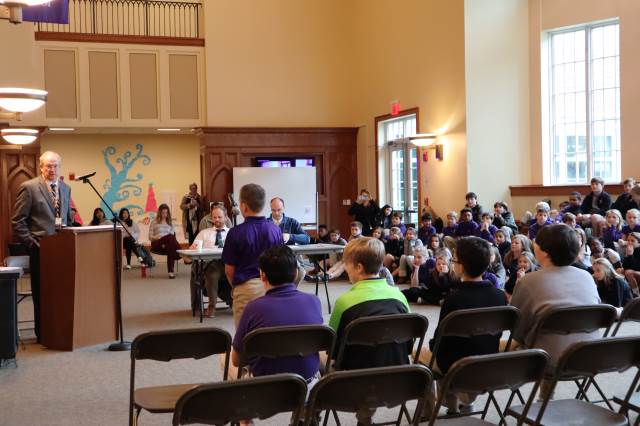 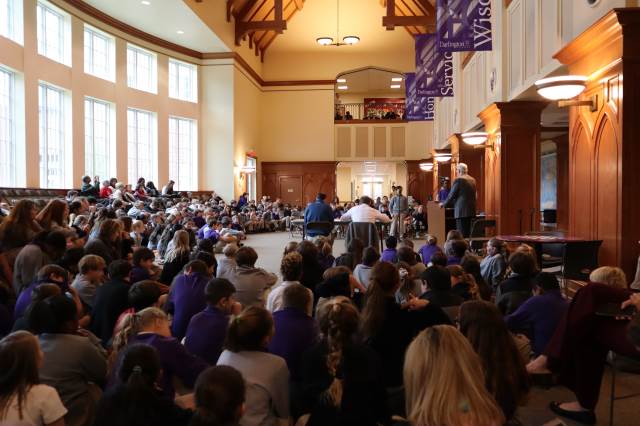 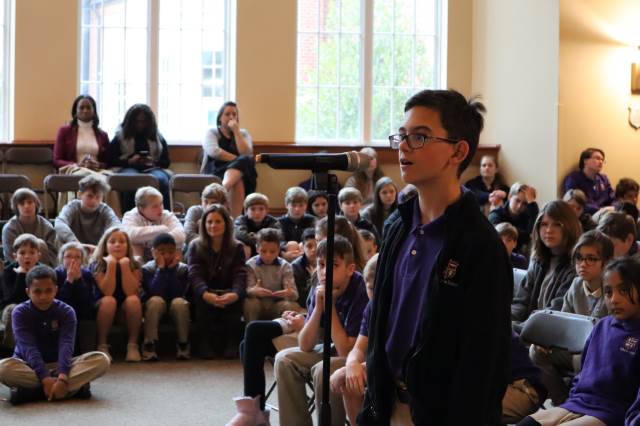 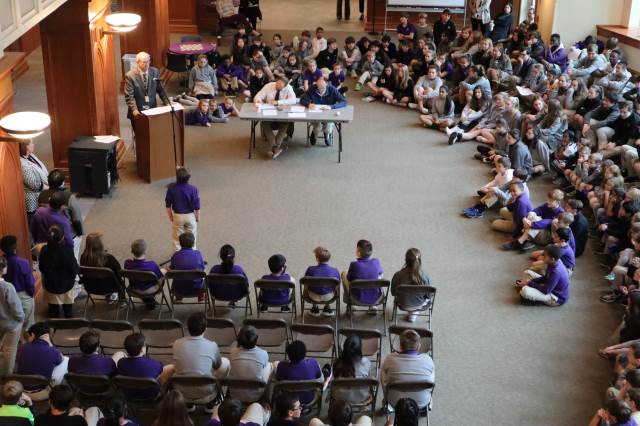 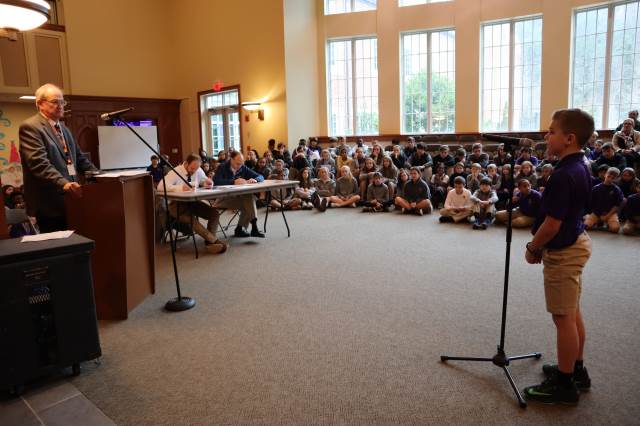 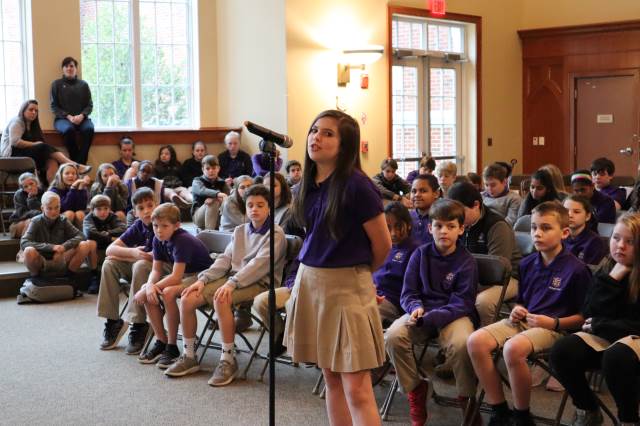