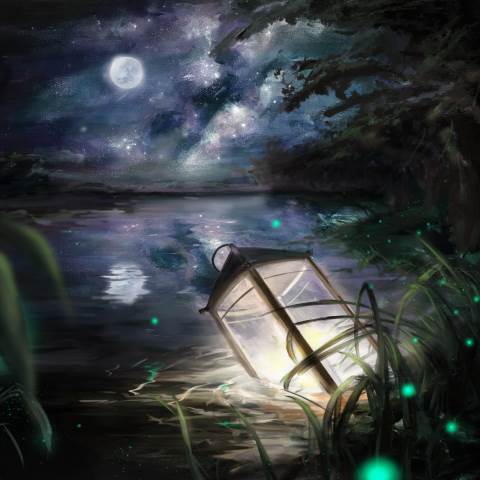 Darlington’s fine arts department and The Darlington Players will present Shakespeare’s “A Midsummer Night’s Dream” in the Zelle Black Box Theatre, Oct. 5-11. Evening performances of this year’s fall play will take the stage Friday, Saturday and Thursday at 7 p.m. A matinee performance will be offered Sunday afternoon at 2 p.m. and Wednesday afternoon at 3:30 p.m. All shows from Oct. 5-7 are sold out.

"A Midsummer Night’s Dream" captures a single, fantastical night when unearthly forces tangle with humanity and the magical, mysterious power of love. In William Shakespeare's beloved comedy he conjures a world steeped in fairy magic—what is real and what is imagined? Is it a dream or a nightmare?

“Contagious fogs” fall on the land, rivers overflow and the seasons alter all because the fairy queen and king are quarreling. Sorcery, explosive passion, and shape-shifting abound as humans enter the haze of an enchanted forest.

On the eve of a royal wedding, four young lovers flee the cruel laws of Athens and arranged marriage into the wooded darkness. There they become pawns in the impassioned battle of Oberon and Titania, the king and queen of the supernatural world.

To add extra complication, cue the entrance of a wandering band of vagabond thespians who fall face-first into the chaos. What ensues provides a magical, and often humorous, exploration of infatuation, marriage and unrequited love.

In Shakespeare's forest, love makes everyone insane. Love bewitches, and love heals. "Love makes fools of us all," proving it's terrible and beautiful magic.

About the Cast and Crew

“This is our current students’ first dive into Shakespeare under my direction,” said Shelley Daniel, theatre director. “It has been amazing to see the excitement of students memorizing Shakespearean text in iambic pentameter and this play has manifested itself all over campus! You can find students walking around the lake, see them working on it in study hall, and its words are literally written on the walls of the Cornwell Room in the Upper School library. I’ve given them a rigorous timeline that has required our actors to test their skills and really focus. They have memorized five acts of Shakespeare in less than three weeks.”

The play’s set is a collaborative design from the Upper School stagecraft class and costumes and props are being adapted by the director, company, and students participating in a supporting iPeriod.

“It is my goal with every production to have students at the center of the entire process,” Daniel said. “This is the largest group of actors we’ve seen in the Zelle Black Box in recent years and the largest fall play company I’ve directed at Darlington. We have over 60 students touching the show in some way.”

The Upper School Stagecraft class has been hard at work building the set and the booth, props, stage, and house crews are doing an amazing job supporting this fun production.

“This show is being led by a committed and talented group of upperclassmen who are mentoring a large influx of very talented underclassmen,” said Daniel. “There are a number of familiar faces that may be recognized from other shows, and I’m very excited about many lead roles also showcase actors who are new to the stage.”

“A Midsummer Night’s Dream” is a truly collaborative production. The play’s poster artwork is being developed in the Visual Arts classes and all of the cast and crew headshots were taken by members of the Media Arts photography classes. Additionally, cast members will be collaborating with Mr. Cooper’s middle grades English class who will be reading the play.

“‘Midsummer’ was the very first play I performed in when I was 14 years old and it ignited my love for theatre,” Daniel said. “I know how much it affected me and I wanted more than anything to share that experience with my students. It is so much fun watching my company members fall in love with Shakespeare. This show allows them so much opportunity to take risks, stretch their imagination and expand their creative potential. I hope that it proves to unlock many new gifts and passions in our theatre students.

General admission tickets for “A Midsummer Night’s Dream” are $7 each and admission for Family Pass and Tiger Booster pass holders is free. Due to the limited seating available in the Black Box Theatre, guests are strongly advised to reserve tickets ahead of time at www.darlingtonschool.org/fallplay. 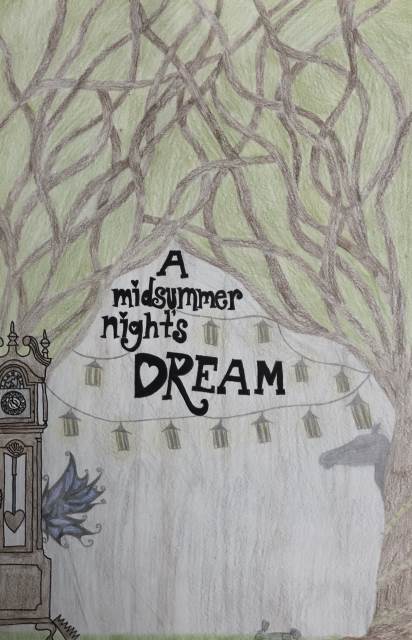 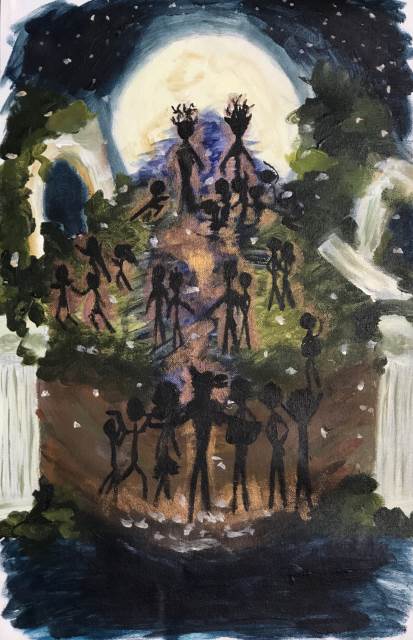