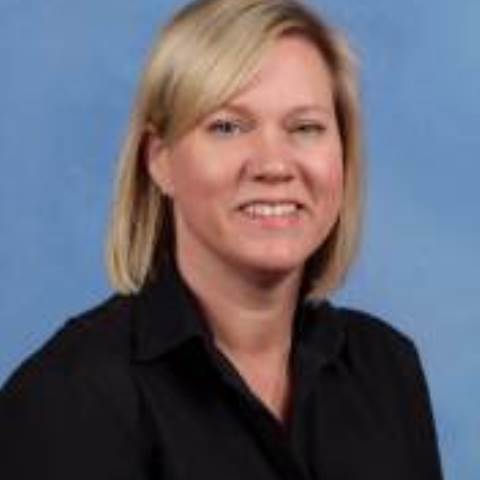 Holmes serving as chair of AISL annual conference in Atlanta 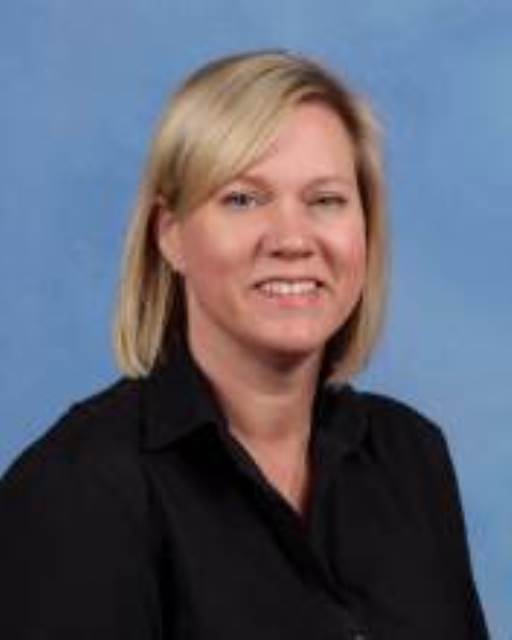 Two years ago, Melinda Holmes, Darlington’s director of library services, was tapped to chair the 2018 conference for the Association of Independent School Librarians which will be held in Atlanta, Ga. April 18-20. The conference is a three-day extravaganza of school visits, workshop sessions, and tours showcasing educational and cultural resources in the host city.

Holmes, along with AISL members from The Westminster Schools, Pace Academy, Marist School, Trinity School, Whitefield Academy, and The Lovett School, have worked together to plan the Atlanta conference.

“I’ve really benefited from this experience because I’ve been able to work closely with librarians from our peer schools and have developed relationships that will be lasting,” Holmes said. “Darlington’s involvement in the conference has also helped get the School’s name out there. Even though attendees aren’t visiting our campus, we’ve given our time and resources and made very meaningful connections as a result.”

Membership in AISL currently numbers approximately 600 librarians from across the U.S. and Canada. The annual conference is intentionally capped at 150 attendees and sold out in less than 48 hours after registration was opened.

“AISL is a valuable association to the Library Services staff at Darlington,” said Holmes. “It’s a unique organization in that it’s all focused on independent school libraries that have the room to be creative, personal, and innovative.”

Darlington librarians Michael Jacobs and Kaitlin Ward will be serving as dinner hosts for the “Dinner With a Librarian” evening. This networking event will give Jacobs and Ward an opportunity to have dinner with 20 librarians from across the country. Holmes will be entertaining 10 librarians at a different restaurant in Atlanta.

On Friday at Pace Academy, attendees will hear from author Carmen Agra Deedy who has been writing for children for over two decades. Born in Havana, Cuba, she came to the United states as a refugee in 1964. She grew up in Decatur, Ga., where she lives today.

The conference will conclude Friday evening with the Skip Anthony Banquet which will be held at the Woodruff Arts Center and will feature internationally acclaimed historical fiction author Ruta Sepetys. Sepetys is published in over 50 countries and 36 languages and is considered a “crossover” novelist as her books are read by both students and adults worldwide. Her novels,“Between Shades of Grey” and “Out of the Easy” are both New York Times and international bestsellers. Her latest novel, “Salt to the Sea,” was a #1 New York Times bestseller and winner for the Carnegie Medal in 2017.

Upper School Librarian Michael Jacobs has been crafting centerpieces for the closing banquet and will have several pieces raffled off at its conclusion. Click here to read a blog from Jacobs about her unique literary up-cycled creations.

The Association of Independent School Librarians was formed in 1987 to address the particular issues and needs of librarians in independent schools. The founders envisioned an apolitical and affordable association – complementary to other library associations – that would provide a means of exchanging information, ideas and best practices among a network of independent school librarians. 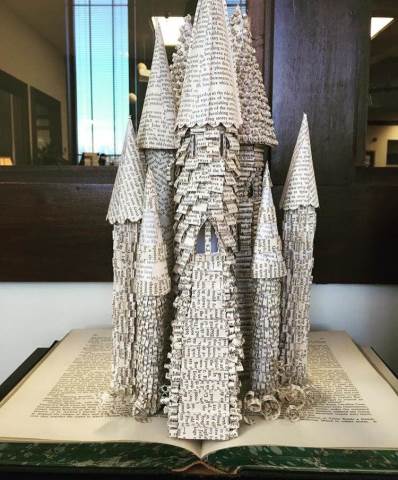