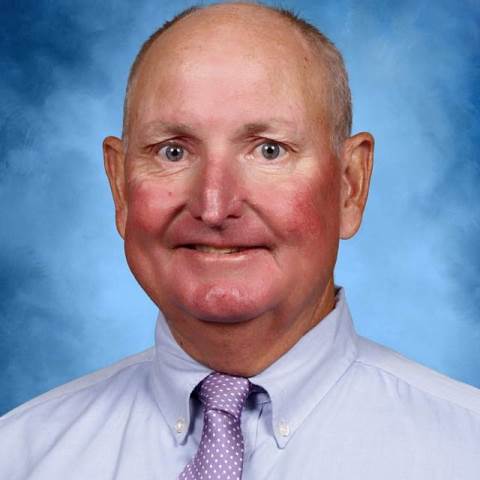 Guth named Region 6A Athletic Director of the Year 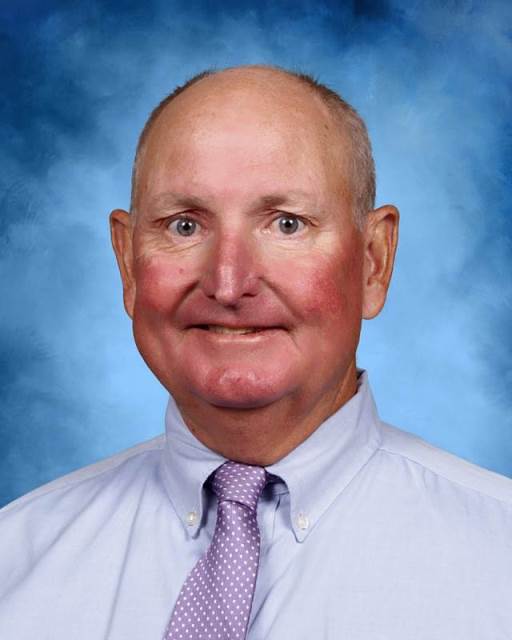 Darlington's Eddie Guth has been named Region 6A Athletic Director of the Year.

"Darlington is proud of Coach Guth," said Head of School Brent Bell. "This recognition is a testament to his commitment to our student-athletes. Eddie wants the best possible experience for our students and works tirelessly with our coaches to provide exactly that."

Guth, who has served as athletic director at Darlington since 2015, holds a B.A. in Communications from Rhodes College and has over 30 years of experience in independent school education and athletics.

He taught and coached at Darlington from 1984 to 1994, during which time he held numerous roles, including assistant athletic director, defensive coordinator for varsity football, head girls’ track coach (winning state championships in 1993 and 1994), strength and speed development coach, director of Camp Darlington, master of dormitories, chairman of the Discipline Committee, Middle School English and P.E. teacher, and Upper School public speaking teacher.

He and his wife, Virginia (Johnson) Guth (’79), first-grade teaching assistant, have two grown children, Will and Jay.

Region Coach of the Year is voted on by all coaches in the region.