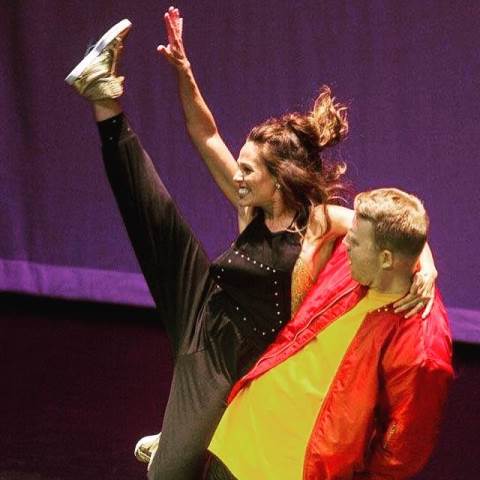 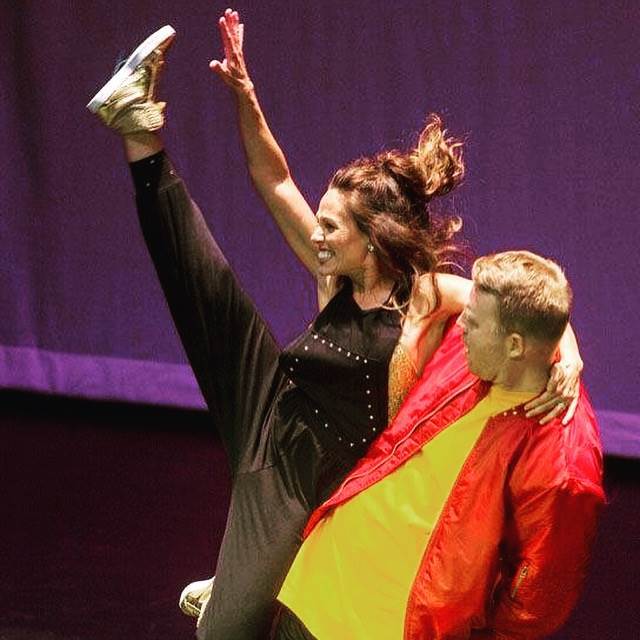 Eight members of the Darlington Community put service beyond self when they agreed to participate in the 7th Annual Rome Celebrity Dance Challenge to benefit the Sexual Assault Center of Northwest Georgia this month.

After months of practice and a variety of successful team fundraisers, contestants took the stage this weekend to show off their new skills. By all accounts, the audience was impressed, and together the group of 20 raised more than $173,000 to support victims' services.

"The Rome Celebrity Dance Challenge has become one of Rome's biggest and most fun annual fundraisers, and it made me proud to see Darlington so well represented this year," said Tannika Wester, director of communications at Darlington and board member for the Sexual Assault Center of Northwest Georgia. "It was awesome to see so much Tiger Spirit in the audience on Saturday!"

"It was an incredible night," said Bruce. "Thanks to Jessica for putting together a killer routine and to the crowd for so much crazy energy! I made some new friends and helped an amazing organization. It was as fun a night as I had imagined!"

Another parent, Paige Swiger, and her partner, Chase Tolbert, a math teacher at Darlington, were named People's Choice runners up after raising more than $30,900.

Dean of Student Life Brant Evans also competed at the event, dancing with his wife, Ashley, a Spanish teacher at Darlington.

"To step outside of your comfort zone and do something like this is not easy, but I think all of our teams would agree that it was well worth it," said Wester. "They all worked incredibly hard and raised a tremendous amount of money for the SAC, a critical resource in our community. I hope that our students at Darlington see this as one more example of service beyond self coming to life."

• Will Pinson of Pinson’s Inc. dancing with Lacey Pinson of Model High School

The program concluded with a high-energy performance by Darlington alumnus Justin Brand ('15).

Click here to read the Aug. 6 Rome News-Tribune article about the event. 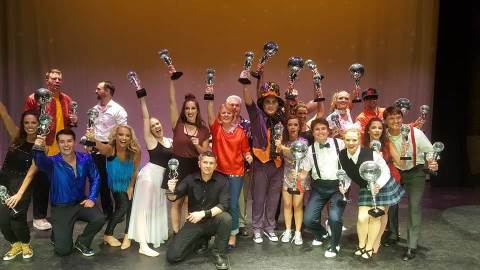 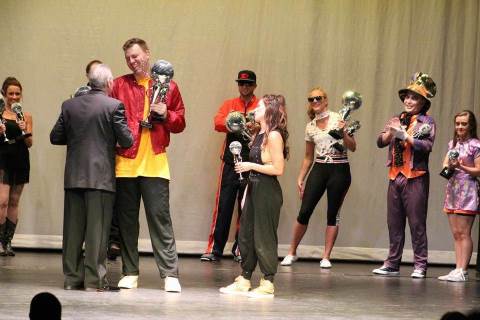 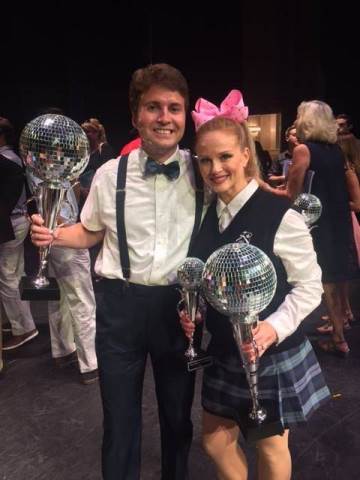 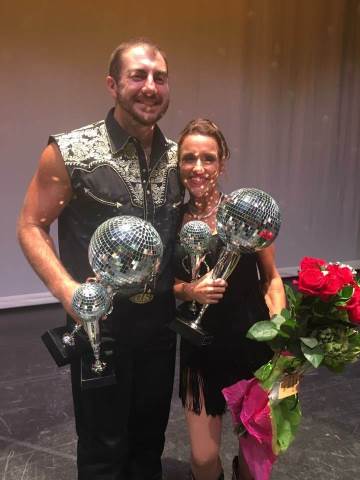