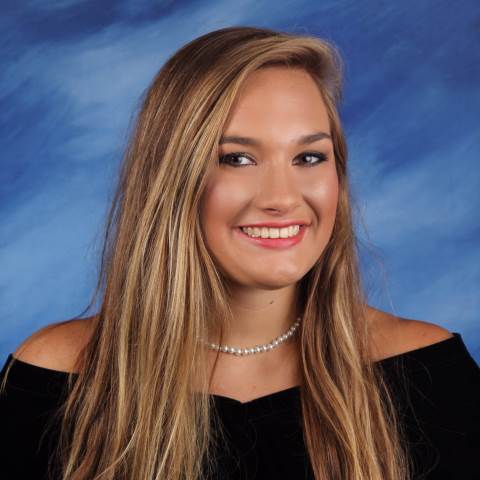 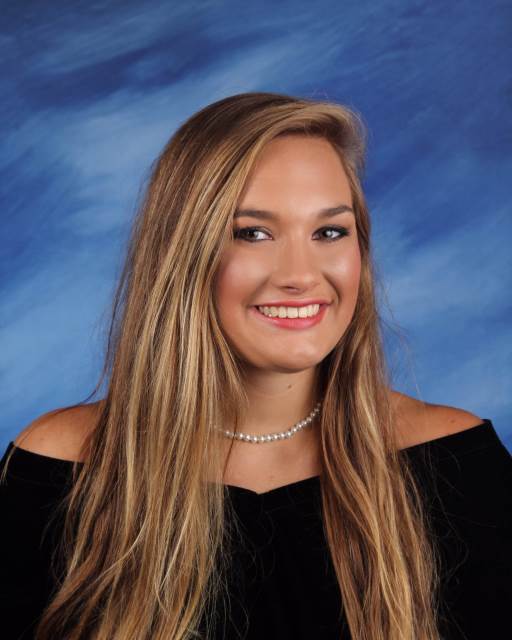 Senior Anna Claire Atha was named the winner of the John Pinson Outstanding Female Athlete Award at the Rome-Floyd Sports Hall of Fame induction banquet held on Feb. 27. Atha was one of two seniors in Floyd County who was recognized with a $1,000 college scholarship in conjunction with the honor.

Candidates for the award must have received local, area, regional or state recognition in athletics and be active in school and community organizations and activities, maintaining a cumulative GPA of 3.0 or higher.

“I was very proud of Anna Claire for be chosen the John Pinson Jr. Award recipient. Being selected from among such a successful group of young ladies from across Rome and Floyd County was rewarding for her as a and me as a coach and especially as a father,” said Tommy Atha, Lady Tigers head and Atha’s father. “The fact that this award recognizes servant leadership, academics, and athletics makes it even more special.”

Atha has played basketball for Darlington since sixth grade and has also participated in track and field the past two years.  The Lady Tigers senior has previously been named as 2015 as a Rome News-Tribune All-Area Player of the Year, Georgia Athletic Coaches Association AA All-State first team member and as 7-AA Player of the Year. She recently received a Scholar Award and Most Valuable Performer Award for the 2016-2017 season, where she led the Lady Tigers to post-season play as Darlington’s all-time leading scorer. Atha has been Huddle Leader for the past four years and is currently serving as a member the board of FCA Leaders of Rome, Ga. She is the daughter of Cathe and Tommy Atha of Rome.