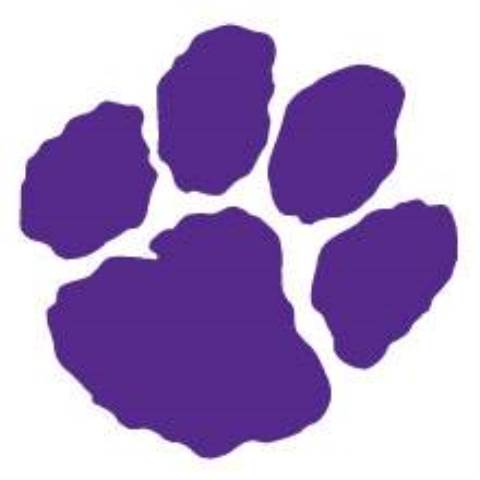 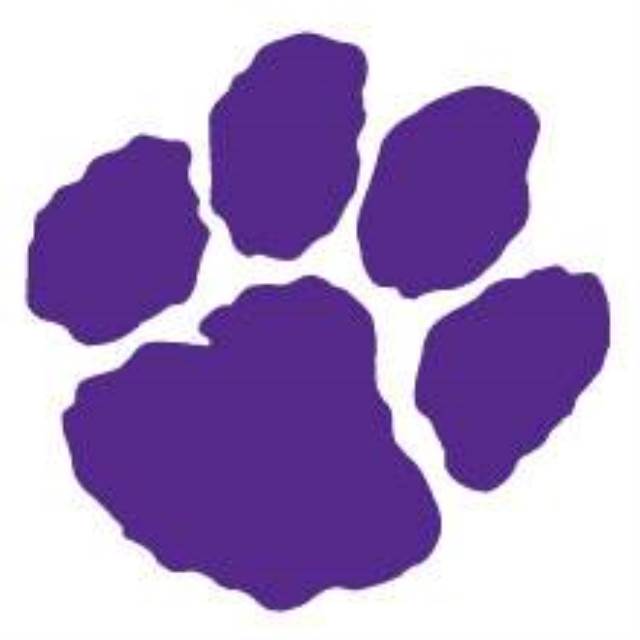 Andrey Aprelikov had a spectacular junior season for the Tigers, going 12-0 and losing only eight games as he set the stage for Darlington’s second Region 7-AA title in a row.

Joseph Ingram secured his No. 3 singles spot on the Darlington varsity squad and went 9-3 as a sophomore.

Gamble Shadday and Sam Tackeberry scorched the region by going 9-0 against 7-AA foes and finishing with an 11-1 record.

Callie Maffett won 84 percent of her games as a sophomore and went 13-2 this past season, including going 3-1 in the Class AA state playoffs as Darlington reached the semifinals.

Milan Rane ('16) went 15-0 — including 4-0 in the state playoffs — during her senior season as the Lady Tigers’ No. 1 singles player, consistently providing a strong leadoff for the Region 7-AA champions.

Caroline Thoms ('16) and Lisa van Susteren went 11-4 this past season, but went 3-1 in the Class AA state playoffs against some tough competition.