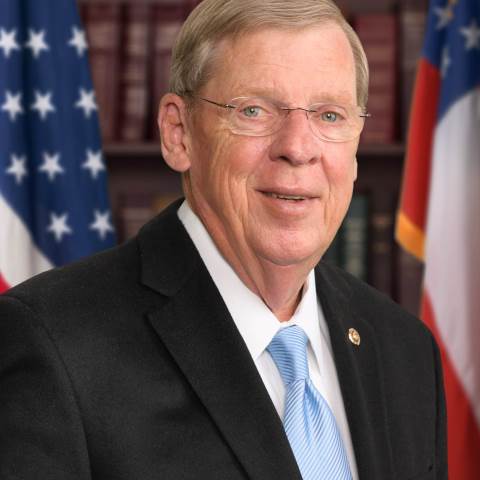 Darlington School is pleased to announce that Gregg Marshall will be the keynote speaker at the Baccalaureate Service on May 13, and Sen. Johnny Isakson will address the Class of 2016 at Commencement on May 14.

Marshall was selected by the graduating class as the Baccalaureate speaker. He has taught English in Darlington’s Upper School since 2010, and was an assistant tennis coach for two years before serving as head varsity boys’ and girls’ tennis coach. Marshall is a past recipient of Darlington’s James Douglas Brown Jr. Faculty Award and the Tiger PRIDE Parents' Choice Award. He holds a B.A. from Presbyterian College and an M.A. from Middlebury College. Before relocating to Georgia, Marshall taught and coached tennis at the Blue Ridge School in Charlottesville, Va. He and his wife, Melissa, have a daughter named Rebecca Bryce, and reside in Rome.

Sen. Isakson is currently serving his second term in Congress as Georgia's senior U.S. Senator. He previously spent three terms in the U.S. House, and also served for two years as chairman of the Georgia Board of Education. For over two decades, the Atlanta native also worked as the president of Northside Realty. In his role as senator, Isakson chairs the Senate Committee on Veterans’ Affairs and the Senate Select Committee on Ethics. He is also a member of the Senate committees on Finance, Foreign Relations, and Health, Education, Labor and Pensions. Isakson holds a B.B.A. from the University of Georgia, and an honorary Doctor of Laws degree from Oglethorpe University. He and his wife, Dianne, have three grown children and nine grandchildren. During his time in Washington, he has worked alongside several Darlington alumni as members of his staff or those who have completed internships with his office. In September 2014, Isakson took the opportunity to connect with students in one of Darlington’s AP Government classes during a Skype interview. 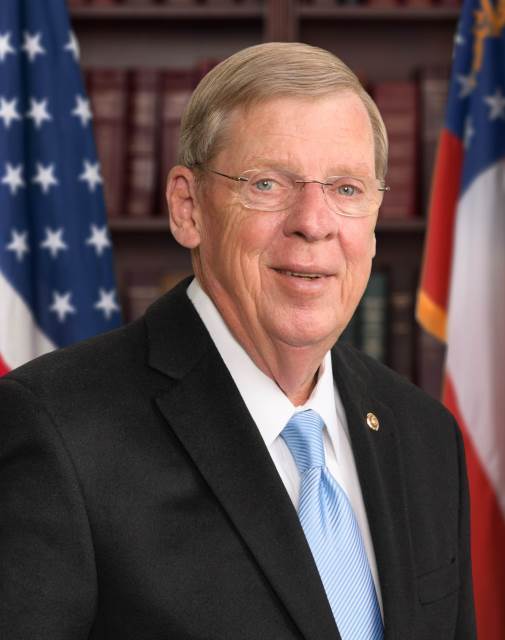 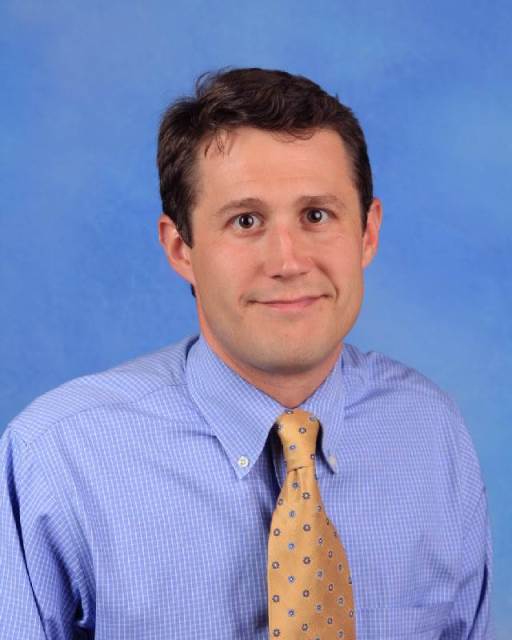