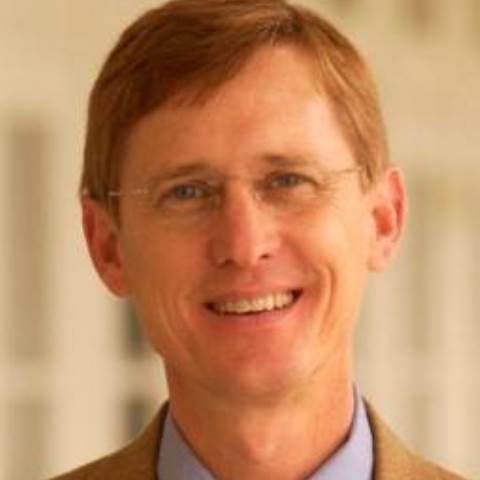 “The Board of Trustees has challenged me to review the administrative structure of the school while also keeping an eye toward the professional growth of our staff,” said Bell. “I am thrilled to be able to position these loyal, exceptional individuals in these new roles.”

Montgomery has been named assistant head of school for strategic initiatives. Serving as chief advancement officer since 2004, he led the planning and implementation of Darlington’s historic $97 million Second Century Campaign and has overseen all development and alumni-related functions of the school.

“Joe is a leader on campus and in the community," Bell said. "In his new role, he will be directly responsible for several important areas of our strategic plan – most specifically, the advancement of the school’s financial vitality and our role in the Rome community and beyond."

Montgomery holds a B.A. from Stetson University and has completed additional studies at Harvard University’s Institute of Educational Management in the Graduate School of Education and the University of Oklahoma’s ABA School of Banking and Williamsburg Development Institute. He has over 25 years of experience in banking and in fundraising for private educational institutions. He and his wife, Rebekah (’78), are the parents of Anne (Montgomery) Parker (’05), Mary Beth (’08) and Hannah (’10).

“The reimagining of this position correlates with the school’s strategic direction and our desire to more closely align the external affairs of the school,” Bell said. “Julie is uniquely suited to this role because of her wide range of experiences at Darlington as a staff member, a parent and an alumna.”

Lucas has held a number of roles in advancement since she began working at Darlington in 2007. Currently the director of development, she previously served as director of giving programs and campaign director. Lucas holds a B.A. in Communication from Loyola University New Orleans. She and her husband, Sam (’97 LD ’13), are the parents of Wilson (’28) and Hudson.

“These are exciting times for Darlington,” said Bell. “I know that this restructuring will benefit the school – and especially our students – as we chart our strategic direction forward.” 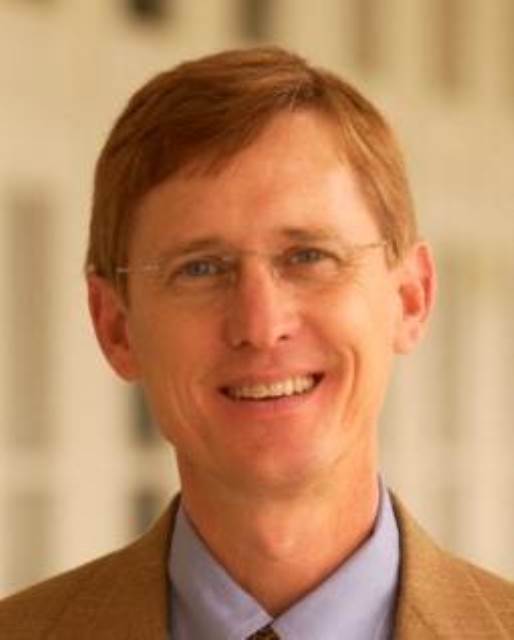 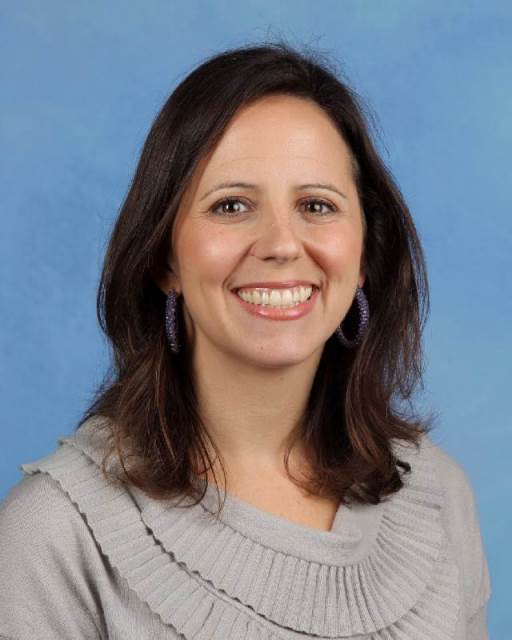