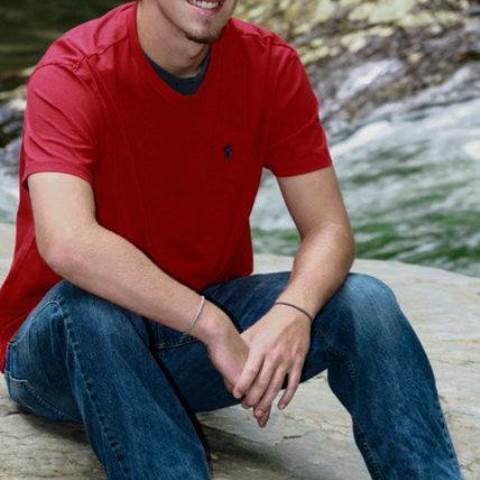 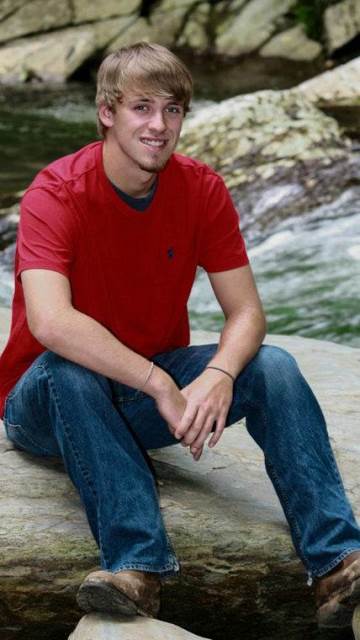 Darlington School will host a blood drive on Thursday, March 3, in honor of Matt Gordon. The Blood Assurance Blood Vessel will be at the steps of the McCallie-Kennedy Upper School Library from 2 to 7 p.m. for those who wish to donate.

The Model High School graduate is the eldest son of Kerry and Cindy Gordon, administrative manager in Darlington's Advancement Office.

Last November, Matt was on his way home late one night when he fell asleep at the wheel. His truck veered across the oncoming lane and into a deep ditch, where he struck a concrete drainage pipe. Matt was ultimately taken to Erlanger Medical Center in Chattanooga, Tenn., where he spent three weeks in the trauma intensive care unit. He then spent another three weeks in the ICU at Shepherd Center in Atlanta.

"Because Matt had to make so much use of the blood bank during all of this, we really understand now what it means for everyone to give," said Cindy Gordon. "Had it not been for others' donations, the blood just wouldn't have been available to him. It is very important to have those resources in place."

Three months later, her son continues to show progress in his healing. In total, he has had at least seven surgeries since the Nov. 6 accident. Matt was recently cleared to undergo physical therapy on both of his legs, which will last about six weeks. The Gordons are hopeful that he will be able to come home from Shepherd some time next month, and then promptly begin his outpatient therapy in Rome.

Those wishing to give blood in Matt Gordon’s name must be 16 years or older; 16-year-olds must have written consent from a parent or guardian. Those wishing to sign up in advance can do so by contacting servant leadership director Reba Barnes, or by signing up during lunch periods between Feb. 25 and the day of the drive.

"Just the fact that the Darlington Community is wanting to honor Matt and our family is very touching—to him especially," added his mother. "Since he was not a Darlington student, it is that much more meaningful that everyone here cares so much about him." For additional information about the Blood Assurance blood drive, please contact Reba Barnes at rbarnes@darlingtonschool.org.

Click here to read the Nov. 13 Rome News-Tribune article about the community support that the Gordon family received in the initial wake of the accident.