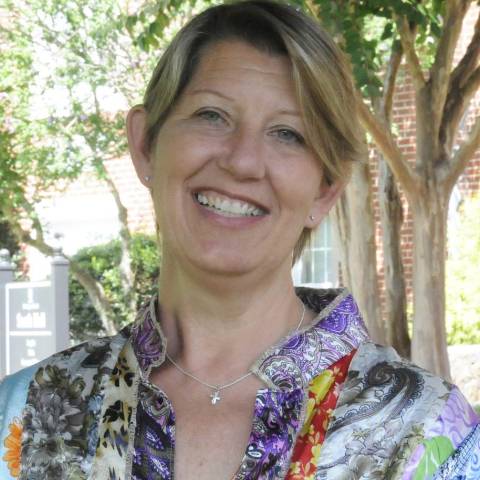 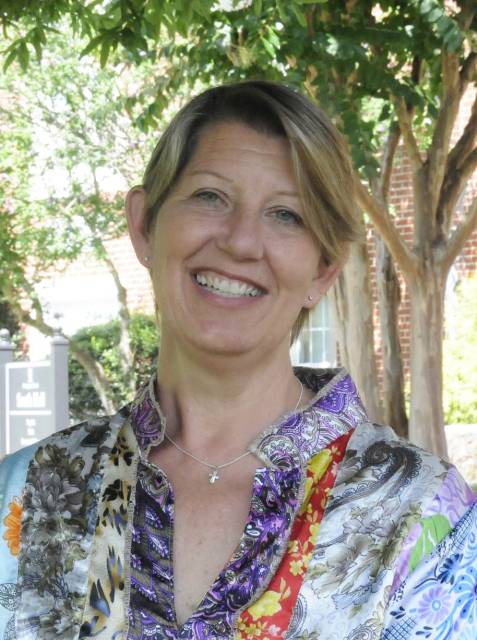 Virginia (Johnson) Guth (’79) has returned to Darlington School to serve as first-grade teaching assistant and extended care coordinator. She has over 30 years of experience in the classroom and holds a B.S.Ed. in Art Education from the University of Georgia.

“In first grade, everything is new to the students. They are willing to try new things, and I want them to gain confidence in themselves and to have a good time. I am very hands-on,” said Guth. “My main philosophy is that I want our students to feel like they have the ability to do anything.”

Most recently, Guth was a member of the support staff at Randolph School in Huntsville, Ala., where she also served as late start coordinator, middle school library aide, and extended care teacher for grades 5-8. Before working at Randolph, Guth also taught art at St. Paul’s Episcopal School and St. Luke's Episcopal School, both in Mobile, Ala.

Guth’s return to the area has shown itself to be a warm homecoming, some years in the making. The Rome native taught art at Darlington's Lower School from 1984 to 1994. Her husband, Eddie Guth, was recently appointed to be Darlington's new athletic director, having previously served as assistant athletic director and master of dormitories, among a variety of other roles during the family's time here.

The alumna's roots at Darlington, however, run even deeper.

“Everybody's wish is to come ‘home,’” said Guth. “We lived on campus the whole time that we were here before and have many fond memories. This is where Eddie started his career. Both of our boys were born in Rome. For Eddie and I, we both feel like this is home.”

The Guths now reside on campus in the Lloyd House, which is adjacent to the Huffman Memorial Athletic Center.

"I used to say that one day we'd return and live in that house. Everything was meant to be," said Guth. "That's what Eddie and I believe, because we never thought it would happen."

In her spare time, she enjoys painting watercolors, making crafts, gardening and spending time outdoors. Virginia and Eddie Guth attend St. Peter’s Episcopal Church, and are the parents of two sons, Will and Jay.

“I am so excited just to reconnect with friends and former alumni that we haven't seen in over 20 years,” said Guth. “I am glad to be home. It has been a long journey.”