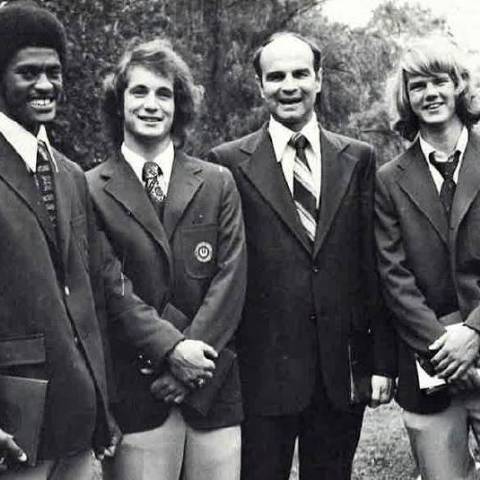 The Darlington Community was saddened to learn of the death of Dr. Elson Floyd, president of Washington State University and member of the Darlington Class of 1974, on Saturday due to complications from colon cancer.

"As the first African-American graduate of our school, Dr. Floyd's historical significance is undeniable," said Head of School Brent Bell. "More importantly, we carry great pride in the way he lived his life to the full embodiment of our motto: Wisdom more than Knowledge; Service beyond Self; Honor above Everything."

Elson Floyd grew up in the small town of Henderson, N.C. His father, Elson, was a brick mason and his mother, Dorothy, worked in a tobacco factory; neither had graduated from high school.

Floyd earned a scholarship to attend Darlington School and enrolled as a boarding student in August of 1972. He was roommates with Thom Young ('74), and current trustee Bill Smith ('72) was the proctor on the hall.

"Elson was a great fellow. It was easy to see from the day he arrived at Darlington he would be very successful in life," said Smith. "Elson broke the color barrier. His style and grace were at the forefront of everything he undertook at the Lakeside. Elson made Darlington better simply by his presence."

Classmate, friend and current trustee Doug Hendrickson ('74) lived on the same hall as Floyd their junior year. As seniors, the two were proctors together, but on different floors. "Elson was just a good guy," he recalled. "Everybody liked him. I remember how very funny he was. He had a great sense of humor and he'd spring it on you when you least expected it."

Elson Floyd often said that Darlington changed the trajectory of his life. Click here to listen to an audio story from 2010 in which he talks about the school's impact on him.

"Elson’s story is one that we can all learn from -- not only in striving to be more like him and understanding the impact his life will have on future students, but also in simply stopping to think that every person’s story is compiled of many decisions made over one’s life," said Linda (Grizzard) Owens ('79), chair of Darlington's Board of Trustees. "The decision Elson, his family and Darlington made together to ensure that he had the same opportunity as other students to attend a school that would prepare him for college was the right decision -- the right decision for Elson, for Darlington, for every individual Elson impacted during his lifetime, and for everyone who will be impacted by his legacy."

After graduating from Darlington, Floyd went on to earn a Bachelor of Arts in Political Science and Speech, a Master of Education in Adult Education, and a Doctor of Philosophy in Higher and Adult Education, all from the University of North Carolina at Chapel Hill.

Click here to read more about his distinguished career.

A lifelong supporter and advocate for Darlington School, Dr. Floyd was a former trustee, a Visitor Emeritus, a Distinguished Alumnus, and a member of the Second Century Campaign’s National Campaign Cabinet. A scholarship endowed in his honor through the Second Century Campaign is awarded annually to minority students of all ethnicities who possess strong character and leadership skills.

"I vividly remember the Distinguished Alumnus ceremony at which Elson Floyd was honored in 2004. Upon receiving his award, he stated, 'While there are many alums so much more deserving of this award, there is not a single one who is more grateful,'" recalled Joe Montgomery, chief advancement officer. "He was a grateful person and his gratitude was manifested in his humility. Also, his service on the National Campaign Cabinet was instrumental in completing the endowment for the Elson S. Floyd Scholarship through a one-to-one match issued by a fellow alumna."

Bell added that he is proud that Dr. Floyd's legacy will live on at Darlington through current and future Elson S. Floyd Scholars.

"Dr. Floyd's life serves as a reminder of the potential in each child, and we are honored to call him a Darlington Tiger," Bell said. "His legacy challenges us to seize opportunity, to treat everyone with respect, and to do our best each day. As we wrestle with the senseless tragedy in Charleston, S.C., this week, we are reminded of our obligation to create a better world. Elson Floyd worked tirelessly to create such a world." 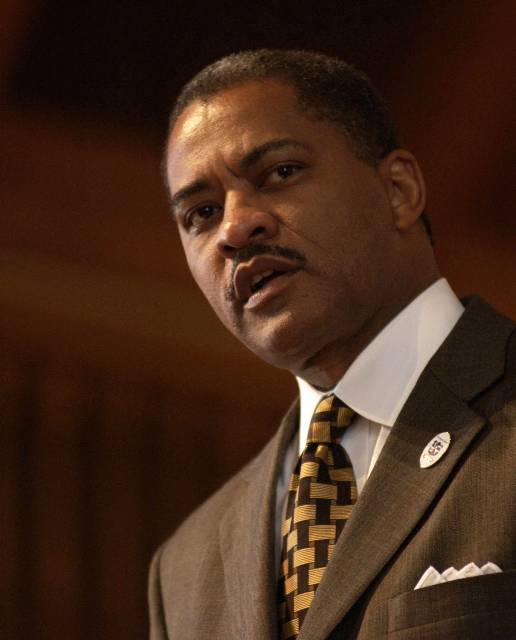 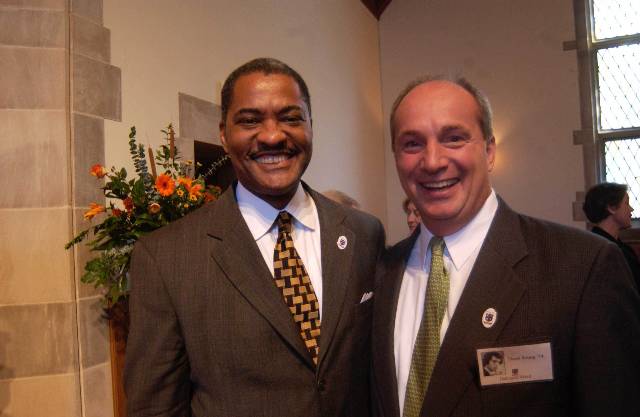