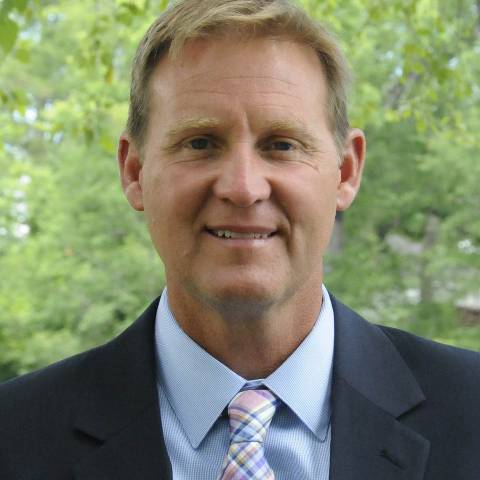 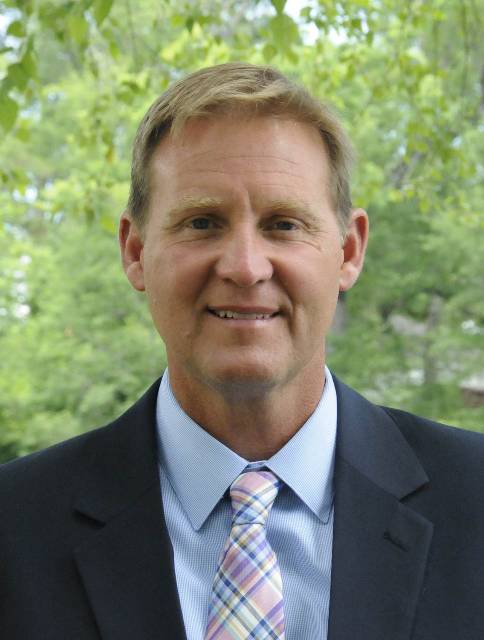 For the past 12 years, Larry has served as the head baseball coach of Shorter University, where he also taught health education and sports management. He brings over two decades of experience in collegiate athletics and a sincere interest in developing student athletes. During his tenure at Shorter, he also served as assistant athletic director and assistant camp director.

"I am thrilled to have Matt join the Darlington Community," said Brent Bell, head of school. "His experience and ability to relate to players of all ages make him a perfect addition to our program."

A simple philosophy and culture of strong sportsmanship guided Larry long before coming to Darlington, which he looks forward to instilling in his new students.

“I teach good character, integrity and respect to others,” said Larry. “We want every player to be a complete man or woman—one that is respectful, honorable, and passionate about what they do: that's the biggest thing I want to convey to our students.”

During his time at Shorter, Larry was chosen as the Georgia Dugout Coach of the Year (2006) and as the school’s Staff Member of the Year (2012). He was instrumental in the creation of the Baseball Booster Club, the Bullpen Club and Shorter Baseball Coaches Association.

Under his watch in 2011, the Shorter Hawks won 40 games for the first time in 30 years, advancing the team to the NAIA Baseball National Championship. Additional highlights of Larry's career include over 275 wins, the team’s naming as a NAIA 5-Star Champions of Character Team award winner (2010), and coaching the Hawks to a NCCAA Southeast Regional Championship win (2014). Eight of his players have been drafted by Major League Baseball.

Larry has been instrumental in leading community service projects for his athletes at Shorter, helping to raise money for local organizations. Under his leadership, the coach welcomed and helped to bring the Rome-Floyd County community to the college's campus at a variety of charity sports events.

“I wanted our guys to get out into the community and understand the importance of serving and servant leadership,” said Larry. “A lot of younger kids look up to the baseball players as idols.”

Larry has worked with the baseball team, Shorter’s chapter of Zeta Tau Alpha, and the Breast Center at Floyd Medical Center to host and coordinate the Annual Striking Out Breast Cancer Game. He has also worked with local elementary schools as a part of Drug Free Awareness Day, served with YMCA Tee Ball for Tykes, and a variety of other community organizations. Under his guidance, the baseball team also hosted free camps and youth baseball clinics for area residents.

“Being able to work in the community is a true blessing. Years down the road the students always understand why,” added Larry.

It was college that initially brought Larry to Rome as a student in 1990 from metropolitan Atlanta, and he never looked back.

“The Rome community is amazing," said Larry. "It is a best-kept secret. We are off in this little nook, but close to everything with nice people and plenty to do.”

The Stone Mountain, Ga. native received his B.S. in Social Science from Shorter College. As a Shorter student and athlete, Larry was a member of the GIAC Conference Championship and District 25 Team (1991), earning All-Conference and All-District 25 honors as the baseball team’s catcher.

"Darlington is an amazing place. I was really sold when I got to meet the people here,” he added. “Having been in Rome for over 20 years I knew what the School had to offer and knew it would be great for our family."

“I am extremely excited, blessed and fortunate to be able to get this opportunity,” said Larry.

Larry resides with his family in Rome.