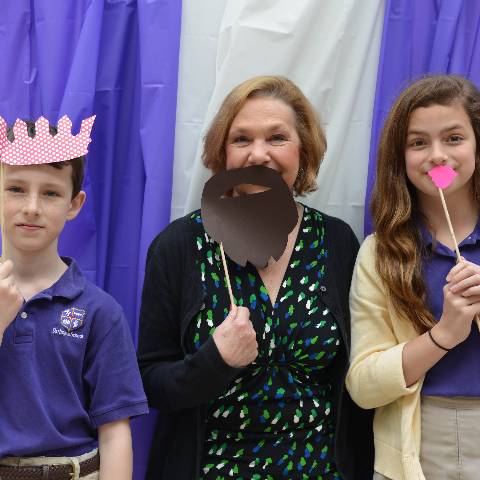 Darlington School: Morgan retires after 25 years of service to Darlington

Morgan retires after 25 years of service to Darlington

Pam Morgan was already very familiar with Darlington when Bob Hawks called to see if she would be interested in a job in the school’s Advancement Office in 1989. Her oldest children, Leslie (’85) and Tim (’87), had already come through the school and her youngest, Cordle (’95), was a current student.

“As a parent, I had already been volunteering at the school for a number of years,” she said.

Darlington was gearing up for its Design for Darlington Campaign and Hawks, campaign director at the time, was looking for additional support.

“Bob asked if I would be interested in being his assistant, so I interviewed and was hired,” Morgan said. “I didn’t know anything at all about development when I came; it was learn as you go.”

“I have worked with many great people and we’ve had some incredible successes as a team,” she said. “I have especially enjoyed developing relationships with alumni and friends of the school who care deeply for Darlington. Their contributions make a huge difference in the daily lives of our students and faculty.”

During her 25-year tenure, Morgan’s duties grew to include prospect research and prospect management. She has also served as the liaison to the Board of Trustees and supported an Annual Fund that has raised over $1 million per year for the last two decades.

“Pam has been a tremendous asset to Darlington and a great resource to alumni,” said Life Trustee Roby Robinson (’58). “Her efforts over the years with the Annual Fund and other needs have been ones of ‘gentle persuasion.’ Pam was never pushy but always let you know how important it was to meet ‘this year’s Annual Fund goal,’ and what it meant to Darlington in making its annual budget.

“My lifelong friend and classmate, Billy Mitchell (’58), and I always wondered who would get the first call for a pledge to the Annual Fund, and knew that Pam would gently and subtly make it clear that the other had stepped up to the plate once again,” Robinson continued. “Not to be embarrassed, the second caller always said, ‘OK, what did he do? I’ll do that, too.’ Pam played us like a well-tuned banjo … and we loved it. She is a wonderful, caring, loyal Darlington soldier.”

In light of her recent retirement, Morgan reflected on what Darlington has meant to her.

“In many ways, it’s an extension of our home – it’s the community of our lives,” she said. “I will miss the people – the students, the faculty and the alumni that I’ve been privileged to get to know. I have built relationships with people I never would have met had I not had this job.”

“I have loved watching them grow and mature in so many different ways,” she said. “From their involvement in academics, fine arts, athletics and community service to the lessons they are learning from their exposure to our school’s diverse student body, these are avenues they can experience only at Darlington.”

As for the future, Morgan will stay in Rome and looks forward to dedicating more time to service.

And as a grandparent of Darlington students for at least the next eight years, we are sure to see her on campus from time to time. 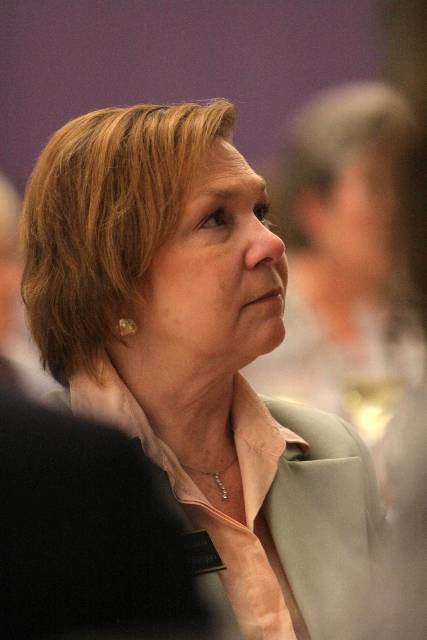 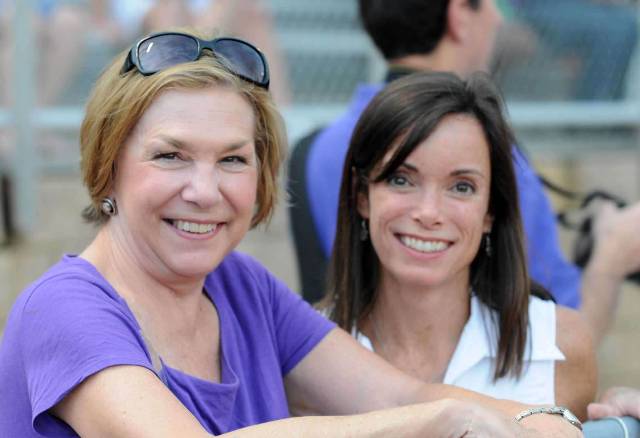 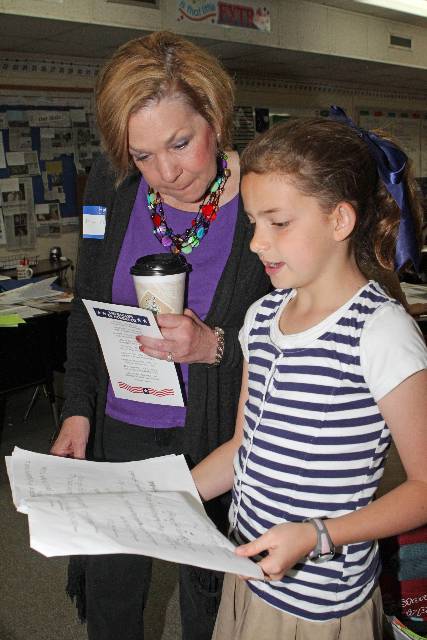