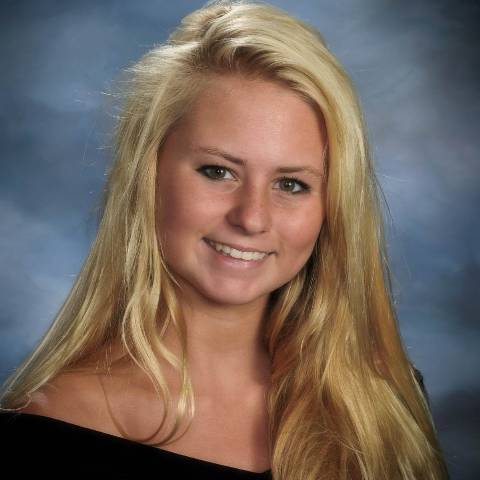 Seniors Bethany Cagle and Avery Cypress have been selected to represent Darlington in the 2014 High School Female/Male Scholarship Award Competition, sponsored by the Georgia Athletic Directors Association to recognize seniors who have represented their sports well in both performance and leadership. Each winner will receive a $1,000 scholarship.

“Bethany and Avery are outstanding student-athletes,” said Athletic Director Bob Stinchcomb. “I know that they will represent Darlington well in this scholarship competition and beyond.”

Cagle is a captain and four-year member of the varsity cross country team and a three-year member of the varsity track team. She was part of the 2010 state championship cross country team as a freshman, and has been named All-Area, MVP and Scholar-Athlete in that sport. She has also been named Scholar-Athlete in track. An AP Scholar, Cagle is a member of National Honor Society, Cum Laude Society, National Spanish Honor Society, National French Honor Society, National Art Honor Society, Mu Alpha Theta, Gamma Chi Epsilon and "Y" Cabinet. She has also received the George W. Awsumb Award and E.L. Wright Awards for having the highest average in English I, English II and French I. Cagle enjoys volunteering with community organizations like RACE Rome, First Presbyterian Church, Paradise Gardens and more. She is the daughter of Hillary Thomas of Rome and Larry Cagle, also of Rome.

“When I reminisce on that first [cross country] season, I don't see the state championship cup or the ring on my finger. I remember the Tie-Dye Tuesday, themed Fridays, adventure runs, pool days, weekends and tears at graduation,” Cagle said. “... from that victory, we pushed on toward three region championships and third- and fourth-place trophies at subsequent state meets, among other victories -- victories inspired by my love of that freshman team and which have influenced me to keep reaching and climbing for success beyond the race course.”

“Apart from the obvious impact of athletics, like giving me something to do and keeping me fit, it allows me to do what I enjoy doing the most at the highest level, and it provides options for me after high school,” Cypress said. “While [high school athletics] can have its ups and downs, I am always thankful for participating at the end of the day. It's sad to see my high school athletic career come to an end, but I'm excited to see what's to come in the future!”

GADA Scholarship Award nominees must have participated in two sports for two years per sport, earned at least one varsity letter in each of the two sports and meet a variety of academic requirements. They are judged in the following categories: scholarship, athletic participation, leadership, sportsmanship, and honors and awards/recognition. 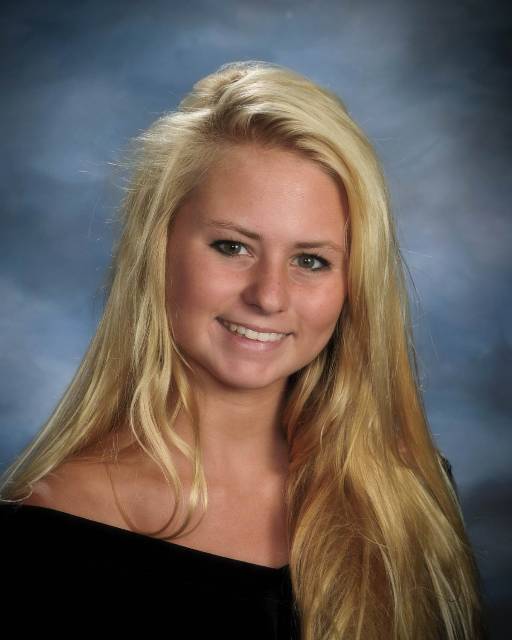 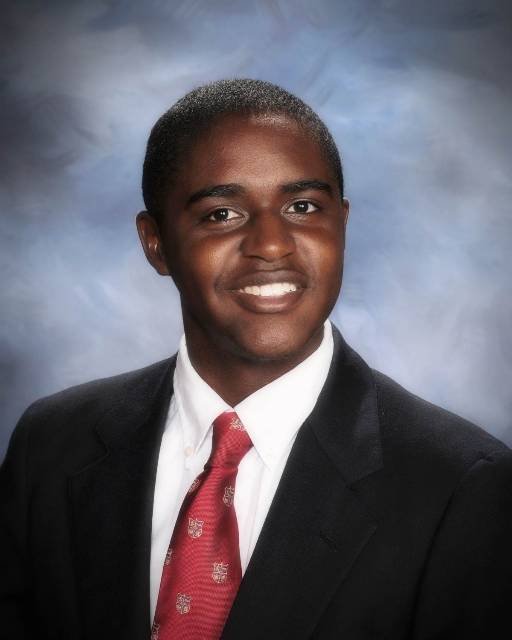