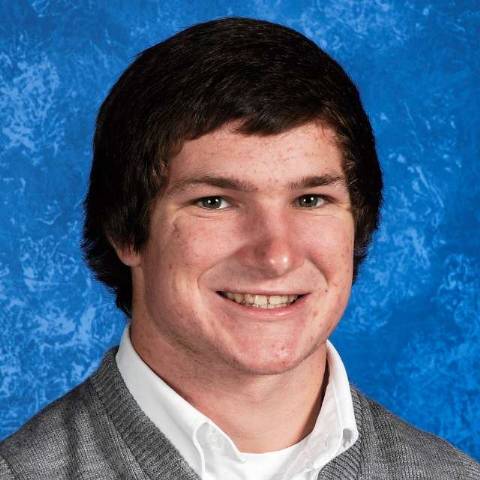 “Luke and Anna are outstanding student-athletes who are each very deserving of this award,” said Athletic Director Bob Stinchcomb. “Their positive attitudes, work ethic, sportsmanship, character, leadership abilities and contributions to life at Darlington have earned them this recognition. I am so proud of them, and I know they will continue to represent Darlington well in college and beyond.”

“Luke is a well-rounded, outgoing student-athlete whose friendly nature, strong work ethic and leadership qualities have earned him the respect of both peers and teachers alike,” said Jan Harrison, Cook’s former adviser.

Swafford is a member of the varsity basketball, softball and track teams. As a junior, she was named Most Versatile Female Athlete. She has received multiple honors and awards in each of her three sports, including several All-Area and All-Region nods in softball. She plays travel softball for the 10U-Georgia Mustangs and recently signed a letter of intent to play softball for The University of Georgia next year. Additionally, Swafford is a member of the Spanish Honor Society and the “Y” Cabinet.

“Anna is an extremely talented athlete, an excellent student and one of the most gracious people I know,” said Jill Pate, Swafford’s former adviser. “She could easily allow herself to be in the spotlight in both softball and track, but she is a team player and prefers to give credit to her teammates.”

The Champions of Character Breakfast will take place Dec. 16 at 8 a.m. at The Forum. Each Champions of Character Award winner will receive a $250 college scholarship, a certificate of recognition and two complimentary tickets each to watch Carroll College and the University of Sioux Falls compete in the NAIA Football Championship on Dec. 18 at 4:30 p.m. at Barron Stadium.

Additional game tickets are available for $25 at The Forum Box Office or at www.forumevents.org. 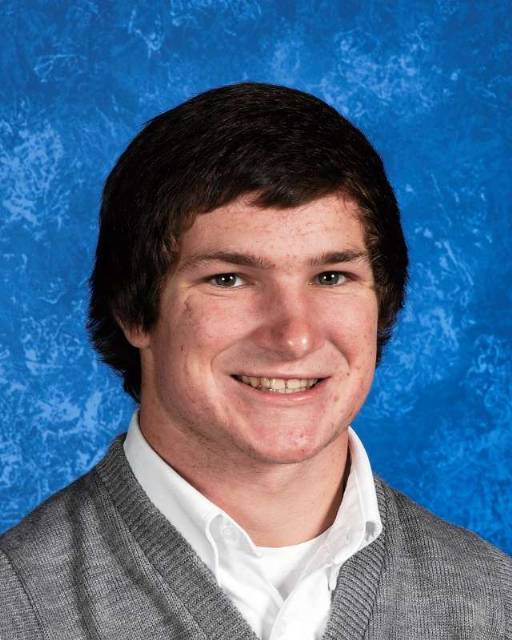 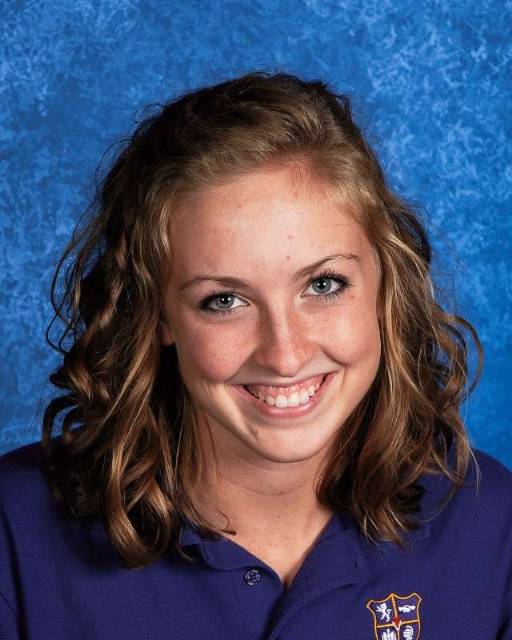