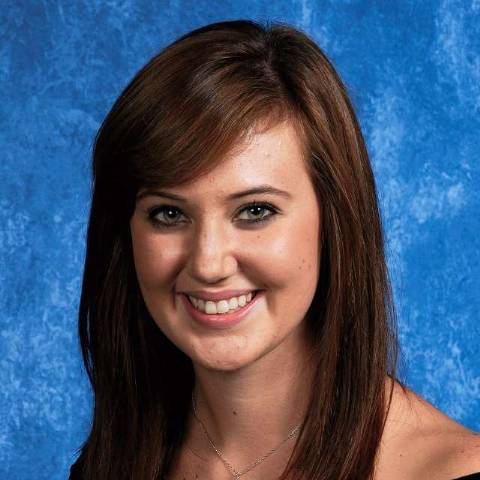 Seniors Emily Braden and Thad Mathis have been selected as Darlington’s recipients of the Vincent J. Dooley Award, which is given by Athletes for a Better World (ABW) in partnership with the Georgia High School Association to the male and female student who best demonstrate character, teamwork and citizenship.

“Emily and Thad are outstanding student-athletes who are each very deserving of this award,” said Athletic Director Bob Stinchcomb. “Their positive attitudes, work ethic, sportsmanship, character, leadership abilities and contributions to life at Darlington have earned them this recognition. I am so proud of them, and I know they will continue to represent Darlington well in college and beyond.”

Braden has played vollyeball at Darlington for six years and is a four-year member of the varsity team. She received the Spirit Award as a sophomore, the Best Offensive Player Award as a junior, and was named captain and received All-Area honors as a senior. Braden also excels in the arts. She is a member of the House Senate, the Art Honor Society, the Concert Choir, The Darlingtones and the Guitar Ensemble. She also volunteers regularly at the Boys & Girls Club of Northwest Georgia. She is the daughter of Gigi and Guy Binion of Rome and Margaret and Mark Braden, also of Rome.

Mathis plays football and baseball, and was recently named a Georgia Athletic Coaches Association Class A All-State Offensive Lineman. Playing through multiple injuries this season, he was vital in the Tigers' ability to claim region and pull off three wins in the playoffs. He finished with 44 solo tackles, eight TFL, 5.5 sacks and four forced fumbles. Mathis has already signed a letter of intent to play football for Shorter College this fall. He is also involved in FCA and recently organized a school fundrasier for cystic fibrosis. He is the son of Paula and Chris Mathis of Rome.

As Darlington’s award recipients, Braden and Mathis will compete with athletes from every high school in the state of Georgia for a four-year, $1,000 per year college scholarship, which will be presented this spring. Only one male and one female scholarship winner will be selected; these students will also receive $1,000 to donate to a nonprofit organization of their choice. 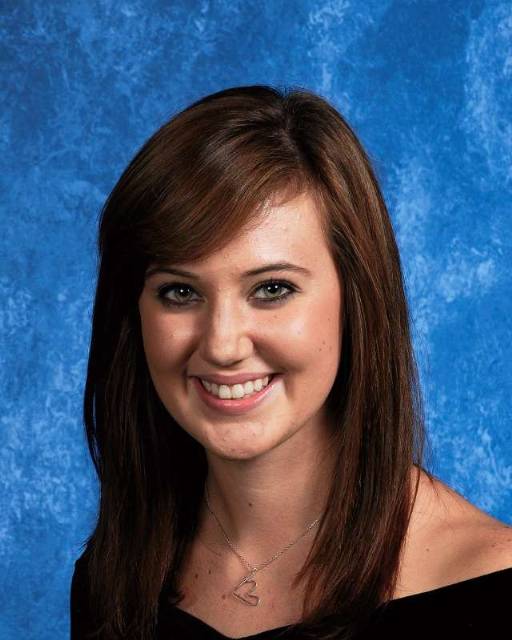 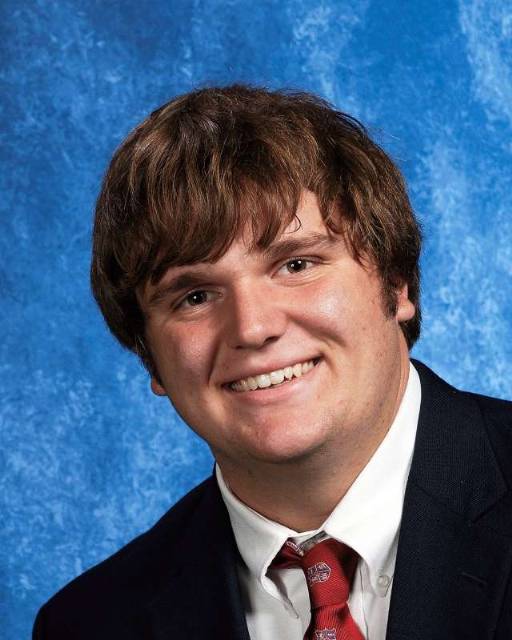