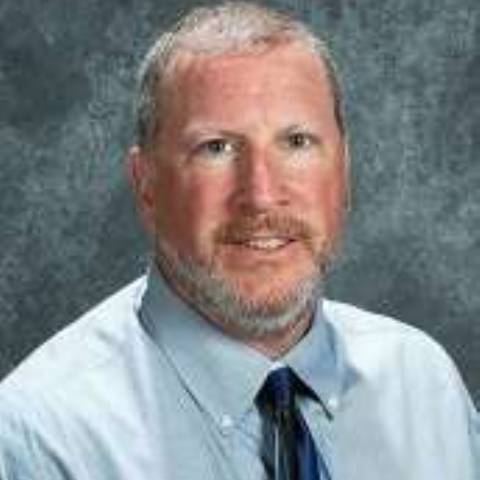 Darlington School is pleased to announce that John Cox has been named Thatcher Chair of English. He replaces Academic Dean David Powell, who held the title since the establishment of the Thatcher Chair in 1992.

“John Thatcher (’44) is a true gentleman,” Powell said. “He modestly calls himself a ‘banana peddler,’ though his company was immensely successful. As a young man he had set out on career plans of his own, but his father’s health failed and Mr. Thatcher returned to take over the family business. He tells this story with a smile, and without the slightest trace of regret. He has never married, but he has looked after his church, Davidson College, and Darlington School like an attentive parent.”

The Thatcher Chair of English, Darlington’s first and only endowed faculty chair, is named for Thatcher’s mother and father, Samuel E. and Mary W. Thatcher. In addition, Darlington’s new Middle School facility was recently named Thatcher Hall in honor of Thatcher’s parents thanks to the generous gift he made to the Second Century Campaign.

“The Thatcher Chair places a high value on what happens in our classrooms,” Powell said. “The classroom of the man who now receives this honorary title is a safe haven – students are always hanging out there, knowing they will benefit from his attention and advice. But his classroom is also a crucible where assumptions are challenged, opinions are debated, and new ideas are forged – ideas that don’t remain stuck in academia, but follow and enlighten students throughout their lives.”

Cox has been a member of Darlington’s English faculty since August 2000. He currently teaches English I Honors and English IV in addition to serving as director of intramurals and member of the house duty staff. He holds a B.A. from Southeastern Massachusetts University and an M.A. from the University of Massachusetts.

“It is truly an honor to be named the Thatcher Chair of English,” Cox said. “I find it both gratifying and humbling to receive this recognition from colleagues for whom I have such respect and admiration. Although honored, I also understand that I need to work hard to maintain the standard of excellence set by David Powell in his years as the Thatcher Chair.” 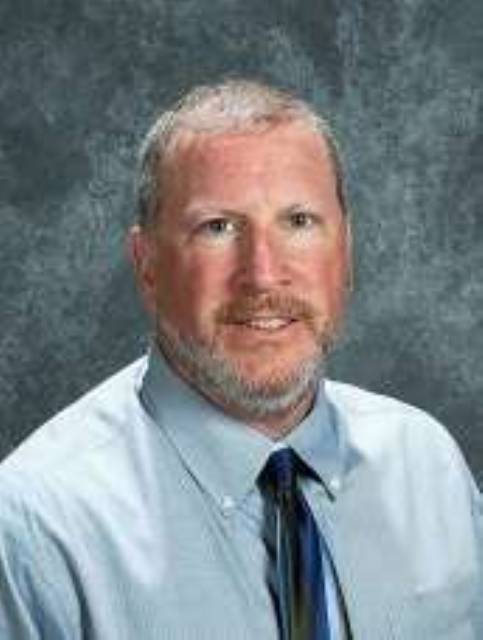