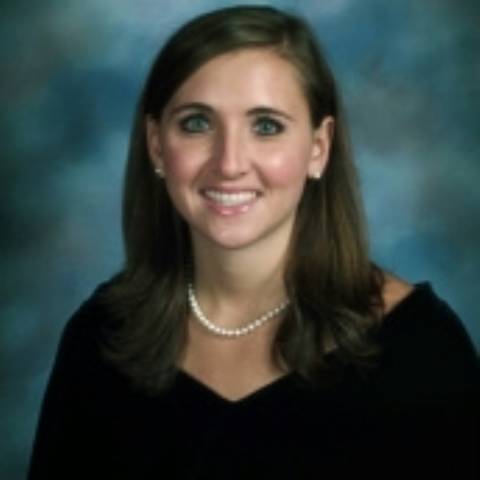 Outstanding achievement has won senior Katherine Knight the honor of being named Noon Optimist Student of the Year in the "All-Around" category.

Last school year, Knight was awarded a scholarship for being ranked No. 1 out of all of the girls in the junior class. This scholarship funded a week-long educational trip to Ireland for her and classmate Mac Gilliland, the No. 1-ranked male student.

A four-year member of Darlington’s varsity tennis team, Knight has been named MVP and Most Spirited. She is a three-year member of the varsity cheerleading squad, and is also involved in Young Republicans, Spanish Club, French Club, SOAR, and the Field and Stream Club. Knight has served as the admission liaison for Regester House for the past three years. She has also served as a mentor in the Rome City Schools system, and volunteered her time teaching ESL at the library, raising money for Habitat for Humanity and Chieftain’s Museum, and working at the local soup kitchen and Open Door Home. Knight is a member of St. Peter’s Episcopal Church, where she is captain of her acolyte team.

The daughter of Nancy and Jack Knight of Rome, she was honored at an Optimist Club meeting on Jan. 28. Fellow seniors Patrick Collier and Garrett Henderson were named finalists in their respective areas of athletics and creative arts. 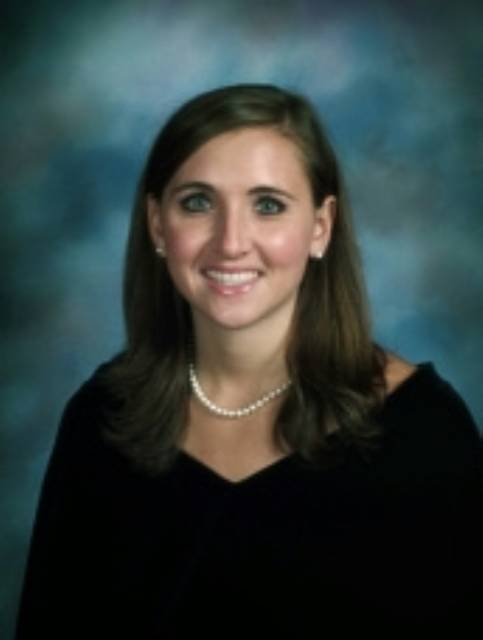 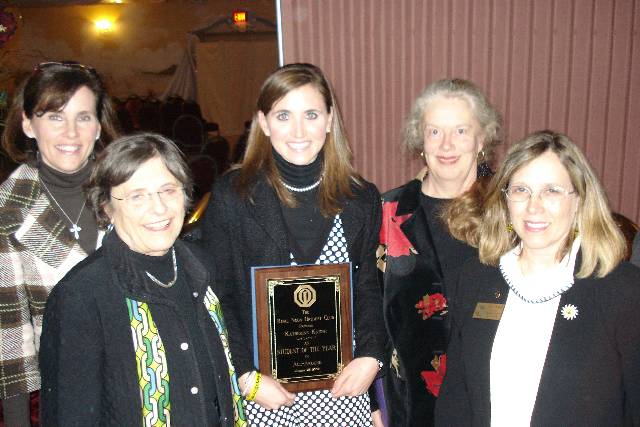