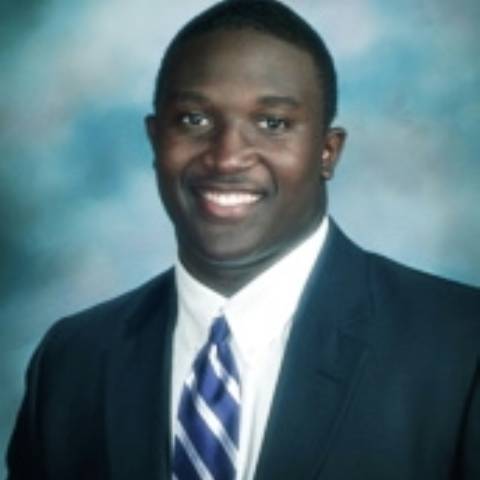 Derricus Ellis was named an offensive runningback. The Wake Forest signee started the season with a slight injury, but made up for lost time by picking up 1,128 yards and 13 touchdowns on 227 carries and made a difference in Darlington's march into the second round of the playoffs and a 9-3 record. A senior, he is the son of Jeanene McClinic of Rome and Alonzo Ellis of Rome.

Andrew Green was named an offensive lineman. Called the cornerstone of the Tigers' offensive line by coach Tommy Atha, his senior season saw the 5-10, 240-pound athlete grade out at 80 percent for the year and not give up a sack. He is the son of Carol and Byron Green of Lindale, Ga.

Collie Powers was named linebacker. A junior, he had a staggering 116 tackles, including 10 sacks and six others for loss. Powers caused two fumbles, recovered another and registered seven quarterback hurries this season. He also had a monster performance against Pepperell, recording 22 total tackles. He is the son of Lisa and Collie Powers of Rome.

Garrett Henderson was named defensive lineman. The senior compiled 40 tackles, including 20 solo hits. He recovered one fumble, had three sacks, 12 quarterback hurries and five tackles for loss. Coach Atha called Henderson a huge part of the Tigers' success this season. He is the son of Nancy and Barry Henderson of Aragon, Ga.

Tyson Betts was named defensive back. The senior cornerback had 70 total tackles, with 50 solo hits and six TD-saving bringdowns. Betts broke up eight passes, intercepted three and caused four fumbles. He had one sack and one additional tackle for loss, and was known as one of the Tigers' most consistent players. He is the son of Darla and Tommy Betts of Rome.

Ben Jackson was named punter. The senior averaged 39.6 yards per kick and had 10 punts that were downed inside the 10-yard line. Coach Atha called Jackson a tremendous benefit to the Tigers' defense this season. He is the son of Kim and Scott Jackson of Rome.

Patrick Collier was named an all-purpose player. The senior linebacker, who bench presses 315 pounds and runs a 4.5/40, had 120 total tackles, caused three fumbles and recovered three. Considered a Division I prospect, Collier had six sacks and four hurries. He is the son of Peree and Lynn Collier of Rome. 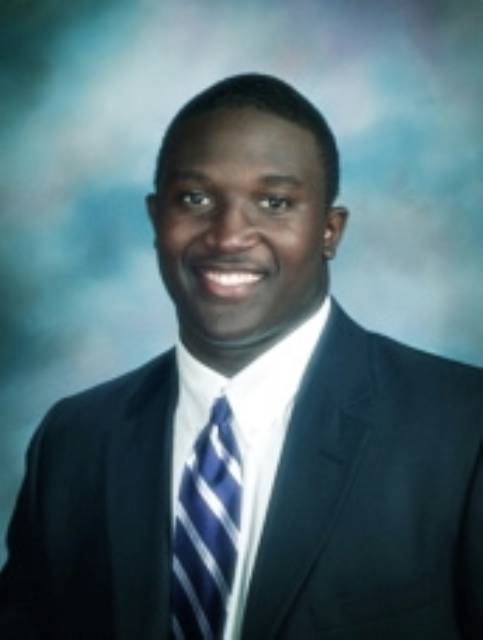 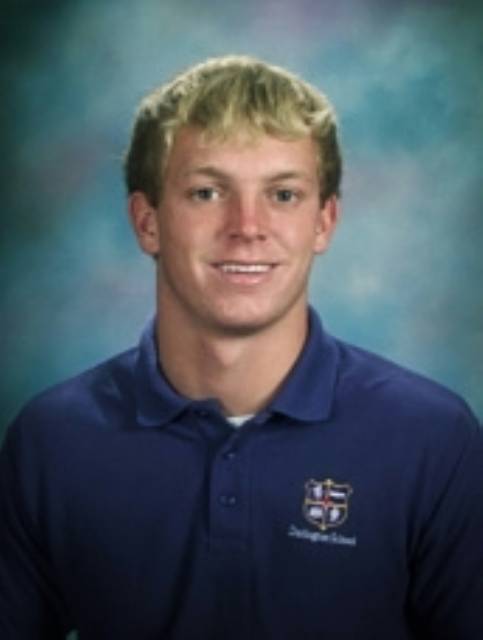 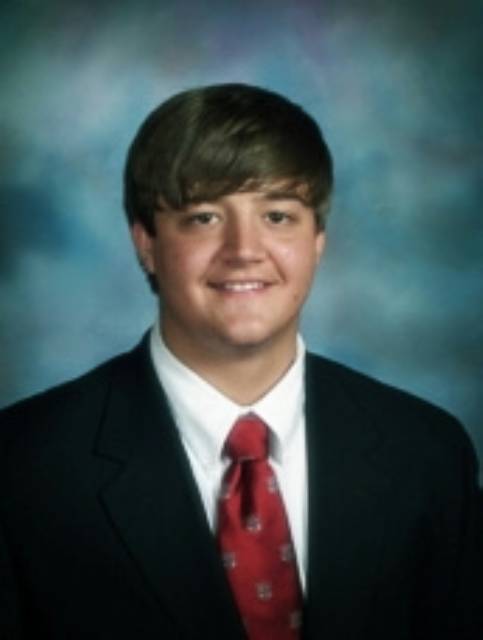 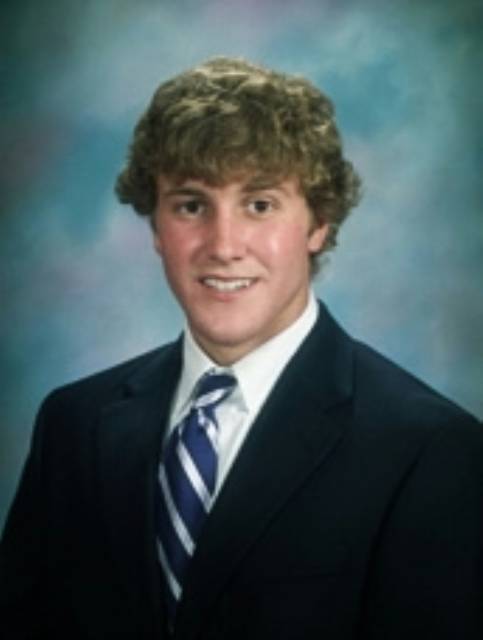 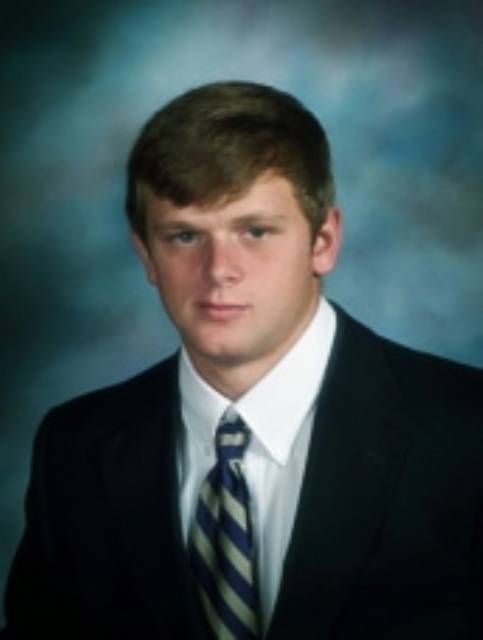 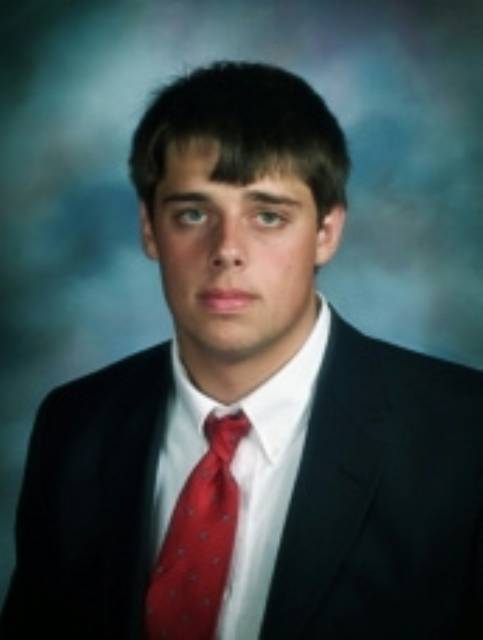 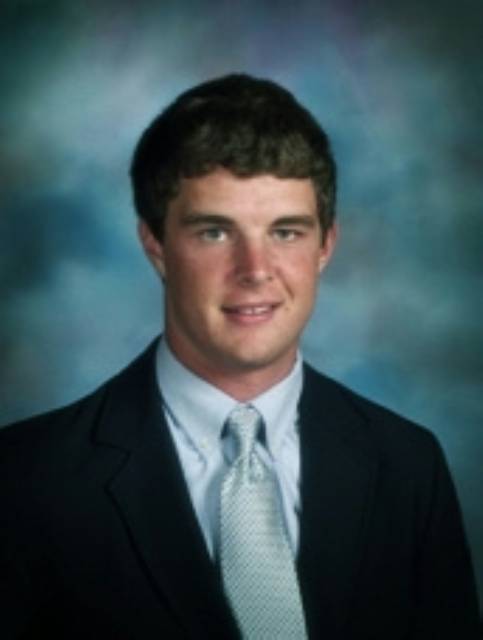