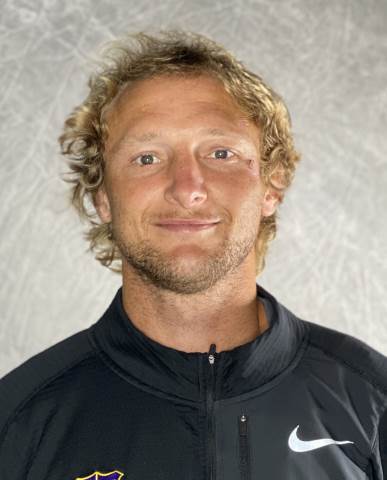 Chase has served as a Soccer Academy coach since 2020. He holds a B.S. in Exercise Science from George Mason University and an M.S. in Sports Management from Mount St. Mary's University as well as his U.S. Soccer National "D" Coaching License. Chase has over a decade of experience coaching at various clubs, including Darlington School Soccer Academy, Rome Arsenal Alliance SC and IMG Academy. After earning his undergraduate degree, he also played for DC United U23, Bodens BK, Rochester Rhinos and Noarlunga United. Chase is married to Nina, who he met while playing in Sweden.