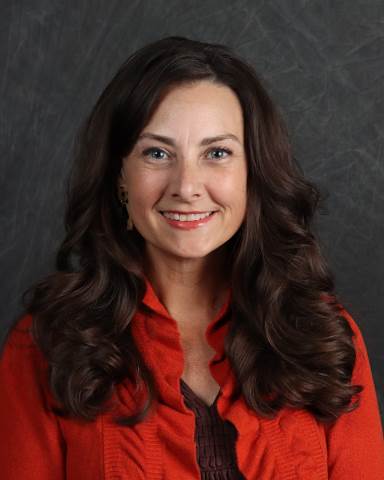 Shelley has served as theatre director since 2015. She holds a B.A. in Communication and Theatre Arts from Mercer University, an M.F.A. in Theatre with an emphasis in performance from the University of Southern Mississippi, and an active K-12 Licensure in Theatre and Speech. Prior to her work at Darlington, Shelley was a theatre teacher at South Side High School in Jackson, Tenn., for 11 years, during which time she was also an adjunct instructor at the University of Tennessee at Martin. She has directed and acted in numerous professional and collegiate theaters. Shelley also worked in New Concept Development for the Walt Disney Company and has led acting workshops for students of all ages. She has earned many awards and accolades for both teaching and performance. 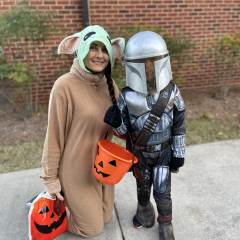 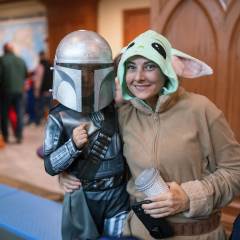 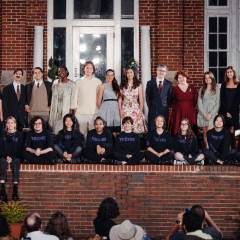 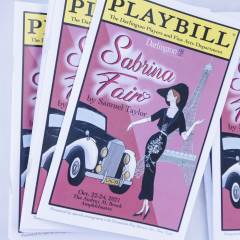 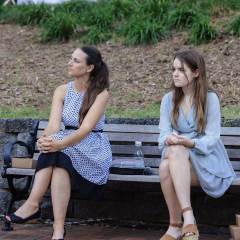 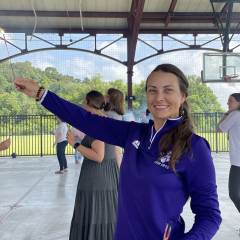 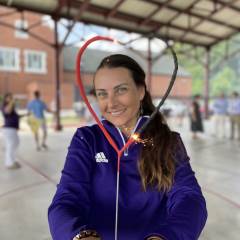 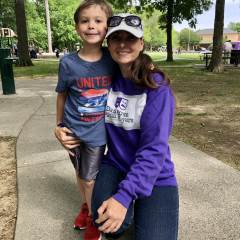 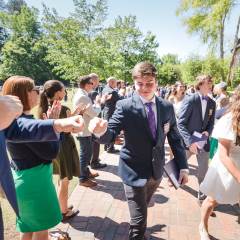 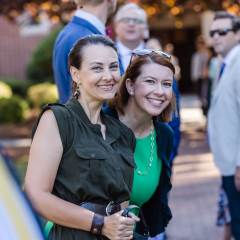 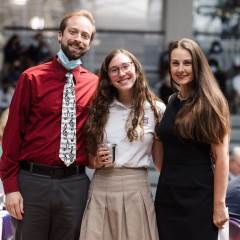 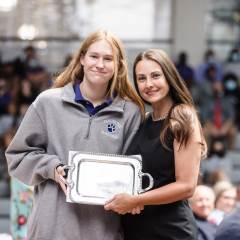 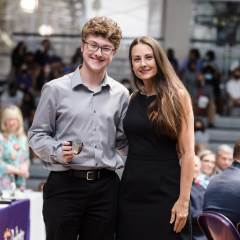 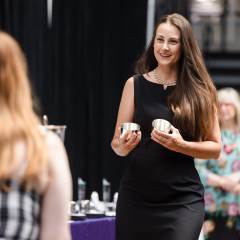 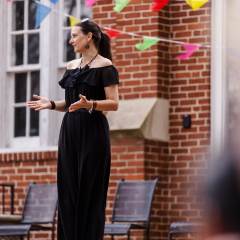 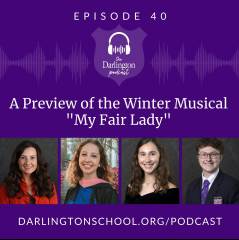 Episode 40: A Preview of the Winter Musical "My Fair Lady"

In this episode, Theater Director Shelley Daniel talks with Choral Director Alex Johnson and seniors Kathryn Davidson and Grayson Davis about The Darlington Players' upcoming winter musical, "My Fair Lady." The show is slated for Feb. 25-27 at the Rome City Auditorium, featuring 24 students involved in the cast and crew. 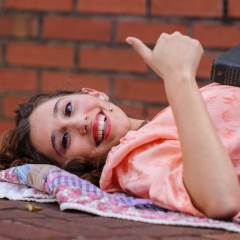 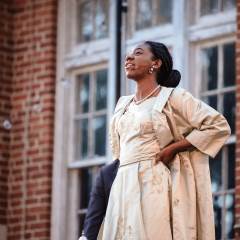 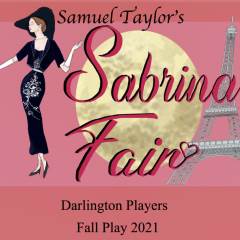 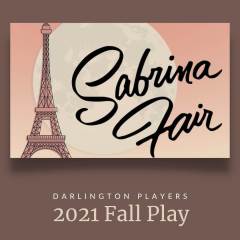 The Darlington Players are excited to begin work on "Sabrina Fair," a timeless romantic classic. The show will be produced as an outdoor dinner theatre experience in the Cove. 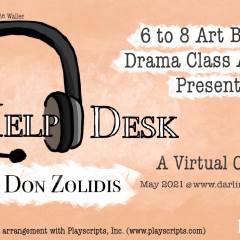 The 6 to 8 Art Block Drama Class is pleased to present "Help Desk," a virtual comedy written by Don Zolidis and produced with special arrangement by Playscripts, Inc. 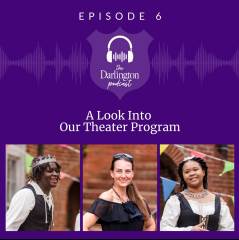 Podcast Episode 6: A Look Into Our Theater Program

Welcome to Episode 6 of The Darlington Podcast! In this episode, Shelley Daniel, theater director, chats with Daria Black and Siji Soetan, two members of the Class of 2021 who have made a huge impact on the theater program and had a senior year in theater like no other. 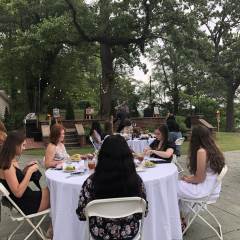 The 2020-21 Darlington Players enjoyed an evening under the stars at their Season Finale Cast Party. 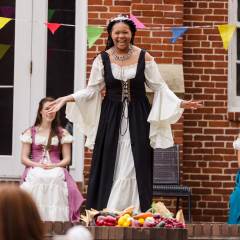 The fine arts department presents "The Brothers Grimm Spectaculathon" to a rousing audience in The Cove. 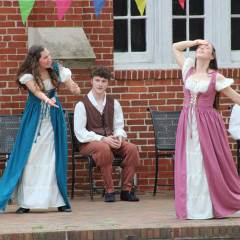 Congratulations to the cast and crew for a wonderful opening performance of "The Brothers Grimm Spectaculathon."