20 students and three chaperones have headed to Peru during Thanksgiving Break to learn about the culture and work on service projects in some of the communities. Throughout the trip we will hear from students as they share about their experiences abroad.

And the adventure continues! We started the morning in Pisac. For breakfast, we had eggs and bread with avocados and jelly. In Pisac, we got to see some of the local markets and get more insight about life in Peru. The most remarkable thing about their markets is how brightly-colored they are, from their paintings to their clothing. The vibrant colors are an allure to tourists. Another notable feature about Peru is the streets and buildings in Peru are designed to retain their pre-historic or archaic quality on the exterior but are much more modernized on the inside.

We learned that all seven pre-Incan cultures existed from 5000 BC-1200 AD after which the Incan culture began. The first Pre-Incan culture we learned about was Caral. A significant feature about the Caral people was their use of Pelican throats (trachea) as musical instruments. Music was a vital part of their rituals. Also, they used fire for these rituals, using stone and the Totora tree to make this scared fire.

The next culture was Chavin culture. A distinct feature about the Chavin people was that their Emperor wore a special attire in order to change the way his voice sounded. They also believed that the eclipse was a connection to the gods. In their temples, they used water as a mirror to see the gods and used sea-shells to get this water. A significant belief of the Chavin was that it was a privilege for someone to commit self-sacrifice where a person would take a substance that made them hallucinate, kill themselves and gain immortality to worship the gods eternally. Anyone who does this is guided by the Shaman to the gods.

The third culture was Paracas whom engaged in weaving and used diverse colors to do so. For them, clothing depicted one’s social status. They believed in using different techniques to change the shape of a person’s cranium so that the person could gain a high position in society. Notably, they mummified the dead in fetal positions to help them regrow in the after-life and conducted funeral ceremonies for all of their dead.

In addition, we have the Mochica. The Sipan was the Emperor of this culture at the time. His warriors wore the blood of his enemies on their legs to signify that a place had been conquered.

Next, Raul explained the Nazca culture. Due to intense dry season, the Nasca made trumpets and drums to ask the gods to send rain. They also went on long walks up the mountains to thank the gods for rain or ask for more rain. The mountains were named after Apus (gods). One of their many beliefs was that aliens were the cause of dry seasons. Then we went to Wari culture. They were known as bloody and violent people. Their warriors lacked compassion. Their warriors also put heads of their victims beside them as a signal of power. They had a sacred drink called Chicha. It was used in sacrifices to gods where they decapitated their victims for sacrifice.

Two out of these seven cultures were developed at almost the same time. They were Chimu and Lambayeque. Both used silver and gold in most activities. The people of this culture were very happy people and conducted many ceremonies for their gods.

Finally, we learned about the Inca people, who are the main native culture in Peru. Their empire was extremely large and we see that to-date there are four communities in Peru who speak solely the Incan native dialect which is Quechua. The Inca people spread to Peru, Chile, Bolivia, Argentina, Ecquador and Columbia. They valued equality between males and females in the society. They had 14 Emperors. Pachacuti was their ninth Emperor. He was regarded as the son of the Sun god. The Sun god is the principal god of the Inca people. They used quipus as accounting tools for history purposes. Essential Incan festivals are Day of Sun which is June 21st and Day of Pachamama(new year for Incas) which is August 1st. Pachamama is an essential god in Incan culture who is accompanied by a puma to represent the living, a serpent to signify the dead and a bird as a sign of the gods’ words.

In conclusion, it was an amazing experience to discover more about the beliefs, culture and history of others. Having learned about them in History class, this was by far a more hands-on and entertaining experience!

To end our day, we headed to our hotel for the next few days. We met Gabriel, the director of the Sacred Valley Project, and Rosita, a Peruvian girl that attends school here. We learned more about the Sacred Valley Project and their efforts over the past nine years to bring education and a place to stay during the school week to local girls who cannot travel each day to school (some even being four hours by foot to the nearest school). We had dinner with the girls from the Sacred Valley Project dorm - chicken, mashed potatoes, vegetables and cake. We gave our best at trying to speak Spanish with the girls! We are looking forward to working with their community over the next few days! 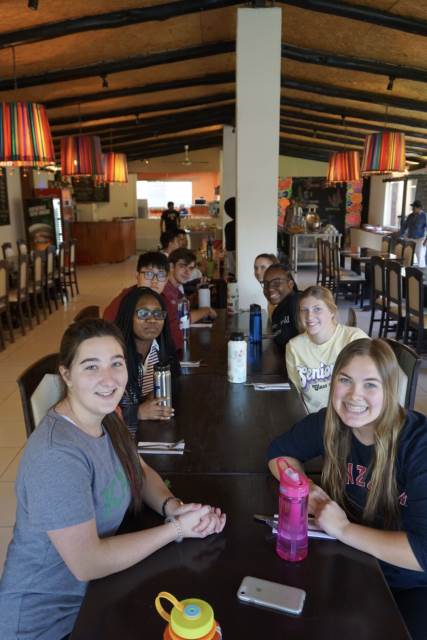 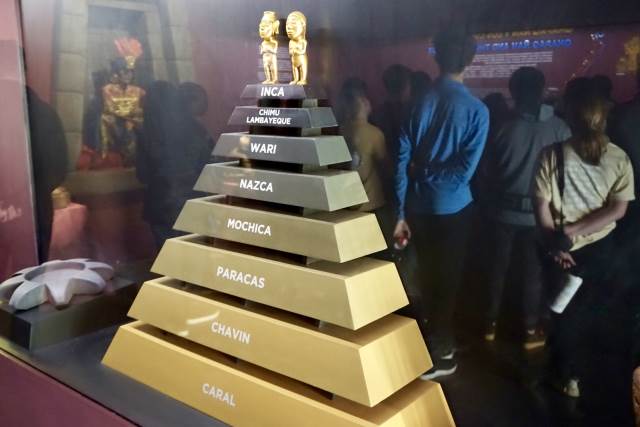 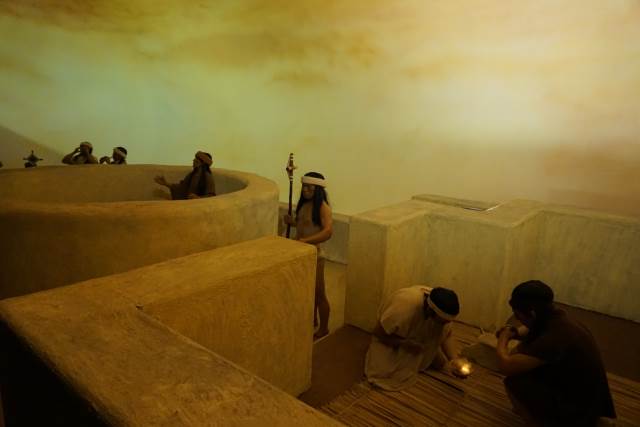 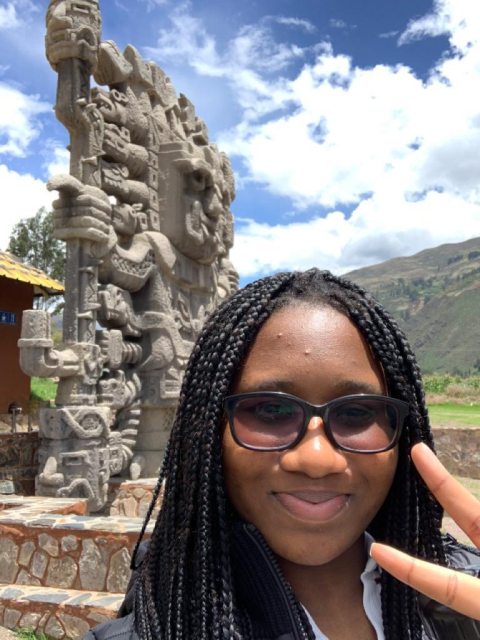 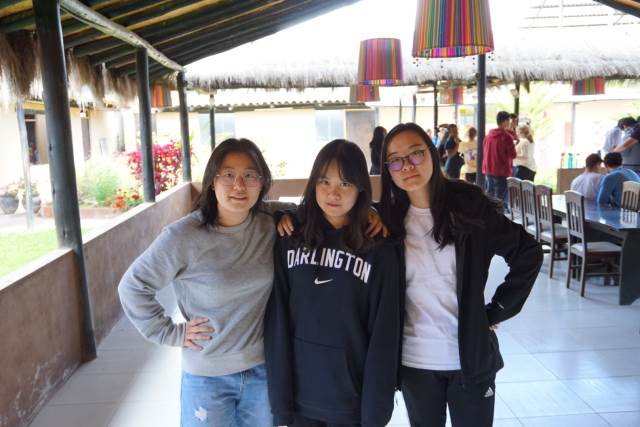 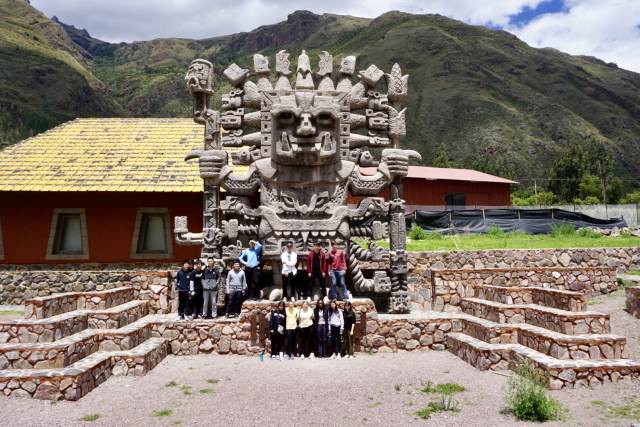