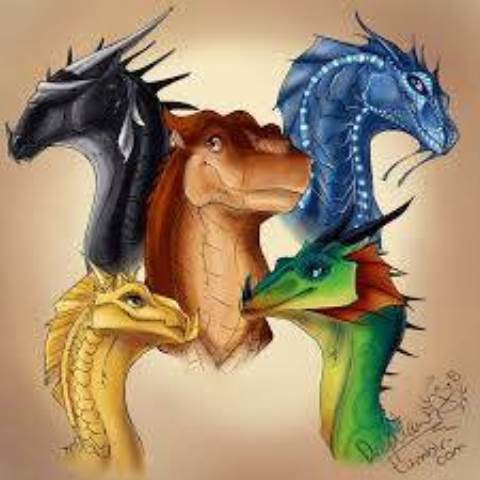 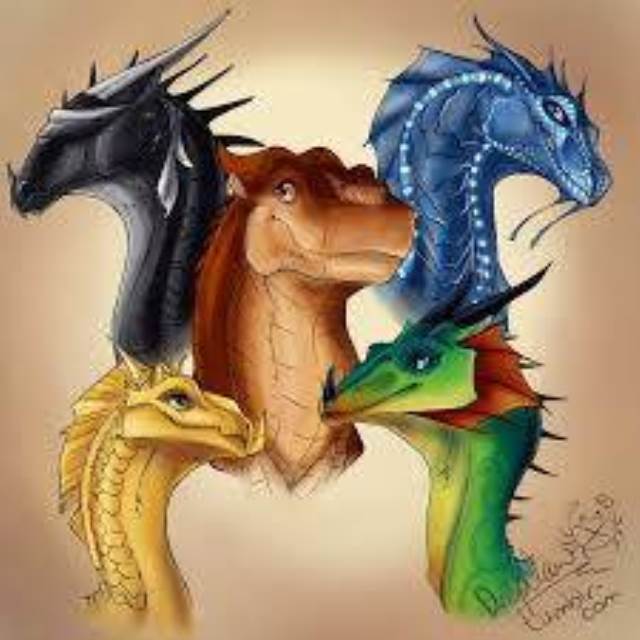 Are you the kind of reader who likes being taken to a far away place? Do you enjoy gripping scenes of daring battles, dragons breathing fireand girls rescuing themselves? Well, if you answered “yes” to any of those...then you just might like some of these amazing fantasy series.


You will find listed below just four book series that I find engaging for any fantasy reader.

"Wings of Fire" series by Tui T. Sutherland
Recommended for Grades 4th-7th
Next book in the series comes out - Dec. 27, 2016

This particular series was recommended to me by one of my fifth-grade students (now sixth grade), and at first, I was not intrigued by the thought of reading about dragons. However, I decided to give it a shot this year, and I am in love! In the first novel of the series ("The Dragonet Prophecy"), we learn of five dragonets that are a part of an ancient prophecy to save the world. That being said, it is kind of difficult to save the world when you have been locked away in a cave all your life. Each book is in a different dragon’s perspective so you are given a chance to learn about each dragonet and how they feel about their destiny. So if you like dragons, adventure, and some brutal fighting. Come check it out!

I once met Tamora Pierce at a book signing, and she signed my book stating “Females rule!” In her books, this could not be stated any clearer. Specifically, in the Song of Lioness series, readers are taken on a journey with Alanna, the first female knight of Tortall in several centuries. However, none of Alanna’s classmates know she is a girl. This is  she and her twin brother, Thom have decided to switch places. She wants to be a knight and he truly wishes to be a mage. In Tortall this is unheard of for citizens to do. Hilarity ensues as Alanna goes through trials not meant for her, and eventually she triumphs against all odds. This is a four-book series, so if you love the first one the rest are just as good.

"The Young Elites" series by Marie Lu
Recommended for Grades 8 and up
Next book in the series comes out - Oct. 11, 2016

Enter an alternate medieval time period where those who have survived the dreaded “blood fever” now have supernatural powers. Adelina Amoutera is one of the “” and discovers she has the ability to use the darkness in her heart to control shadows and to create illusions. However, she's supposed to be put to death when a group of called the Dagger Society save her. Now she must learn to control her powers and protect her sister from danger. Can she do both also fighting the darkness from within? The second book in this series is available as well.

"The Seven Realms/Shattered Realms" series by Cinda Williams Chima
Recommended for Grades 7 and up
Next book in the series comes out - April 4, 2017

This series is possibly one of my favorite series of all time. This can be difficult for a librarian to say, but I have read this series twice already and will probably revisit it again in the future. The first novel opens up with one of our main characters, Han Alister, hunting. All of a sudden the mountain is on fire and he and his friend have to escape. Next chapter, we meet our other main character, Raisa ana’Marianna, the princess heir of the Fells. She and her family are out for a nice picnic on the same mountain and are almost burned alive, but saved by wizards. Murder, political intrigue, romance, dashing rogues are all included in this novel. I am probably biased, but cannot express how much I love this series.


All of these series can be found in the Joanne G. Yancey library. Hope to see you soon!