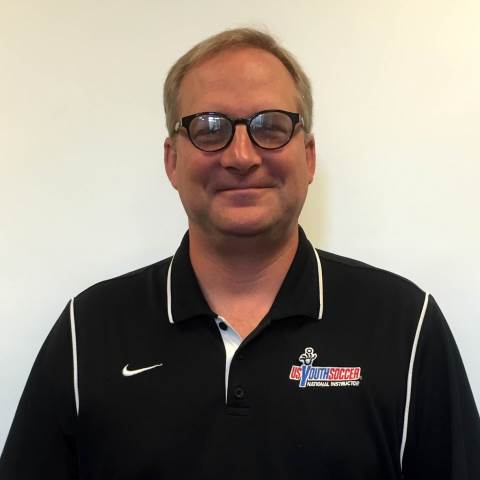 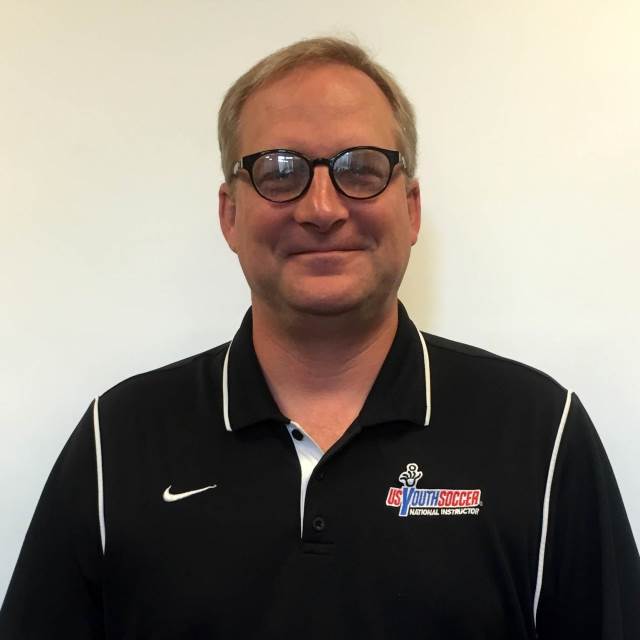 Kurt Luitwieler has joined the Darlington Community to teach math at the Upper School and coach soccer. He will be head boys' soccer coach in addition to working with Darlington School Soccer Academy. Luitwieler looks forward to getting back into the classroom and to combining his two passions, teaching and soccer, for the benefit of students.

Luitwieler's path into the classroom is an interesting one rooted in servant leadership.

"After my junior year in college, I took a year off from school. The past year was a difficult one in many ways and I had some sorting out to do in terms of my motivation and future," he explained. "I started volunteering to tutor math at the Tulsa Street School, a high school created by the United Way for troubled youth and those sent by the courts and Family Services. My third day there, there was a boy sitting on the front step. His name was Angel. He was only an eighth-grader, so he was not allowed in the school. His father had kicked him out of the house and he wanted to go to the Street School. After a week of talking with him before school started and then going in, I asked the school if I could work with him. They liked his persistence and allowed him to come to school.

"He could barely add and subtract," Luitwieler continued. "After a semester of working with him, he was doing Algebra. He was always told he was stupid and never able to do anything. At the end of that semester, Angel enrolled in one of the Tulsa Charter schools and moved in with his uncle. His pure joy in learning and realizing that he was, in fact, capable of learning was infectious. That was the start of my journey as a teacher."

Luitwieler holds a B.S. in Anthropology and History from Carnegie Mellon University and numerous coaching certifications. He spent the majority of his career -- 17 years -- teaching math at Holland Hall School in Tulsa, Okla., where he was an academic advisor, a Student-Faculty Senate member, an Honor Council member, and founder of the Math Mentors program between the upper and primary schools.

He left Holland Hall to become director of coaching education and player development for the Oklahoma Soccer Association. However, he soon realized he missed something.

"Darlington values the student-teacher relationship and my last few years, that was something missing for me," Luitwieler said. "I was working with many youth soccer players across the state and the nation, but I was never working with the same group for an extended period. Never building any relationships. [Working at Darlington] is a chance for me to not only get back into the classroom but connect with the students on more levels: soccer, residential life, advisory. I can't wait!"

Luitwieler's teaching philosophy can be summed up in this quote by Albert Einstein: "I never teach my pupils; I only attempt to provide the conditions in which they can learn."

"I try to create a classroom where students enjoy working with each other to solve problems -- where they are comfortable asking questions of the material, each other and their world," the new math teacher explained. "I try to guide them to make their own conclusions and take risks knowing they are in a safe community."

He hopes to bring to his students a mix of knowledge, passion, humor and a desire to share it all.

"I am finding that's not that unique," he said, "which is why I am excited to be a part of this faculty!"

As a coach, Luitwieler looks forward to the unique opportunity to work with both the varsity and academy teams.

"These are two different populations of athletes that will bring different challenges," he said. "I have coached high-level youth players many times and I coached at a small independent school for years as well. Regardless of level of experience, what will make both groups enjoyable to work with is the passion and determination they will bring to training and investing in each other.

"That's one thing I love about the game of soccer," he continued. "It's impossible to be successful without everyone on the team pulling together in the same direction every day. I am looking forward to guiding the student-athletes in discovering their potential and passion in the game of soccer."

When he's not in his classroom or on the field, Luitwieler enjoys family time with his wife, Jen, and their children, Abigail, a recent high school graduate; Bronwyn ('18); and Elliot ('22).

"I like to spend time with my wife and kids doing pretty much anything," he said. "They are all so different and fun and intelligent. When it's just me? I like to read, ride, watch movies or play FIFA."